Al-Hawatmeh visits the New York Police, and discusses strengthening cooperation in the field of training and exchange of experiences

During the meeting, the two sides discussed a number of issues of common interest, within the framework of the strategic partnership between the two friendly countries, and the distinguished relations between the Public Security Directorate and the New York Police.

Major General Al-Hawatmeh stressed the Public Security Directorate's keenness to strengthen and consolidate these relations in order to see the best practices and regulations, and to benefit from them in developing police work and building security capabilities on both sides.

For her part, Sewell praised the good reputation of the Public Security Directorate and the professional performance of the Directorate, stressing the importance of strengthening cooperation, especially in the field of training and knowledge transfer, and the exchange of police expertise, in a way that contributes to the service of the two friendly peoples.

Major General Al-Hawatmeh had left on an official working visit to attend the Third Summit of Police Chiefs at the United Nations in New York, during which he will meet with a number of police officials and law enforcement institutions in the United States of America and the world. 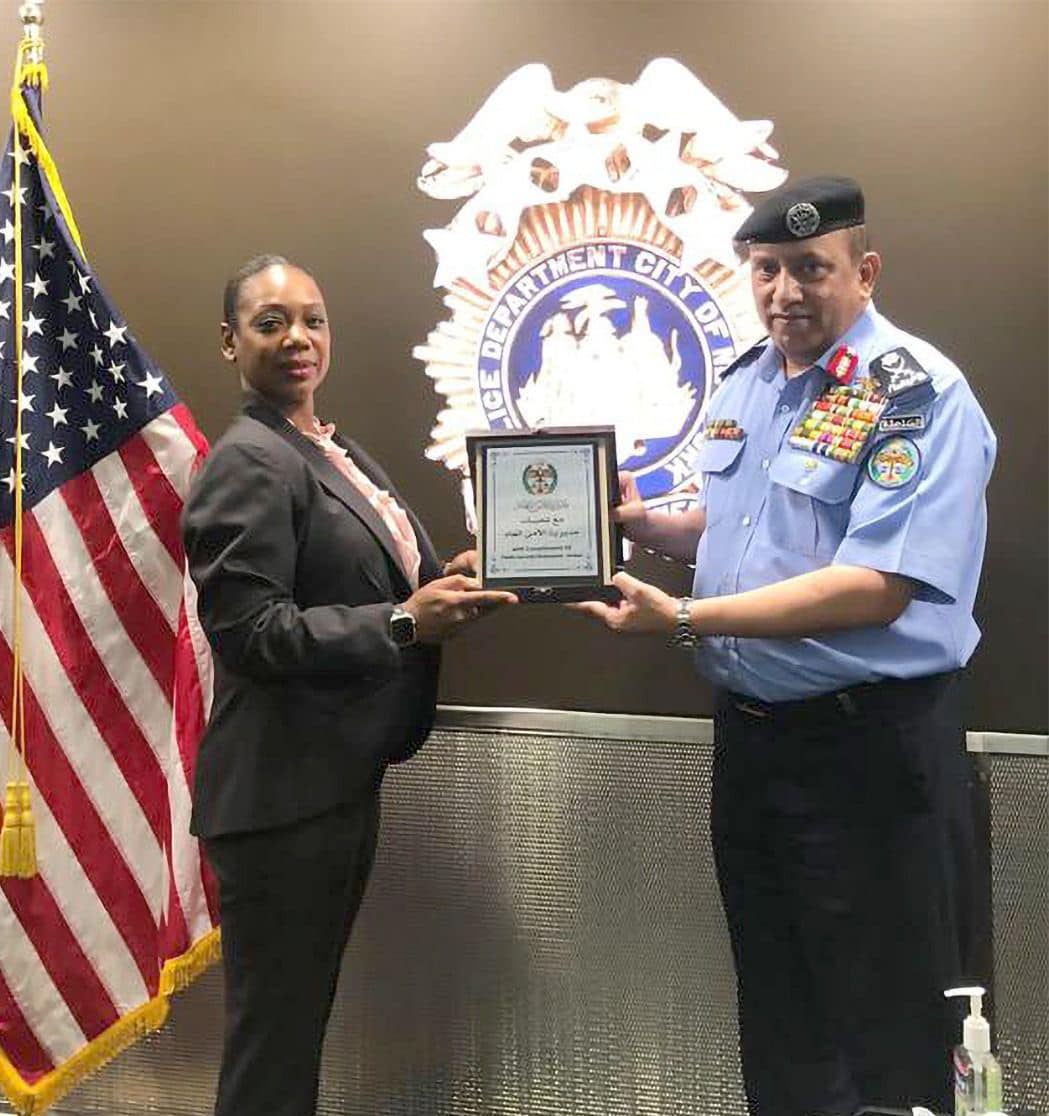