In a fraternal sporting at the Petra Stadium in Al Hussein Youth City, a friendly match was held between the teams of the Public Security Directorate and Al Wihdat Club.

The match was attended by the Assistant Director of Public Security for Operations and Training, Brigadier Ayman Al-Awaysha, and a number of sports personalities, which ended with the winning  of Al-Wehdat Club with two goals to one. 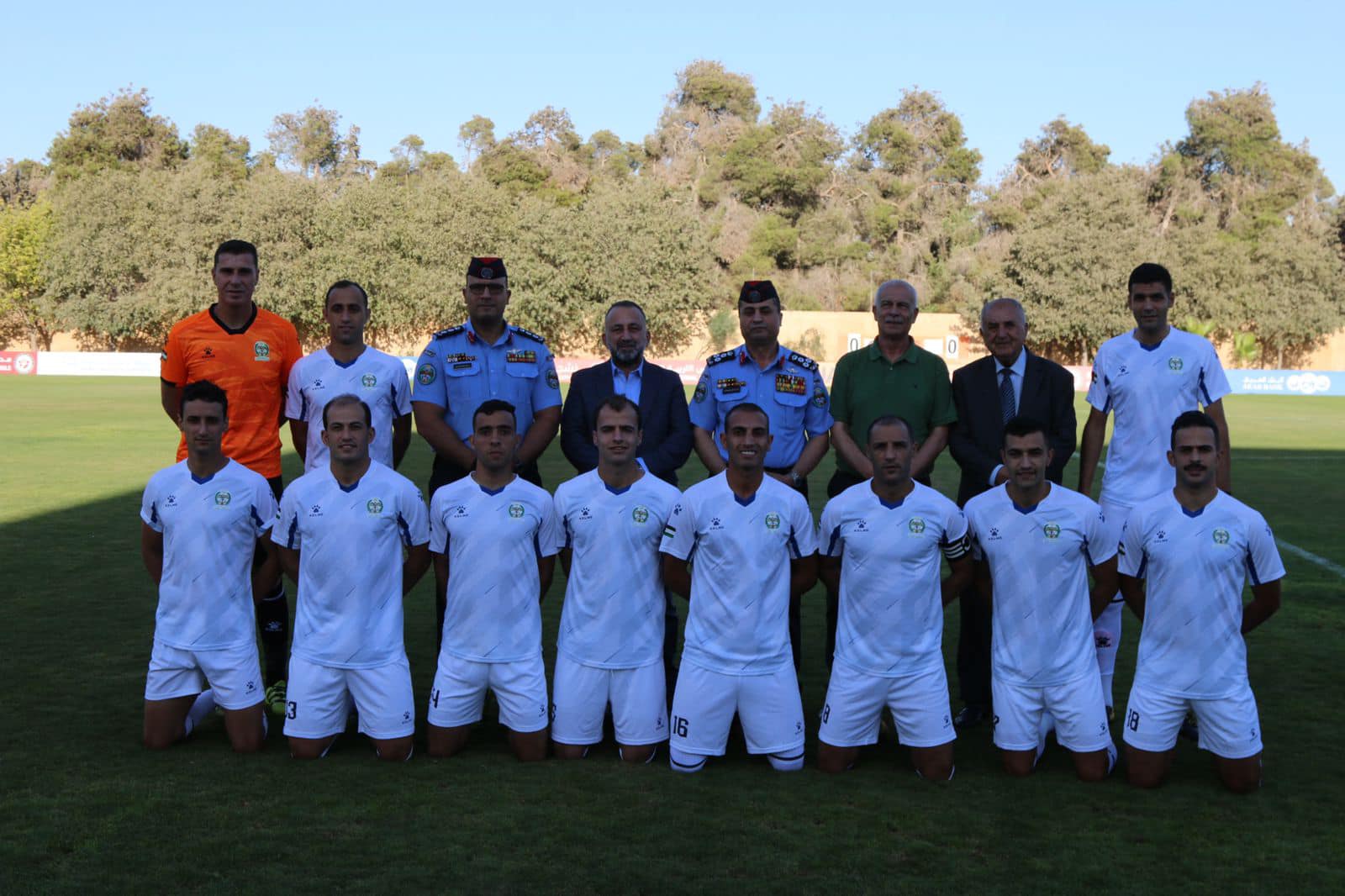 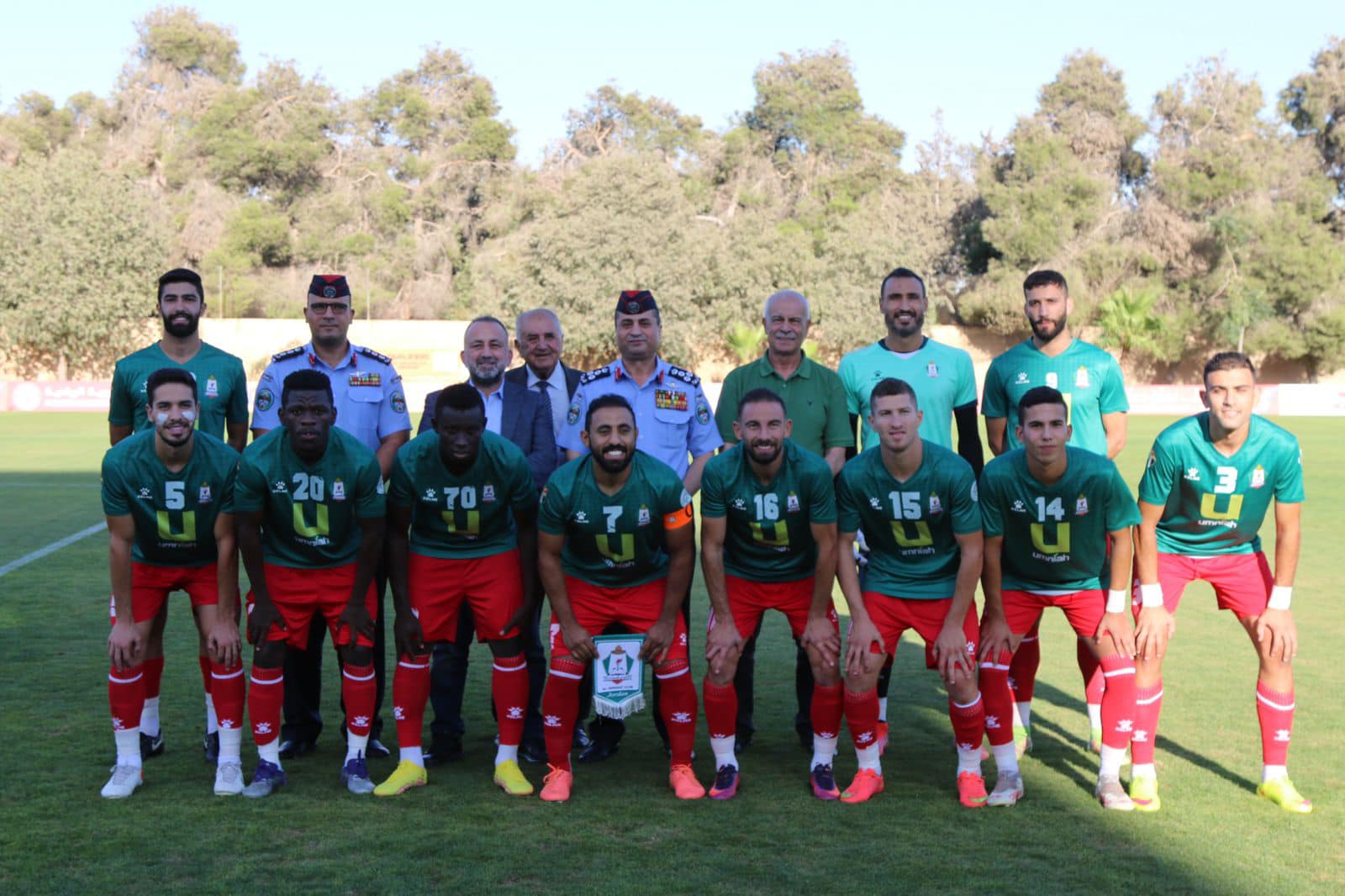