PSD spokesman said that after collecting information about a drug dealer in the city of Aqaba,  and ascertaining the possession of large quantities of narcotic substances inside his house, a force immediately moved to raid and arrest the suspect.

The spokesman confirmed that the raid led to the arrest of the drug dealer and another person who was accompanying him, and a search of the house resulted in finding 24 thousand narcotic pills, 29 hashish packages and two firearms. 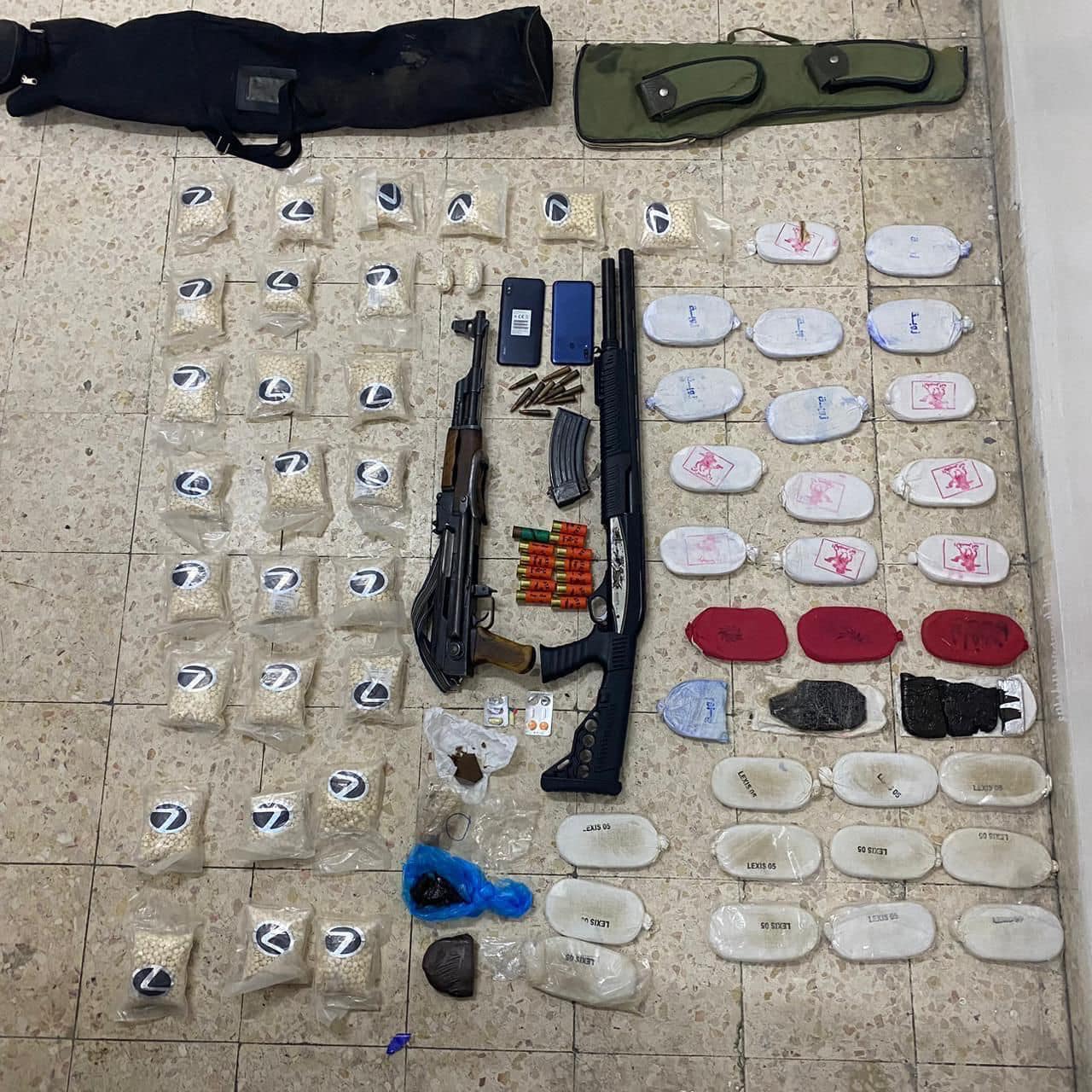 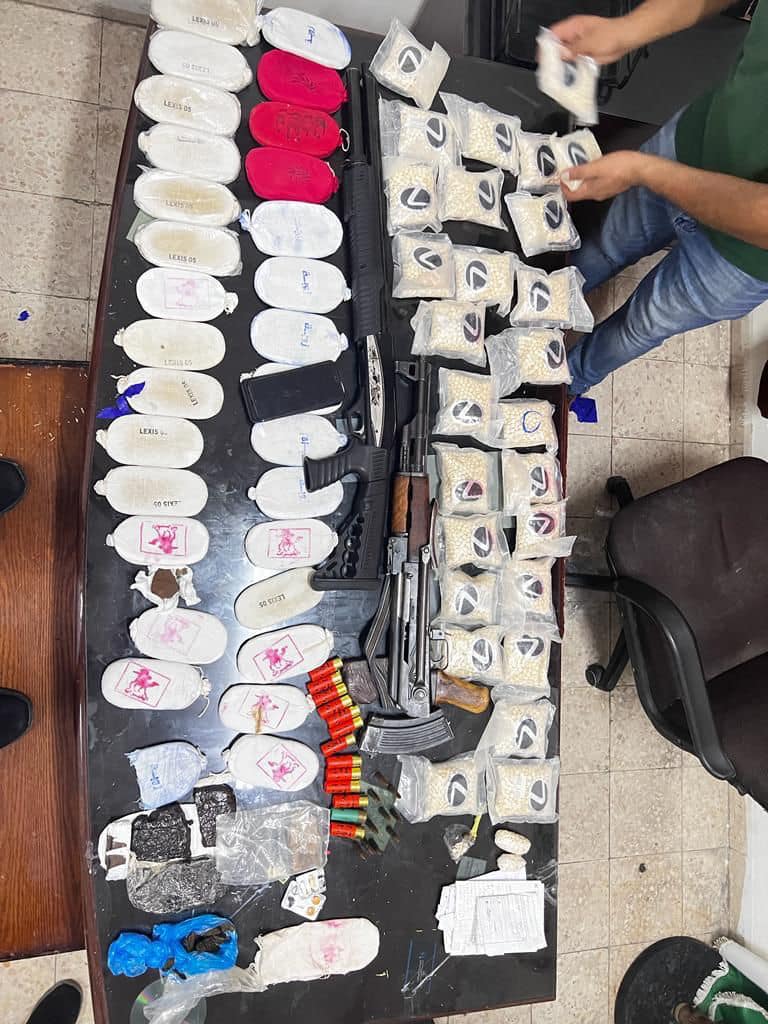