Two Gendarmerie heavy vehicles had a minor accident due to freezing

PSD spokesman said that the two Jawad vehicles, exchange of rotation shifts protection at midnight last Wednesday and early Thursday, were involved in a traffic accident due to freezing.

PSD spokesman indicated that the accident caused minor damage without causing any injuries, and a traffic investigation was opened in accordance with the laws, and the vehicles left the site immediately after that.

He stressed that the gendarmerie forces and all units and formations of the Public Security Directorate are continuing to carry out their duties in maintaining security and protecting capabilities under all circumstances, especially while citizens go to their homes under exceptional weather conditions. 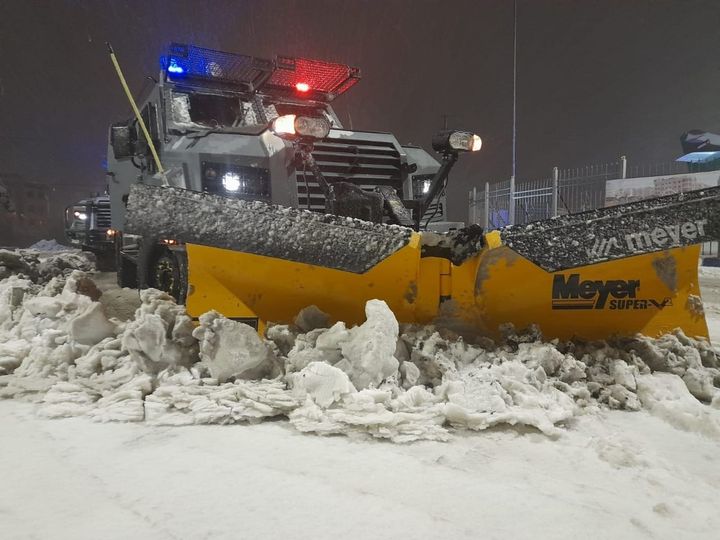