Raids on several sites and one of the farms in Karak governorate, arresting four suspects  involved in the case, and searching for others.

AND continues its investigation and raids in a number of other cases, and they will be announced successively and upon completion of the investigation

Public Security: We are continuing to implement our operations, and there is no escape for anyone who trades in citizens' lives, whoever he is

PSD spokesman said that the operations teams of Ant-narcotics to follow up on any information received about trafficking, promotion and smuggling of drugs, and to raid anyone involved in these criminal activities, have dealt with a number of cases during the past days.

PSD spokesman confirmed that the most prominent of those cases that one of the teams managed to deal with a few days ago an information about a group of people preparing a large amount of narcotic pills in preparation for smuggling them outside the Kingdom. 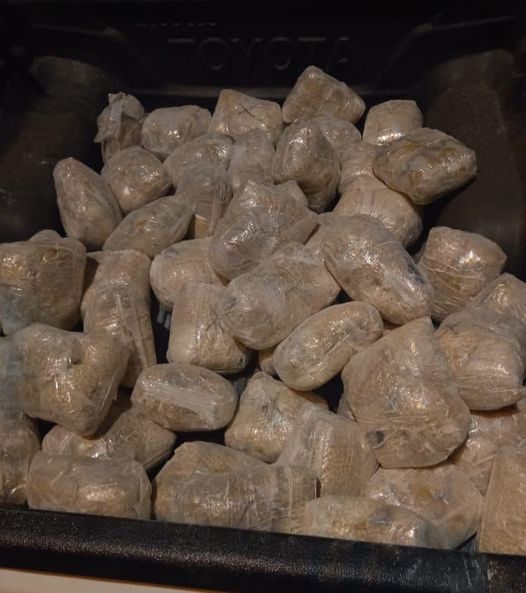