* A number of vehicles were seized after watching videos on social media.

PSD spokesman said that during the last weather conditions, security and traffic campaigns were carried out to follow up the  traffic violations during the snowfall and freezing due to the danger that this violation poses to road users.

PSD spokesman  confirmed that during the days of weather conditions, ten vehicles were seized, in addition others still under judicial restrictions , some vehicles were identified and seized after watching videos on social media, legal and administrative measures will be taken against drivers and the vehicle will be reserved for 14 days in one of the reservation yards. 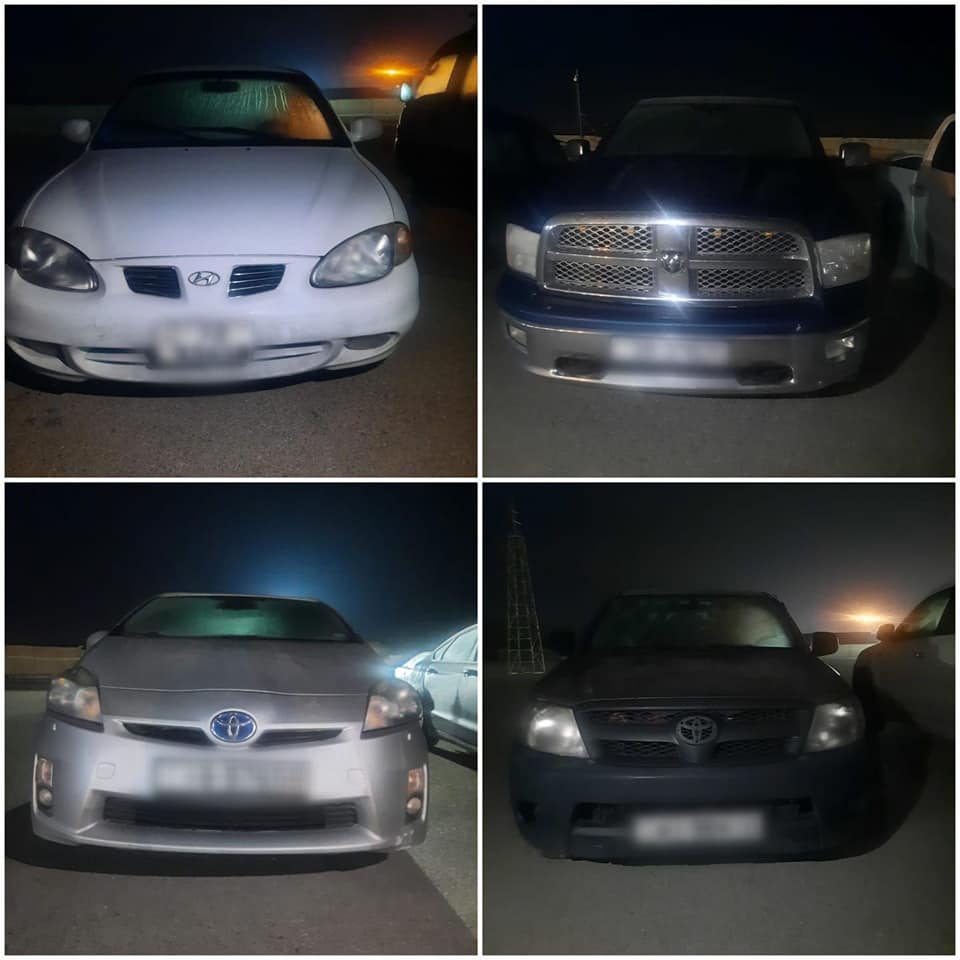 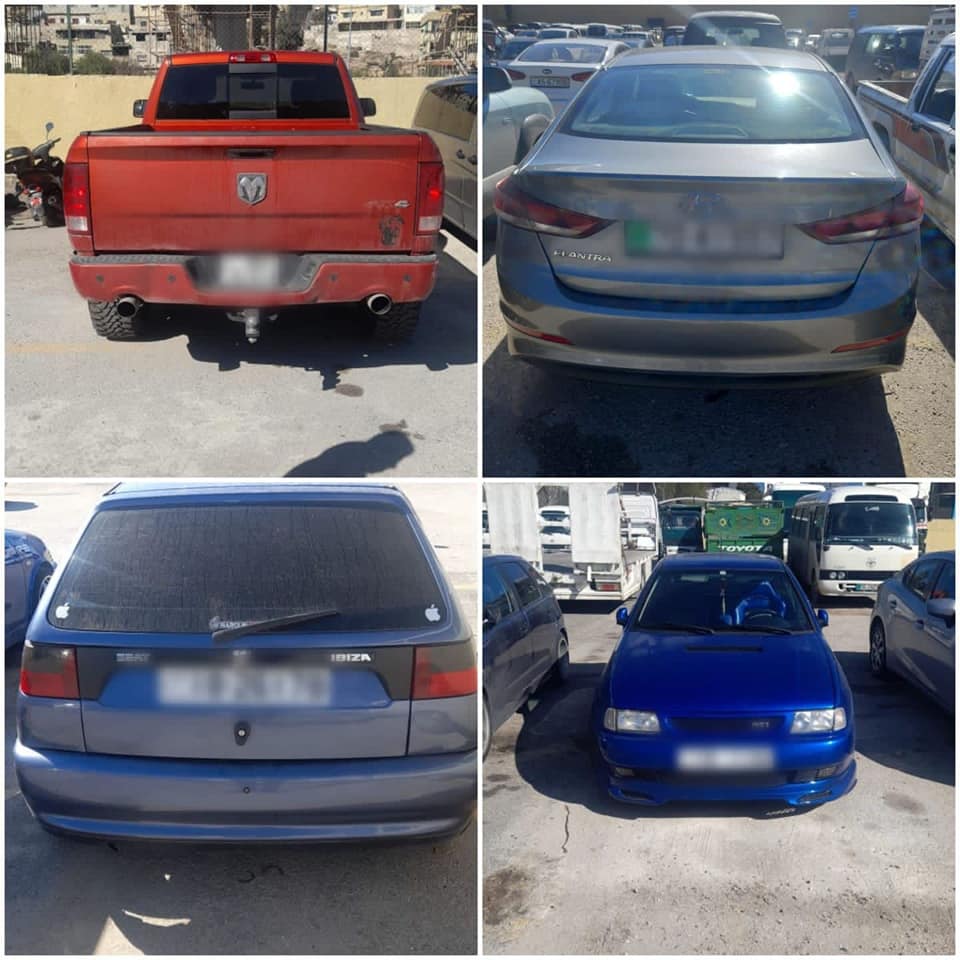 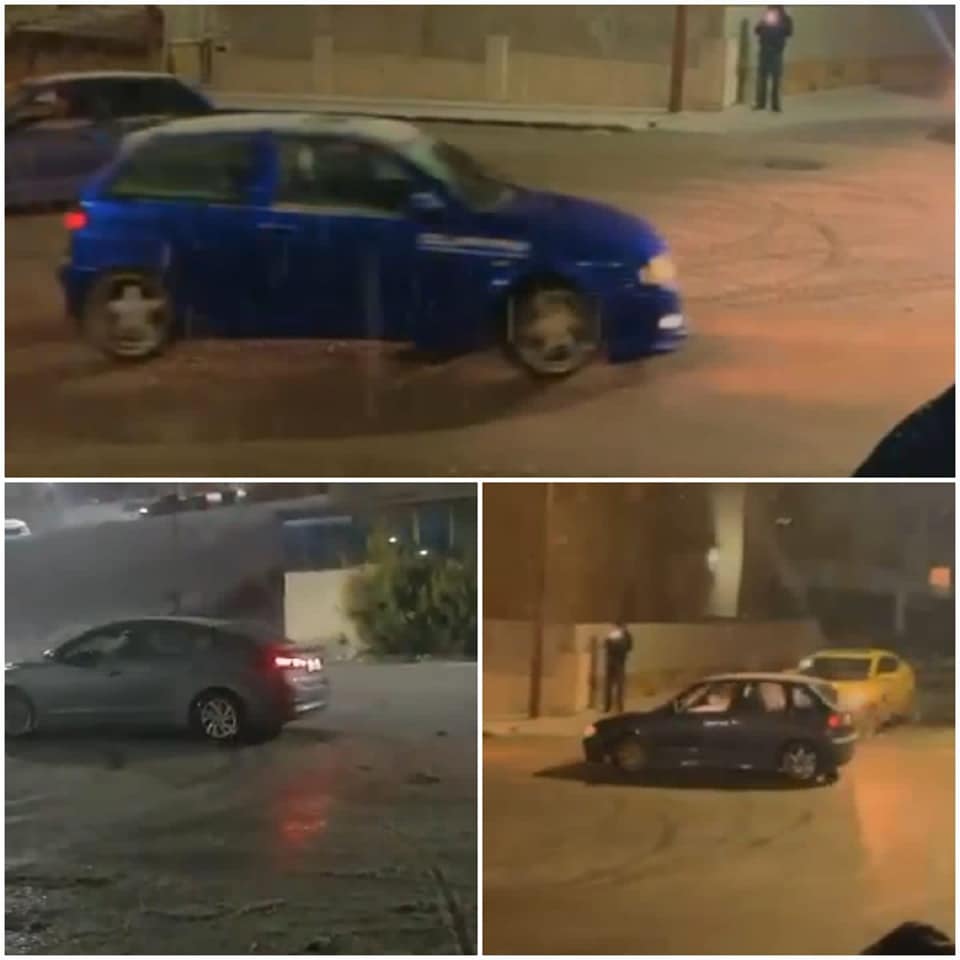