The security continues its strikes on drug dens, and seizes large quantities in the northern Badia

Public Security Directorate continued its qualitative operations, and its painful operations  against  drug –dealers, and was able to seize large quantities of drugs that dealers and promoters tried to escape from the Al-Ruwaished area and hide them in one of the northern Badia regions.

the media spokesman indicated in a statement today that, in continuation of the ongoing security operations  in the Al-Ruwaished area against dealers and smugglers of narcotic substances, intelligence information was received that a group of dealers and smugglers had hidden large quantities of these substances with a person in a desert area in the northern Badia.

He explained that after collecting all the information about the person and the area, his whereabouts were raided with the support of a special security force.

In a second qualitative operation, the spokesman confirmed that a security force, through an ambush, was able to arrest one of the most wanted armed men in cases of trafficking and drug promotion in the southern Badia.

He indicated to an investigation team from the Narcotics Control Department collected information about that dangerous person and determined the location and date of his transfer of a quantity of narcotics to Karak Governorate, as the necessary ambushes were placed there, raided and arrested after he tried to use a firearm he had in his possession and 7 packages  were seized inside his vehicle. Of the narcotic hashish and 4,000 narcotic pills, in addition to the firearm.azt 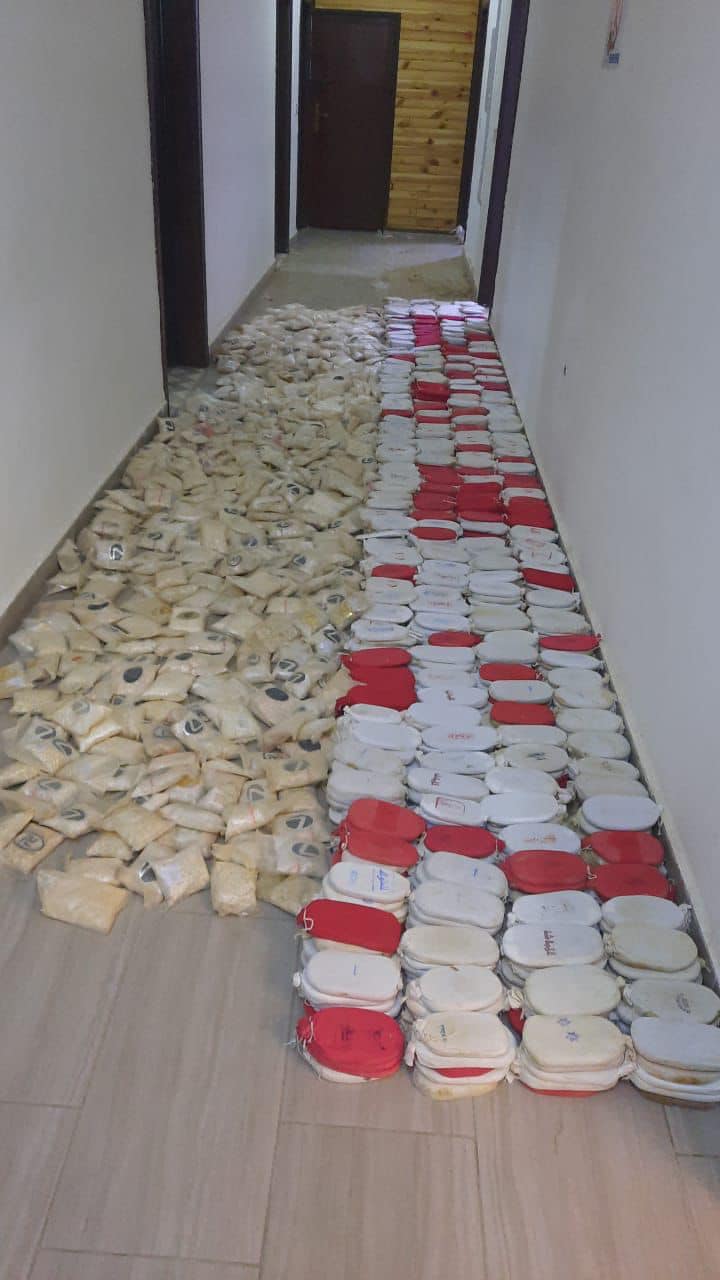 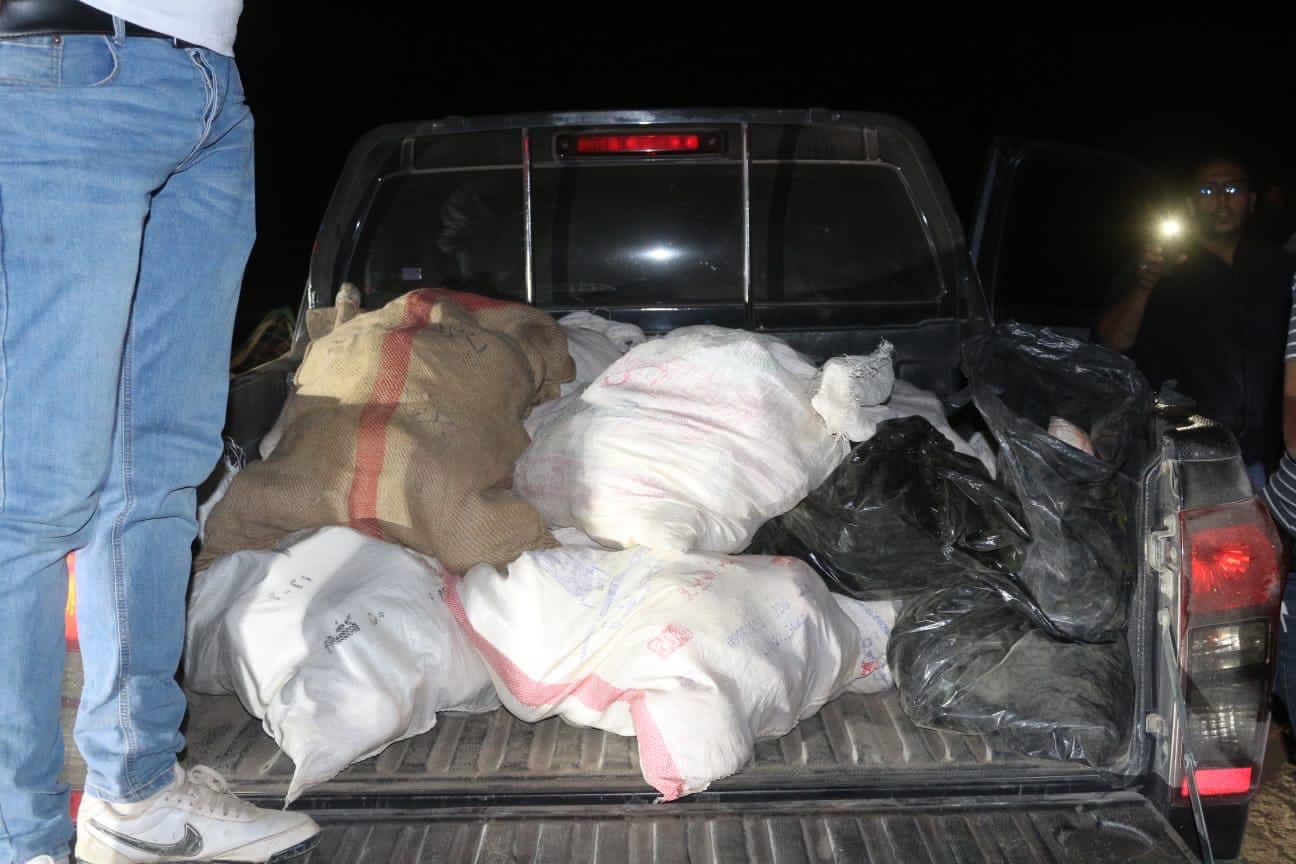 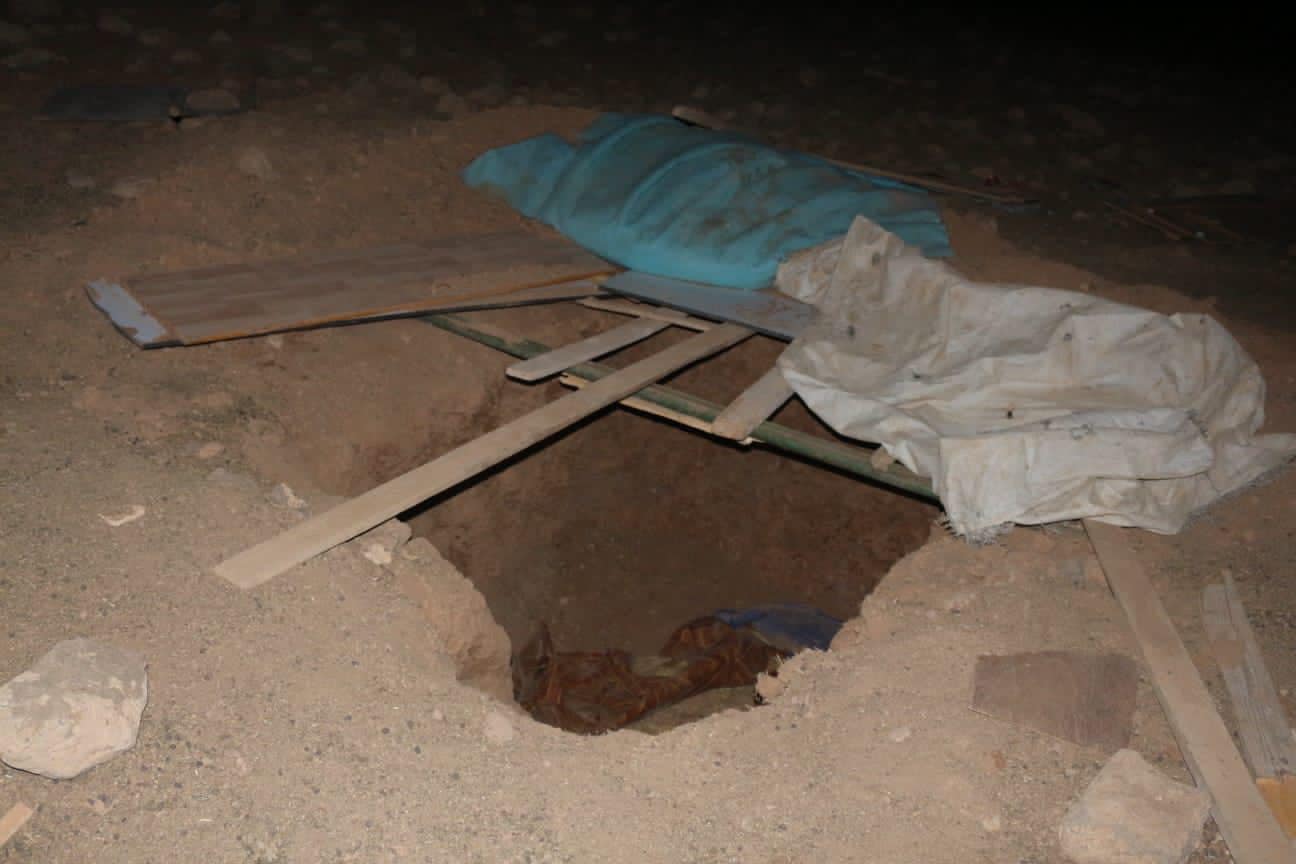