Today, Minister of Interior, Mazen Al-Faraya, visited Public Security Directorate, where he met Maj. Gen. Hussein Al-Hawatmeh in which they discussed a number of security matters and developments.

The Minister of Interior confirmed that Public Security Directorate stepped up  in order to develop performance and raise its capabilities to carry out the security and police duties with the highest levels of professionalism and to provide the best comprehensive services to citizens and provide a safe environment to support the development process and the economy, as His Majesty, the Supreme Commander constantly directs.

The minister  referred to the efforts made by the Directorate to raise the level of police and security services and keep pace with the scientific and technical development in police sciences and to include them in the work system, which reflected positively on its role in combating crime, and raising the levels of services provided.

Al-Faraya praised the level of coordination between the Ministry and the Public Security Directorate around the clock and the joint work to maintain security and stability, impose the prestige of the state and achieve the rule of law for all.

For his part, Maj. Gen. Hussein Al-Hawatmeh stressed that PSD performs the work based on the royal visions and directives for improving services for citizens and residents in the Kingdom, carrying out the security duties with the highest standards.

The Director of Public Security said that  “we are working through a comprehensive security strategy involving all components of the Directorate for the rule of law  and maintain the security and safety of society in a framework of respect for human rights.

Al-Hawatmeh added that one of the most important dimensions  for the PSD strategy  is the participatory and integrative work with all ministries and institutions, especially the Ministry of Interior, to achieve the higher national goals. 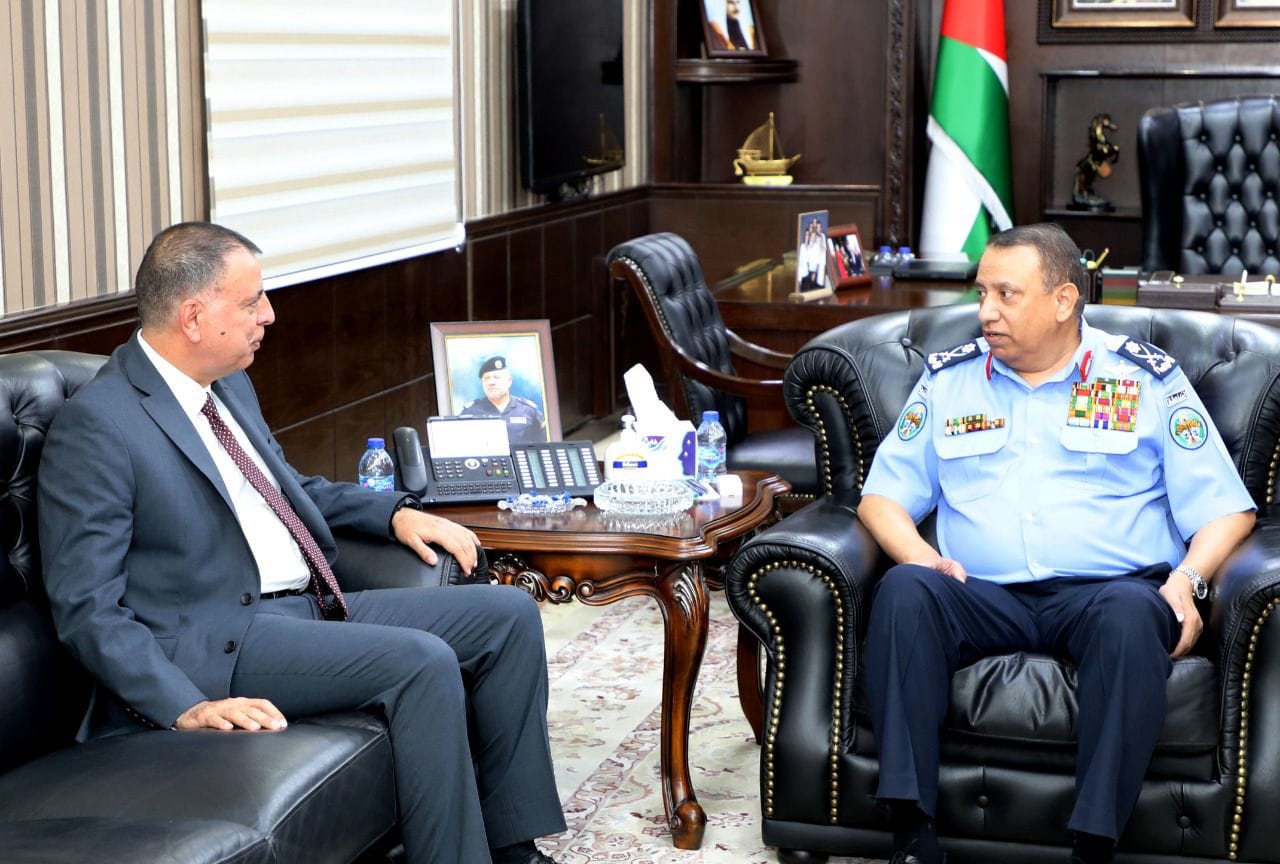