** Maj. Gen. AlHawatmeh: the year 2022 will be the year for modernization, development and training.

Public Security Director, Maj. Gen. Hussein AlHawatmeh, met today at the PSD headquarter building  the head and members of the Public Freedoms and Human Rights Committee in the lower house.

During the meeting, Maj. Gen AlHawatmeh indicated to the Royal support by His Majesty King Abdullah II, the Supreme Commander of the Jordan Armed Forces (JAF), which represented the motivating factor and the main motive for improving the security service, developing security work and raising the efficiency too.

Al-Hawatmeh said  that PSD is continuing to implement the plans aimed at enhancing security and humanitarian services in its various units and formations, indicating  to the establishment of a general framework for work in various duties for the rule of law  with justice and firmness in accordance with the highest standards of respect for human rights.

Al-Hawatmeh added that PSD,  after completing all stages of the merger in accordance with the Royal directives and visions, has achieved the goals and aspirations of the merger process, beginning with developing  future plans to developing performance and raise the efficiency of the personnel too  and expand security services provided during the  year 2022 which is the year of modernization, development and training .

Al-Hawatmeh stressed that PSD seeks to achieve its comprehensive security mission within a system in which efforts are integrated to serve the citizen, stressing the importance of the existing partnership between the executive and legislative authorities, to achieve the higher national interests.

He indicated to  the constant keenness to maintain continuous communication with the Freedoms Committee in the Lower House as a main partner with the Public Security Directorate to work together for one common goal, which is maintaining security and the rule of law on everyone fairly and firmly, in accordance human rights standards.

For his part, the head of the Public Freedoms Committee, Abdullah Abu Zaid, praised the continuous and unremitting efforts of the Public Security Directorate in various fields and its full keenness to enforce the law without favoritism, while paying attention to the application of human rights principles during the implementation of duties, which is evident in the low rates of complaints submitted in this regard, Significantly particular.

He referred to the efforts made to combat crime in all its forms and confront the scourge of drugs, and the advanced levels the directorate has reached, through which it has enhanced the services provided that the citizens touched in their daily lives.

The head and members of the parliamentary delegation stressed that the Freedoms Committee, through its follow-up, sensed the directorate’s keenness to apply the law fairly in accordance with the highest human rights standards, as a priority in accordance with laws and instructions followed by the Public Security Directorate and continuously monitors their implementation.

Members of the parliamentary delegation also expressed their thanks to the Public Security Directorate for its response and communication with through its open channels of communication to work together for one purpose, which is to enforce the law while applying all legal and humanitarian standards. At the end of the meeting, the Director of Public Security listened to the inquiries of the members of the Public Freedoms Committee. 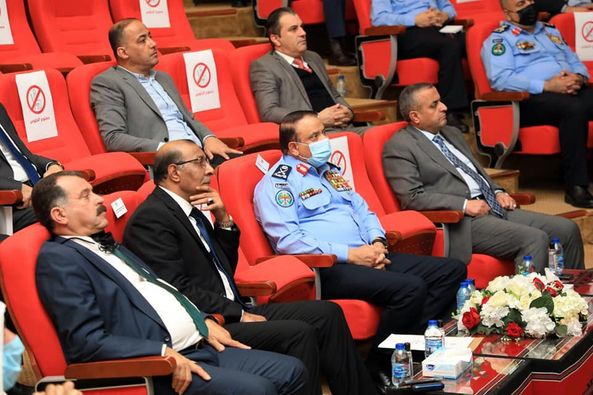 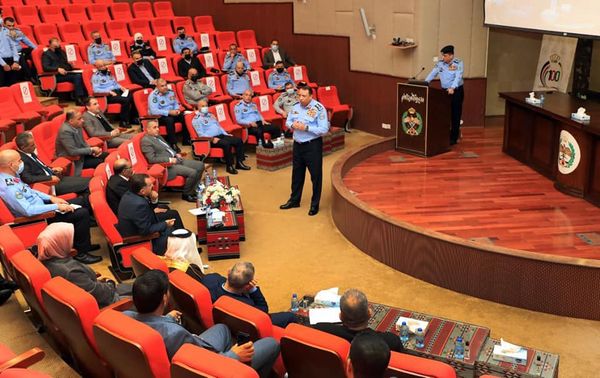 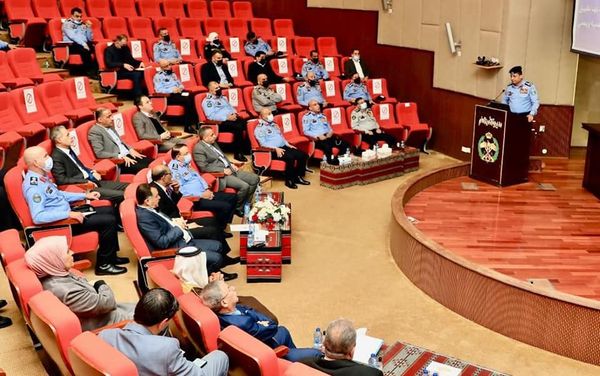