The Civil Defense extinguishes an apartment fire, and evacuated residents quickly, in response that prevented any injuries

PSD spokesman  stated  that the civil defense teams dealt with a fire that occurred in an apartment on the first floor of a four-storey building in the Prince Hassan suburb in Amman.

PSD spokesman  indicated that the rescue, ambulance and firefighting teams responded quickly and efficiently to the fire, which resulted in thick smoke that spread throughout the entire building, which necessitated the evacuation of the building's occupants on all floors.

PSD spokesman  added that (12) people suffered from shortness of breath were evacuated, as rescue teams worked to get the people out using specialized equipment.

In turn, the ambulance teams worked to provide the necessary first aid to the injured who were transferred to hospital for treatment, and their general condition is good, and an investigation was opened to find out the causes of the fire. 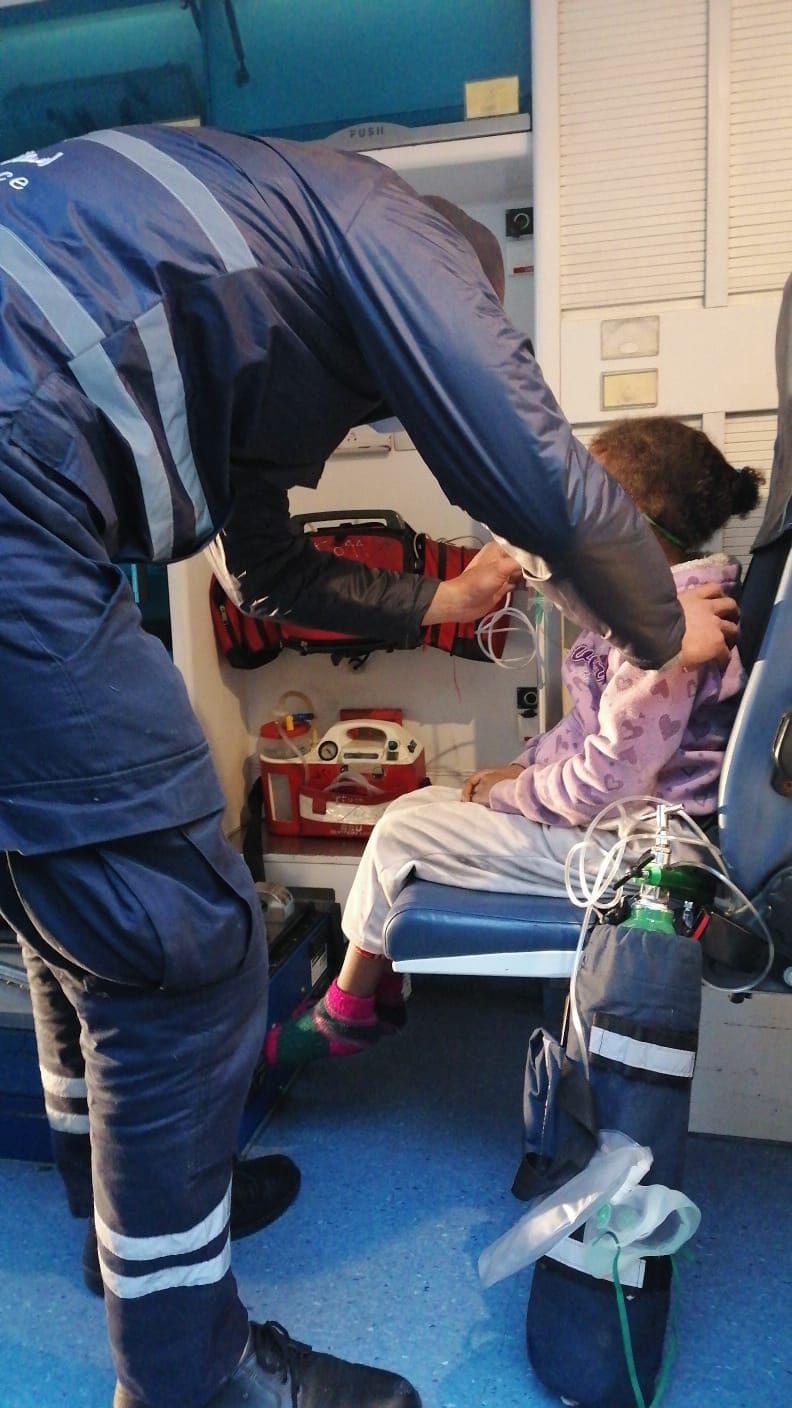