"Made with Will" is an exhibition of products for the inmates in cooperation with  University of Jordan.

The Department of Correction and Rehabilitation Centers, in cooperation with the University of Jordan, organized today an exhibition of products for the inmates under the title “Made with Will,” within the framework of joint cooperation between the Public Security Directorate and the official and private local community institutions.

The organizing of the exhibition of products for the inmates comes within the reformist approach pursued by the Public Security Directorate in rehabilitating and evaluating the behavior of the inmates, with the aim of giving the inmate confidence in his ability to work and produce and to reflect positively on his involvement in society after his release.

The Department of Reform and Rehabilitation Centers seeks to reach this category and provide all they need in support that develops their thought and culture and display their products, in line with the global trend towards the protection and preservation of human rights, given that the reform and rehabilitation centers have a prominent role in this field.

The exhibition included the participation of the Public Security Musician  Group, which presented a musical show. It is noteworthy that the production exhibition lasts for three days, from nine in the morning until five in the evening, and contains several pavilions where the products of the inmates that are made manually are displayed inside the workshops established in the centers . Everyone buys directly from the exhibition, part of the profits refers to the inmates themselves. 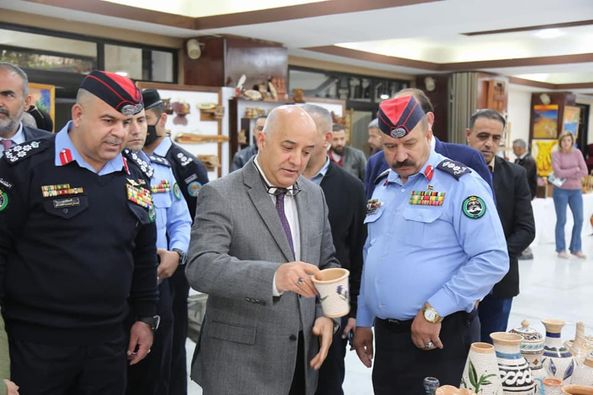 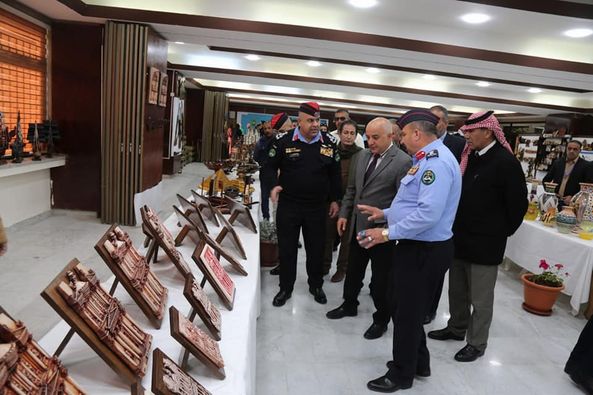 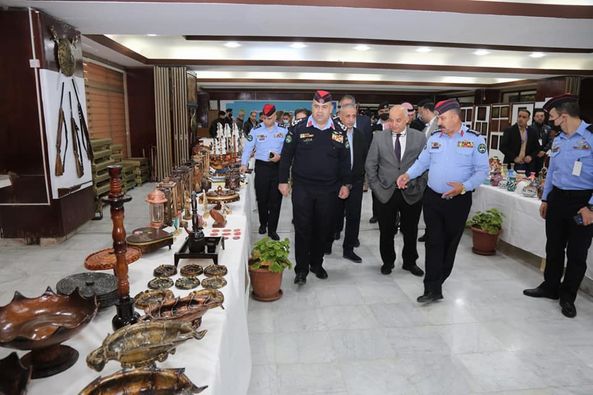