Public Security Directorate confirmed that it will continue its operations against drug traffickers and promoters in force and in all locations.

She indicated that the security force operating in the northeastern Badia, which began its work this morning, has so far arrested 28 suspects, and seized 23 vehicles, 23 different weapons, in addition to quantities of narcotics and ammunition.

PSD spokesman said that investigation and raid teams continue their work in the area, as part of intensive search and inspection operations to apprehend those suspected of involvement in drug cases or what is prohibited by law, and to establish the rule of law.

He indicated that that the highly-ready security force, which began its work since this morning, continues its work, and that the Public Security Directorate continues its intensive work to protect society and preserve its security and safety from drug dealers and promoters and anyone who begs himself to threaten the security of citizens. 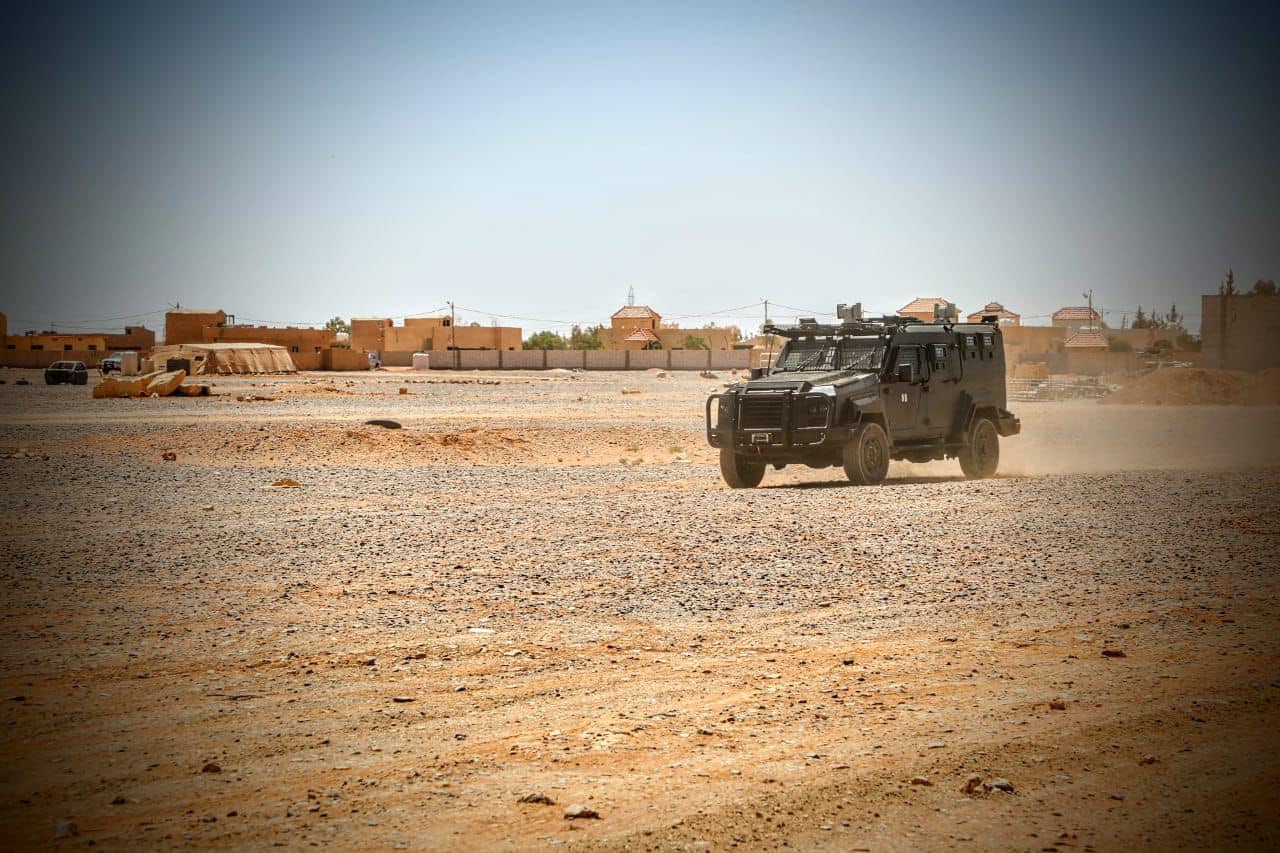 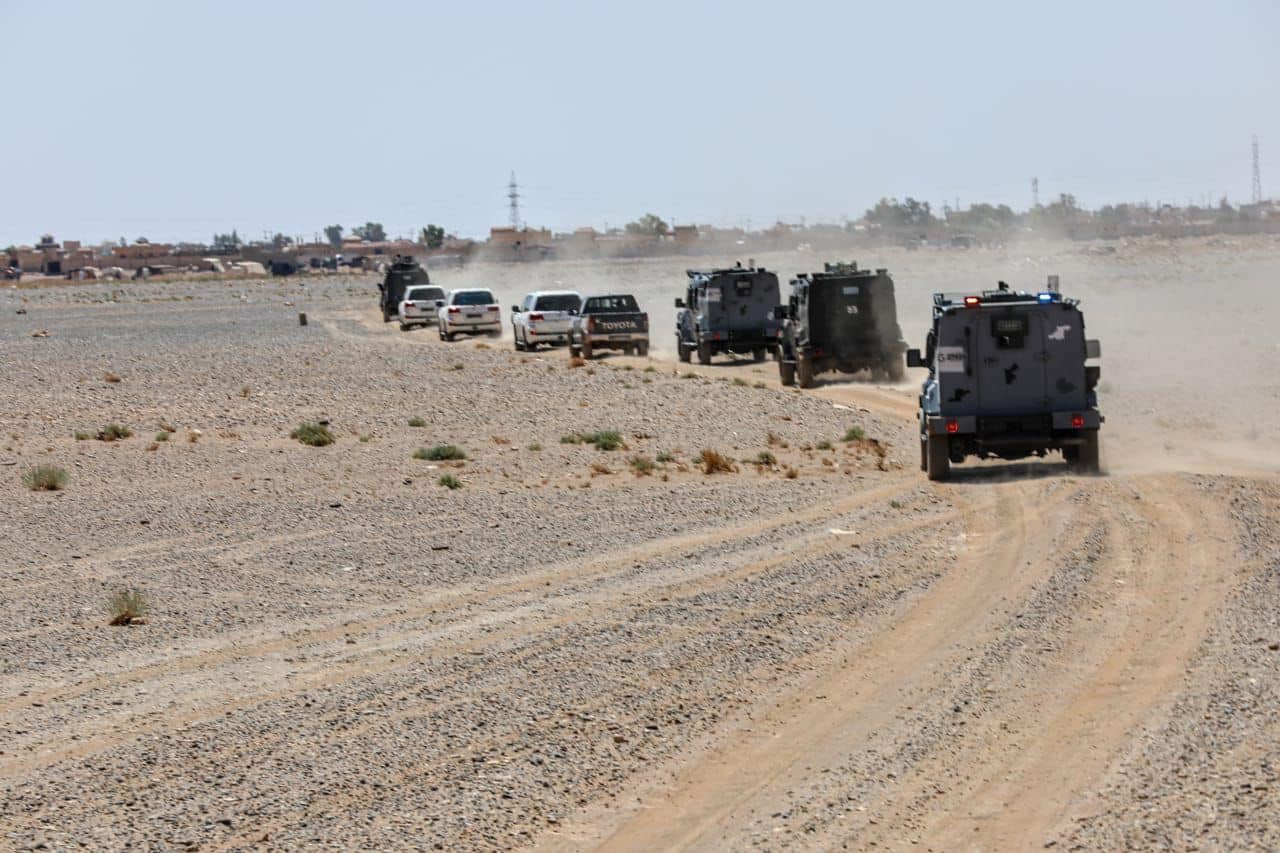 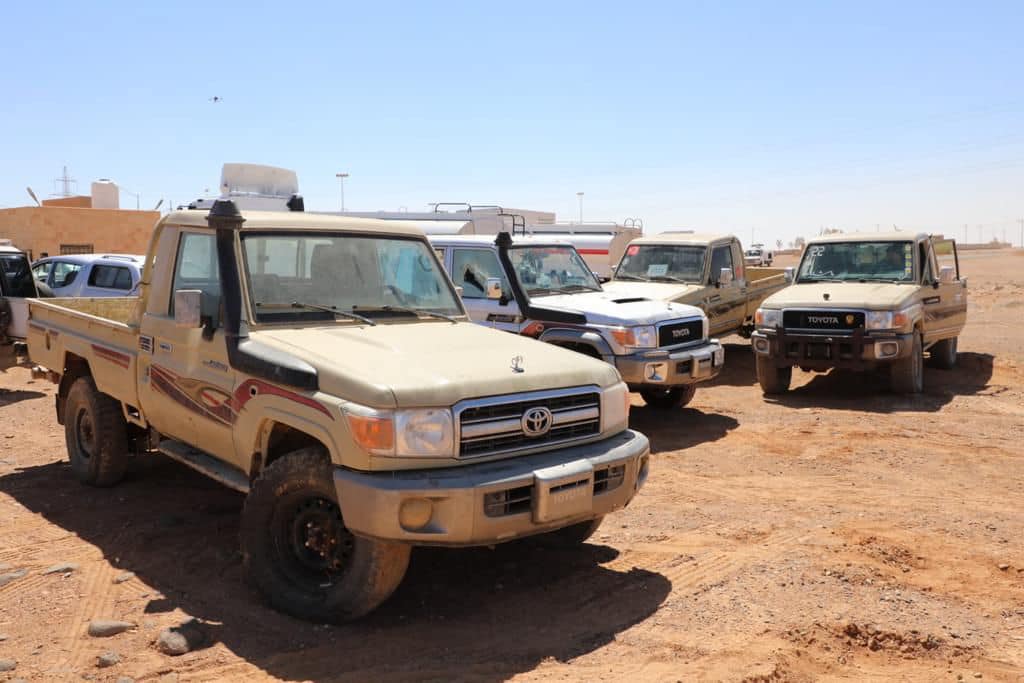 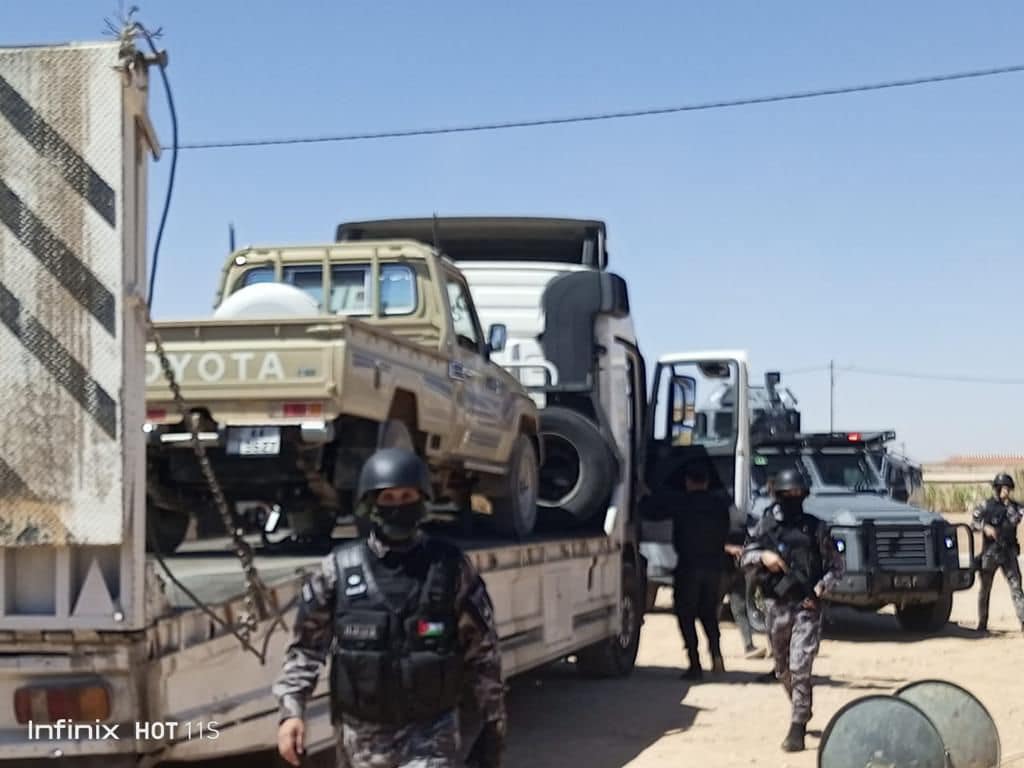 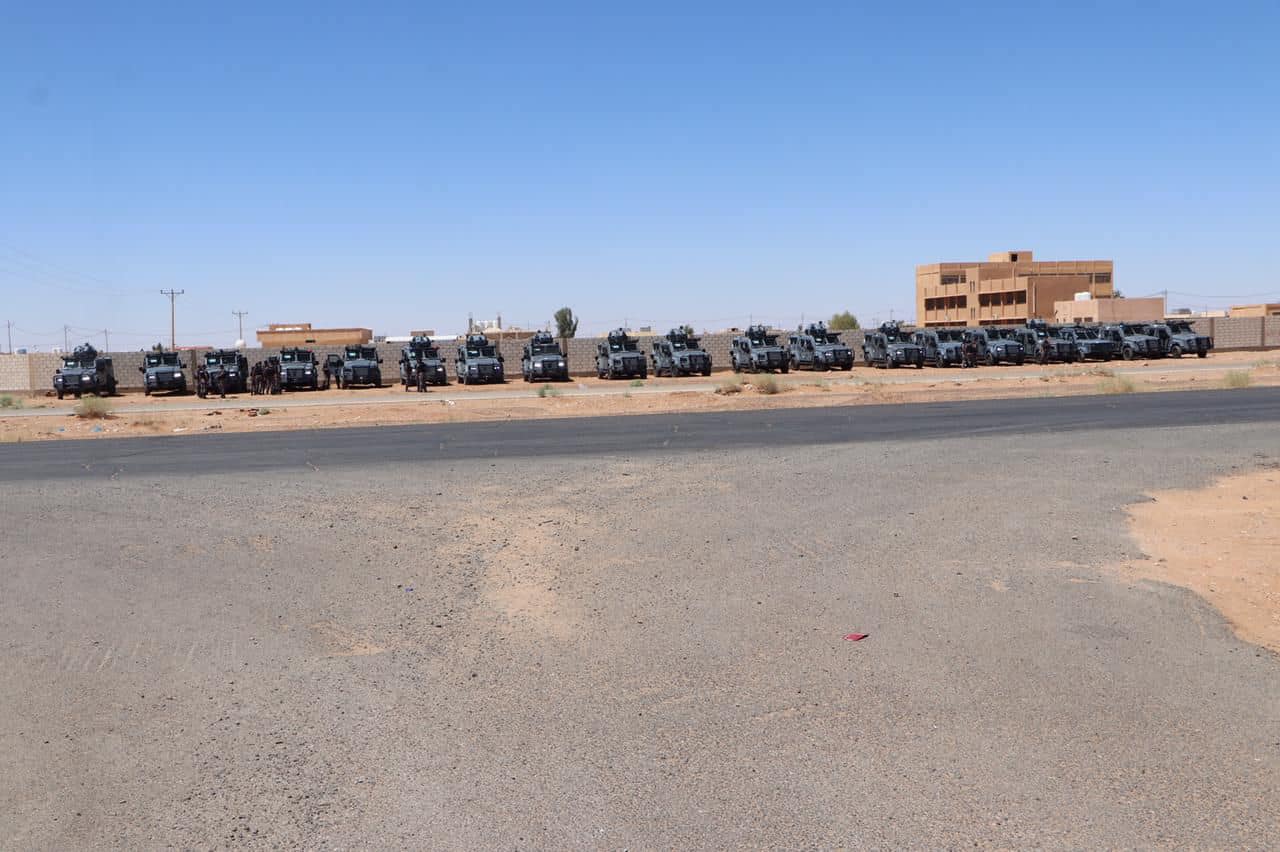 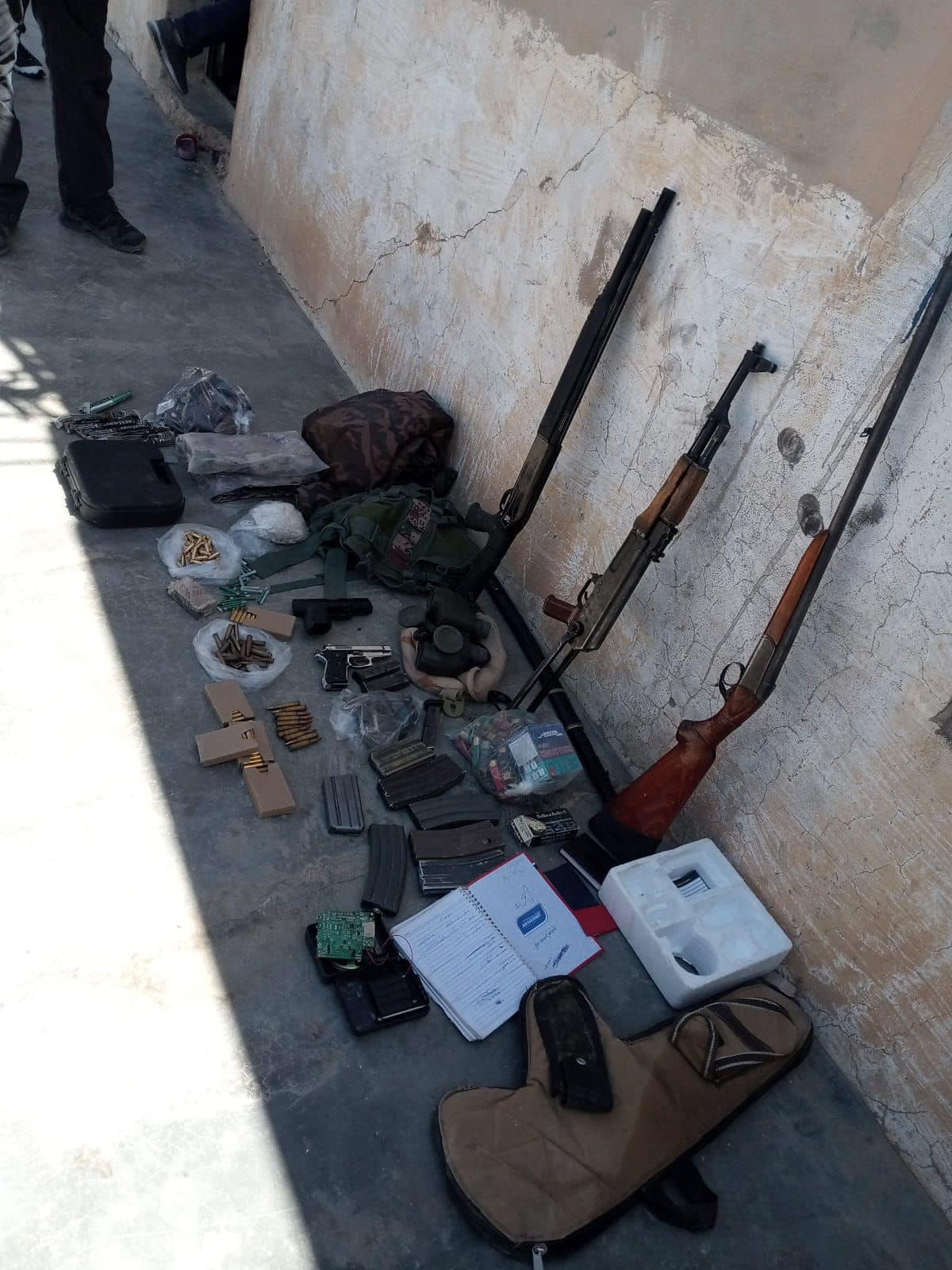