public security runners achieved an honorable sport achievement, as they  won the advanced positions in all the categories in which they participated in the race, which is characterized by its desert nature, among the ancient Pharaonic temples on the western mainland of the historic city of Luxor, with the participation of more than ( 350) male and female runners representing seventeen countries, most notably (Kenya, USA, France, Italy, Egypt, Spain, Qatar, in addition to Jordan). 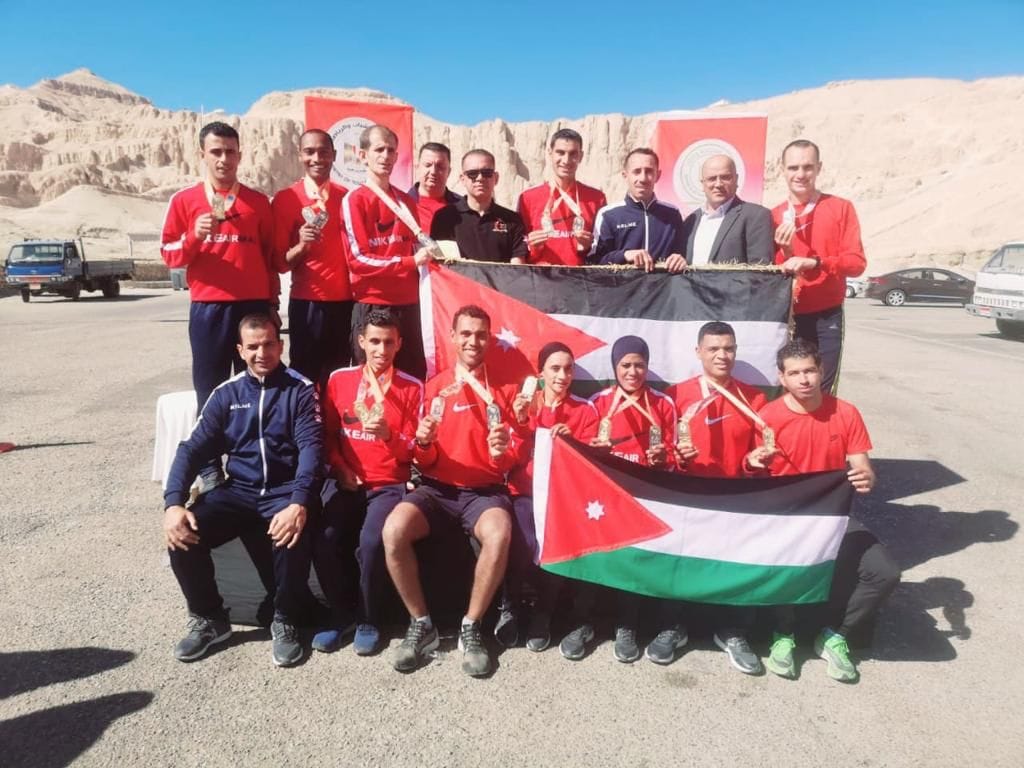