The runners of the Public Security team achieved outstanding results in the Red Sea Half Marathon, which was held in the city of Aqaba.

Public Security runners achieved (7) colored medals (3 golds, 3 silvers, and a bronze) with the participation of more than (1500) male and female runners representing several countries from all over the world.

The results of the public security runners were as follows: 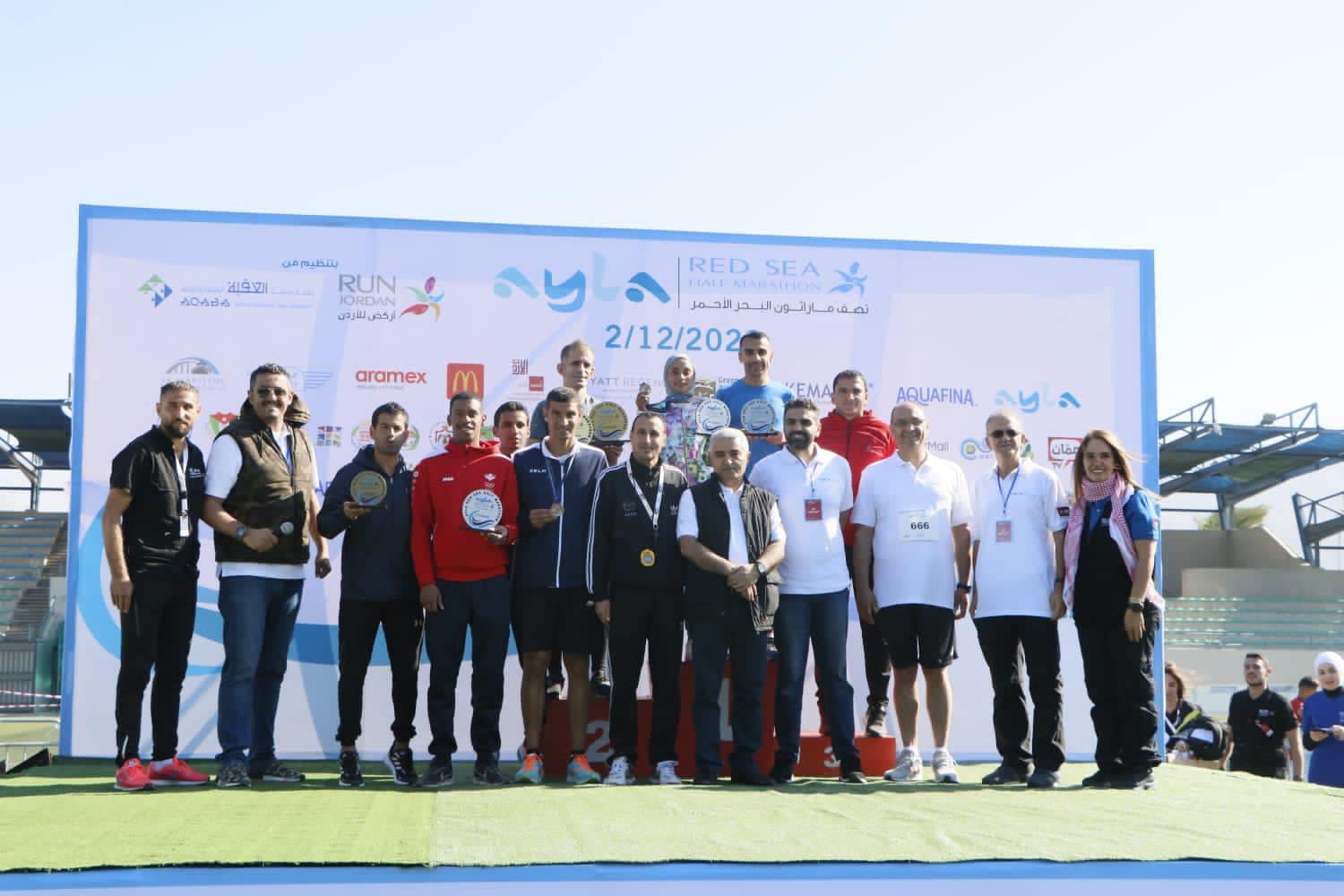 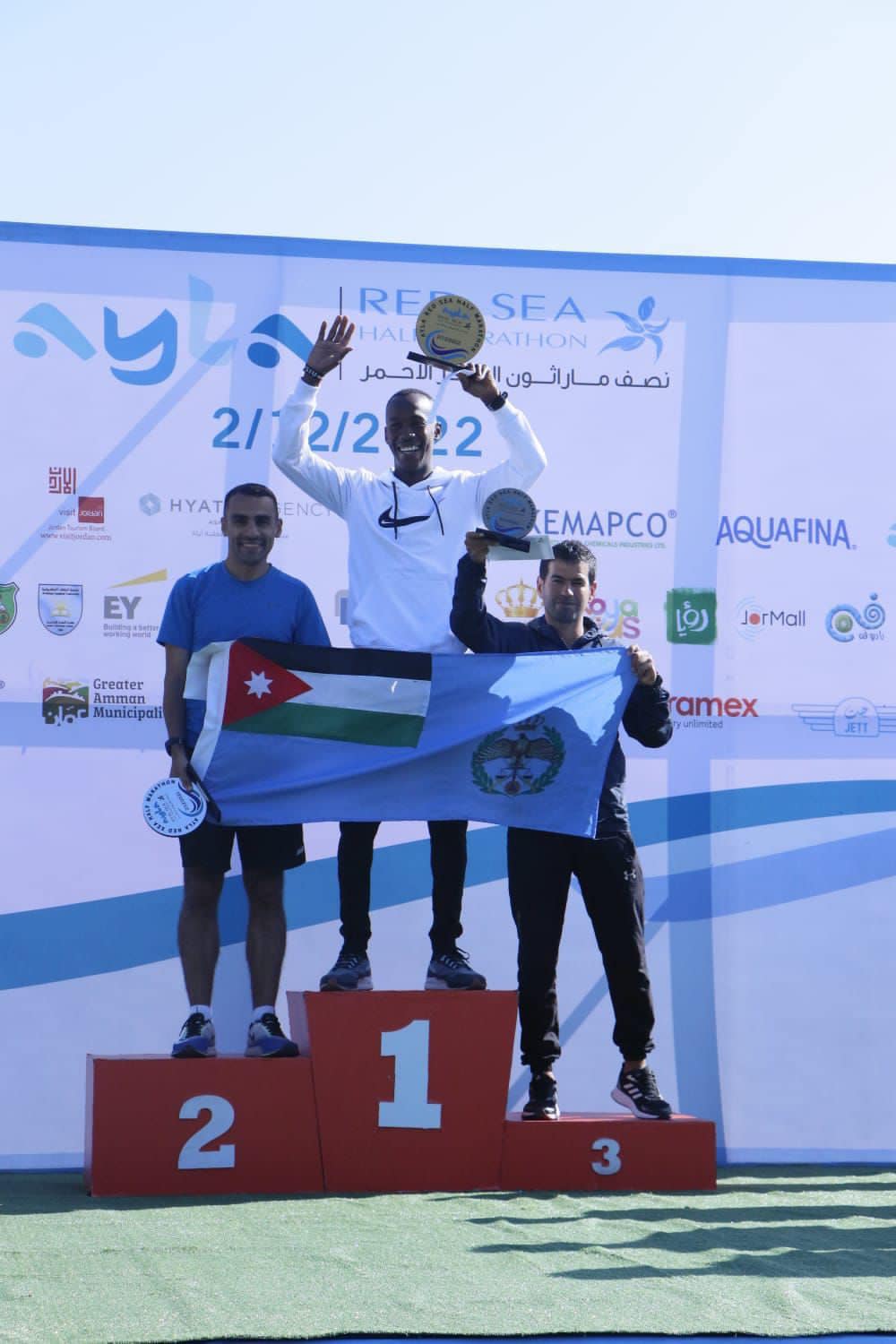