PSD player Uday Abu Haswa won the gold medal in the International Club Championship, which concluded its competition today in the Republic of Uzbekistan.

Abu Haswa scored four consecutive victories in the tournament, the last of which was in the final match against Moroccan player Osama Khalfawi, and before that in the semi-final against the host country's Uzbek player, Kakslan Akhmedov.

The players of the Public Security Kickboxing Team continued their remarkable presence in the competition at the world level, and they presented distinguished levels in the tournament. the participation of more than (1400) male and female players, representing (32) countries, most notably (Jordan, Ukraine, Turkey, Egypt, Kazakhstan, Tajikistan, Morocco, and the host country Uzbekistan). 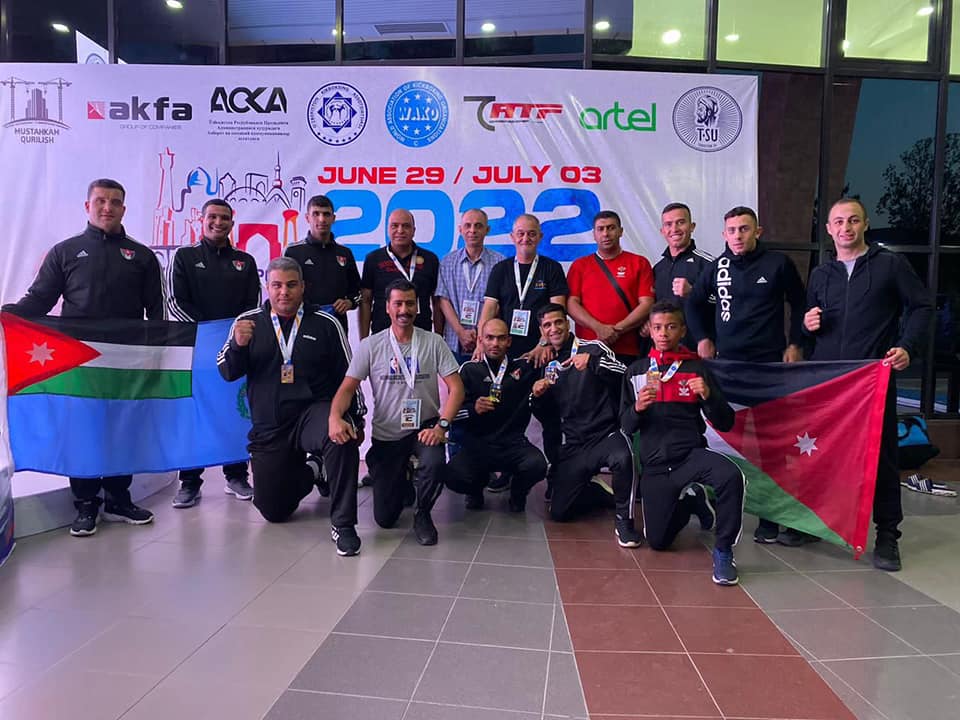 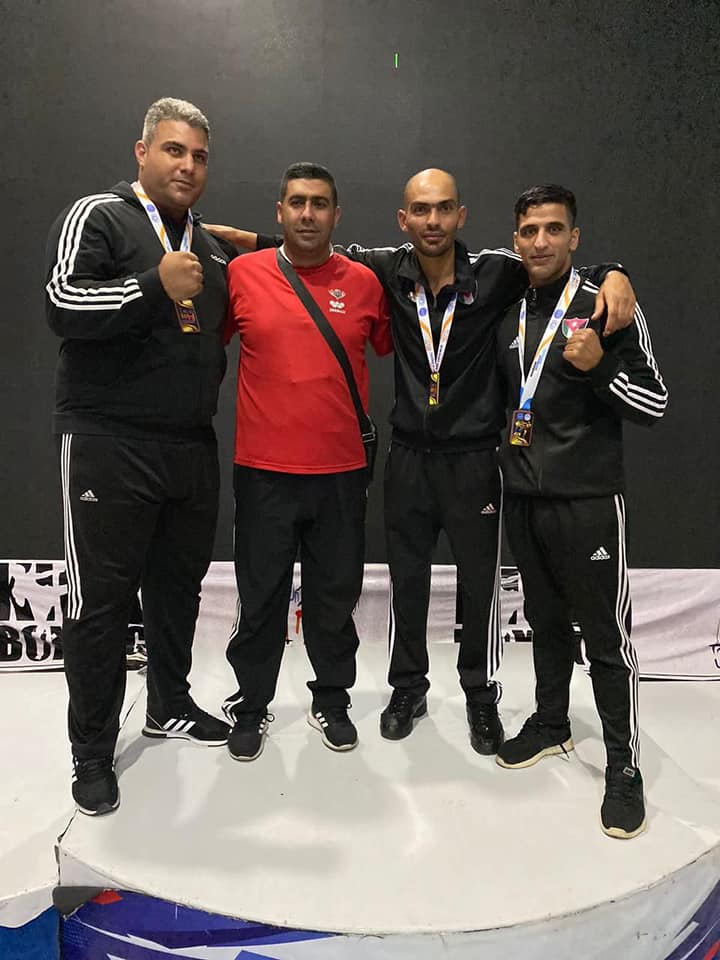 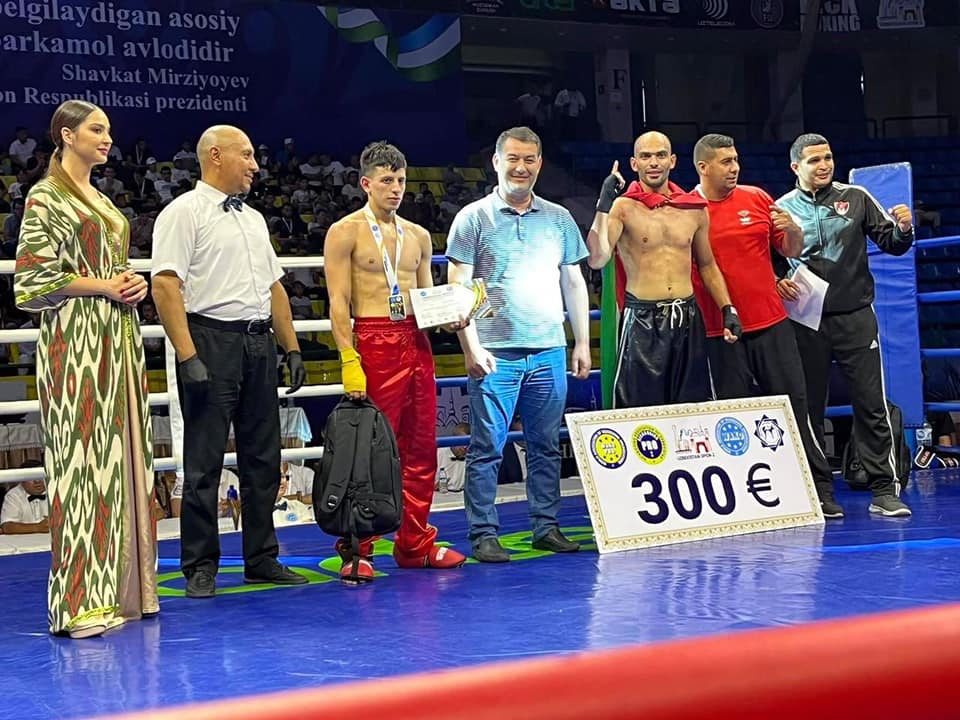