public security kickboxing team won  the international professional championship, which concluded its events  in the Turkish city of Antalya on Sunday evening.

Public Security team took the spotlight in the tournament, with all of its (7) participating players winning first place in their weights and with Medals , confirming the distinguished level and good reputation that the team enjoys.

The results of the team were as follows:

5- Muhannad Afaneh ranked, the first in the weight under (71) kg.

It is worth mentioning that public security kickboxing team coach, Raed Al-Dabaj, won the award for the best coach in the tournament. 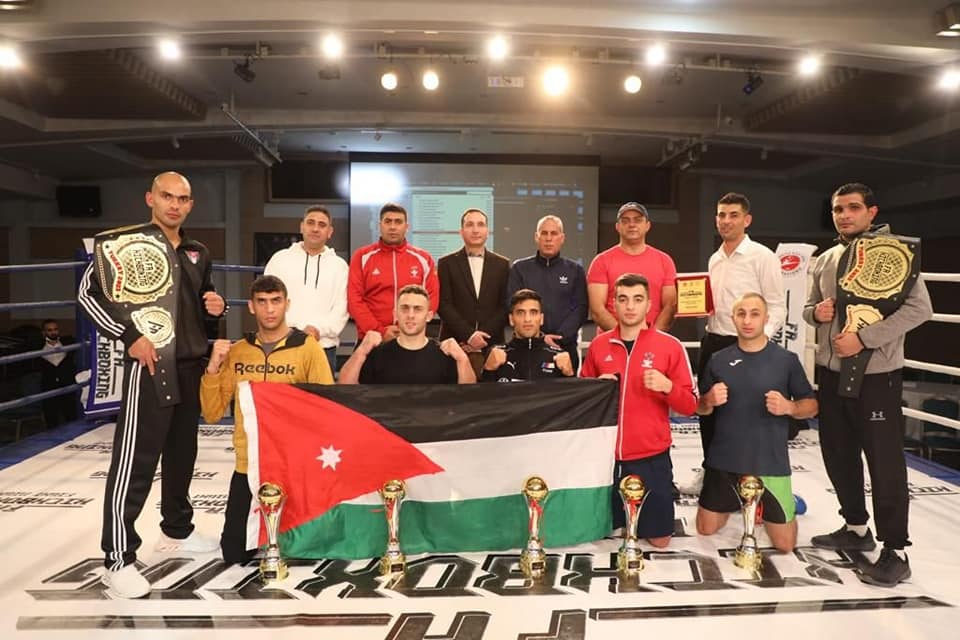 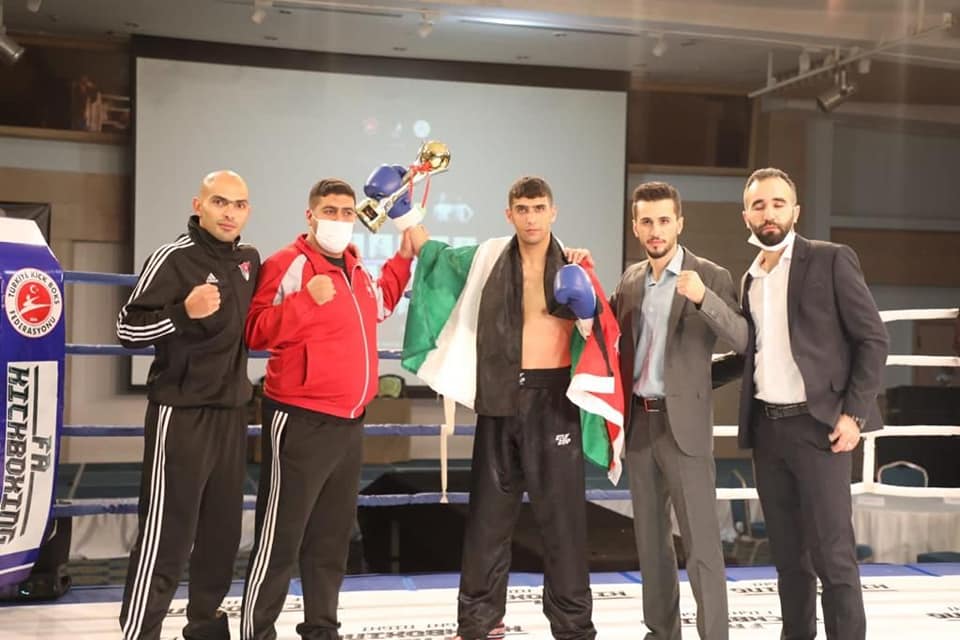 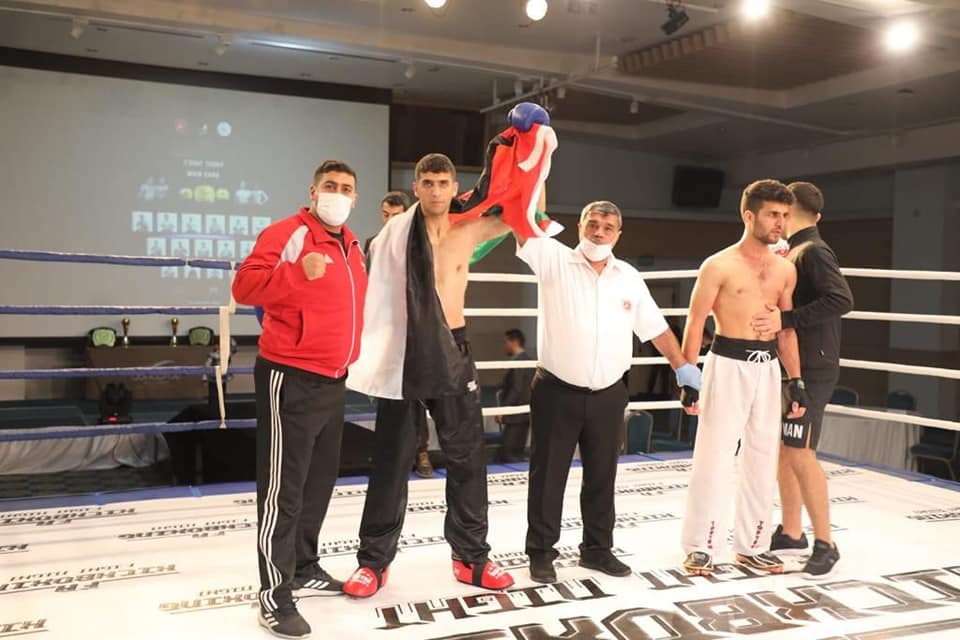 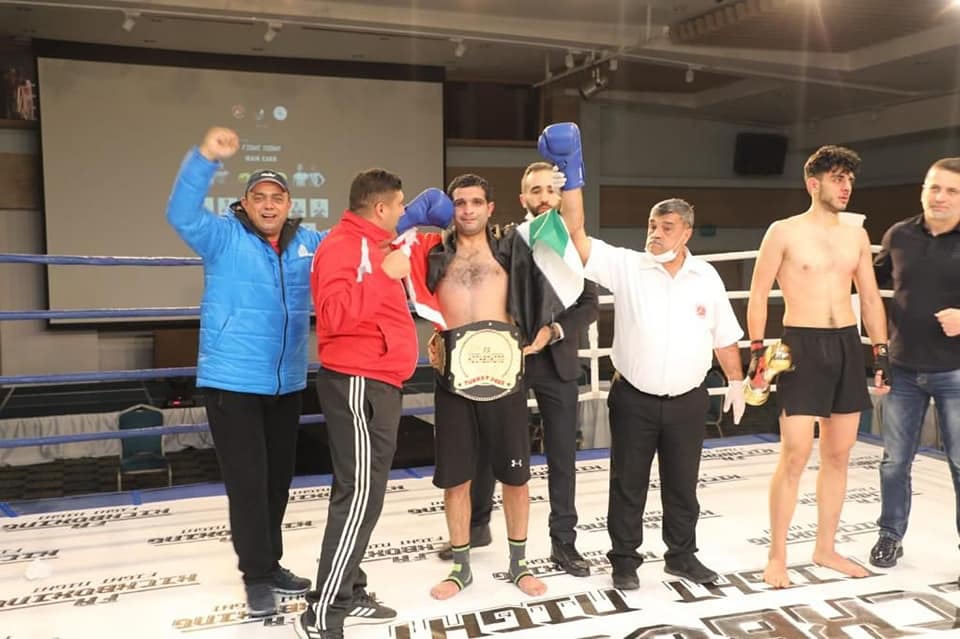