Public Security team presented distinguished levels in the championship, which enabled them to achieve (5 gold, two silver, and one bronze) colored medals, with the participation of more than (700) male and female players from different countries of the world.

The technical results for the players were as follows: 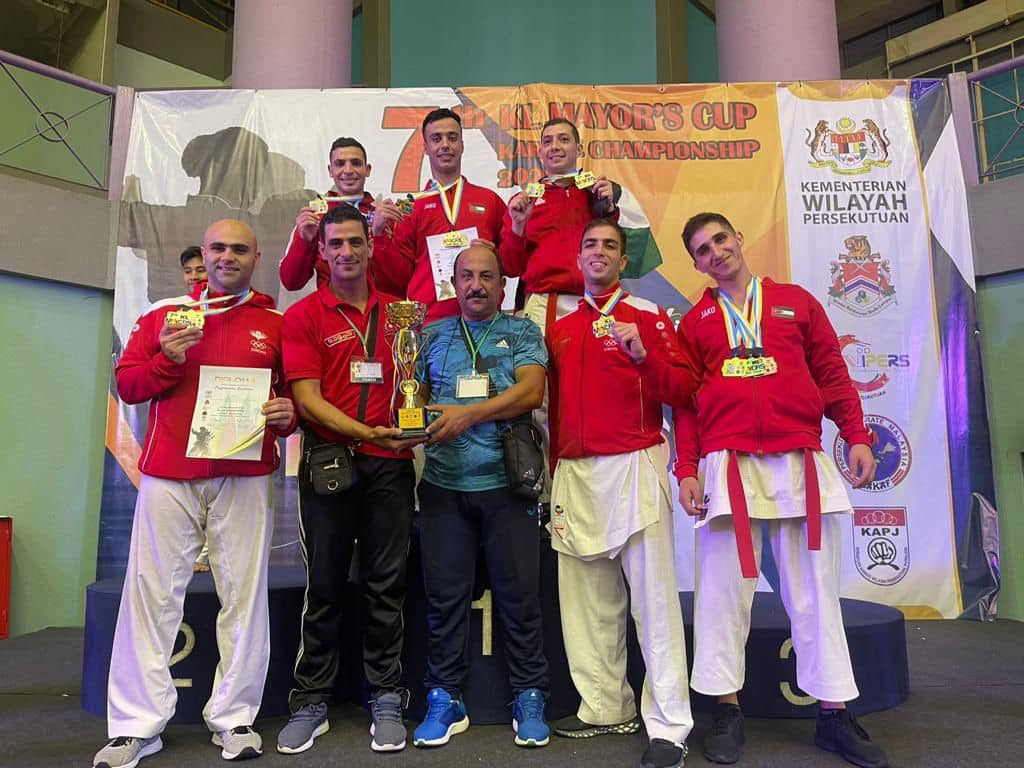 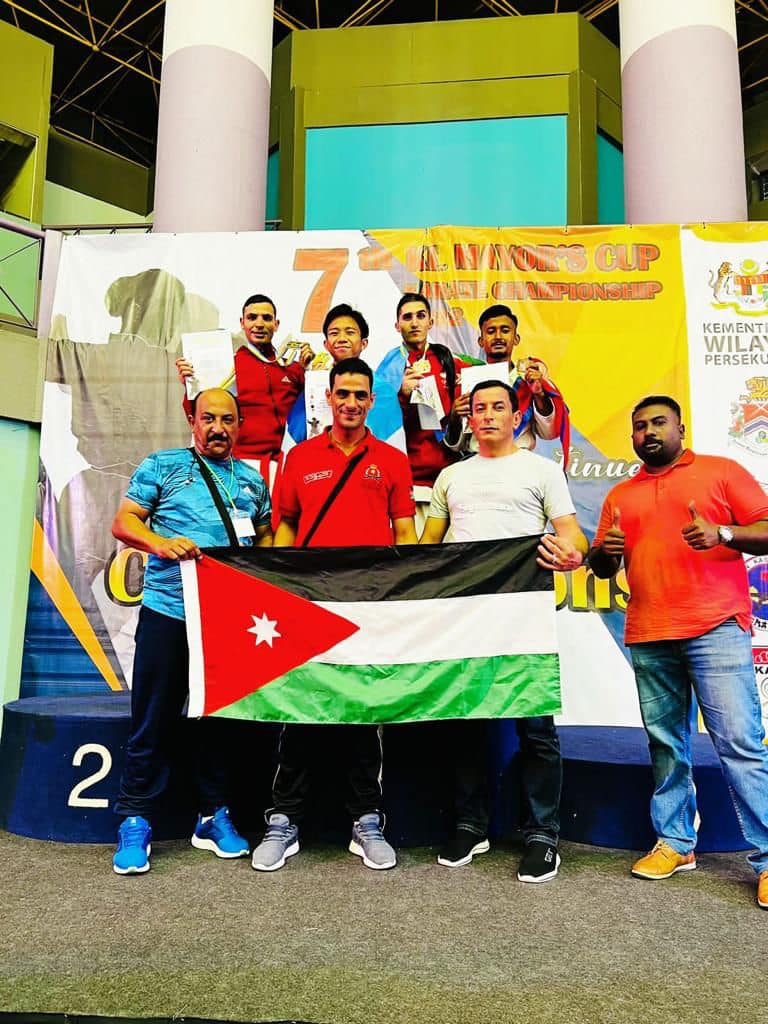