Today, Public Security Directorate launched the awareness campaign " Consciously, We Protect Generations", which aims to confront the scourge of drugs, and raise community awareness to prevent it.

The General Inspector of the Public Security Directorate, Brigadier General Anwar Al-Tarawneh, stated that launching this awareness campaign against the scourge of drugs is part of the intensive security campaigns announced by the Director of Public Security, Major General Hussein Al-Hawatmeh, to strike drug dens and arrest everyone who deals with them.

He stressed that spreading awareness against drugs contributes to creating a societal culture that rejects narcotics, in which it  supports public security men in the performance of their duties, supports their continuous efforts to confront them, and enhances the existing partnership between citizens and public security men.

He praised the awareness-raising efforts, which are participatory efforts, with the contribution of all national institutions, the media and all segments of society to achieve the goal they set for and we stand together to achieve it to protect society and its children from the dangers of destructive drugs.

The campaign targets all segments of society through awareness messages and media campaigns showing the harm and danger of drugs, in addition to holding workshops, lectures and popular events, leading to the launch of a national anti-drug conference with the participation of all national institutions and components of society of all stripes and segments. 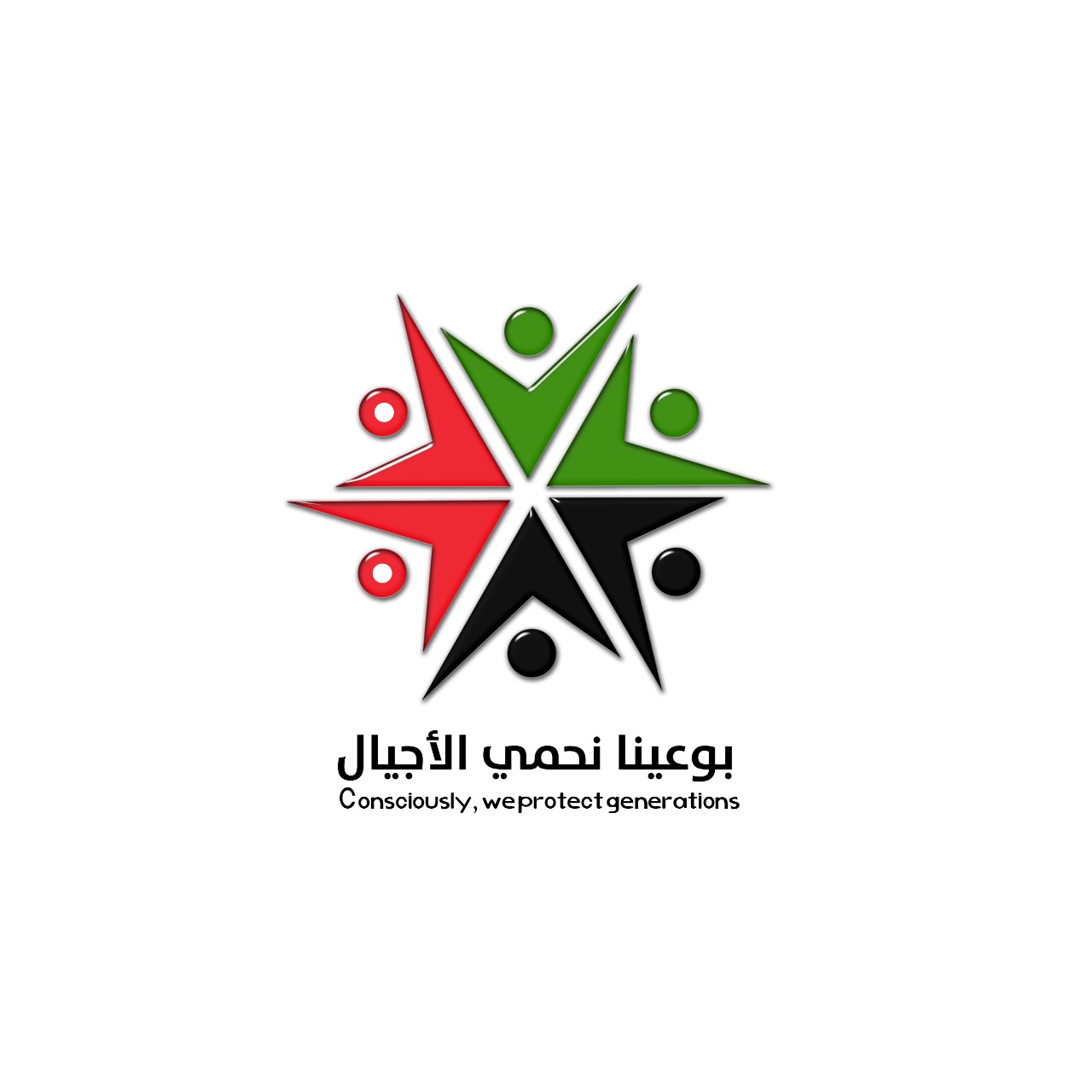 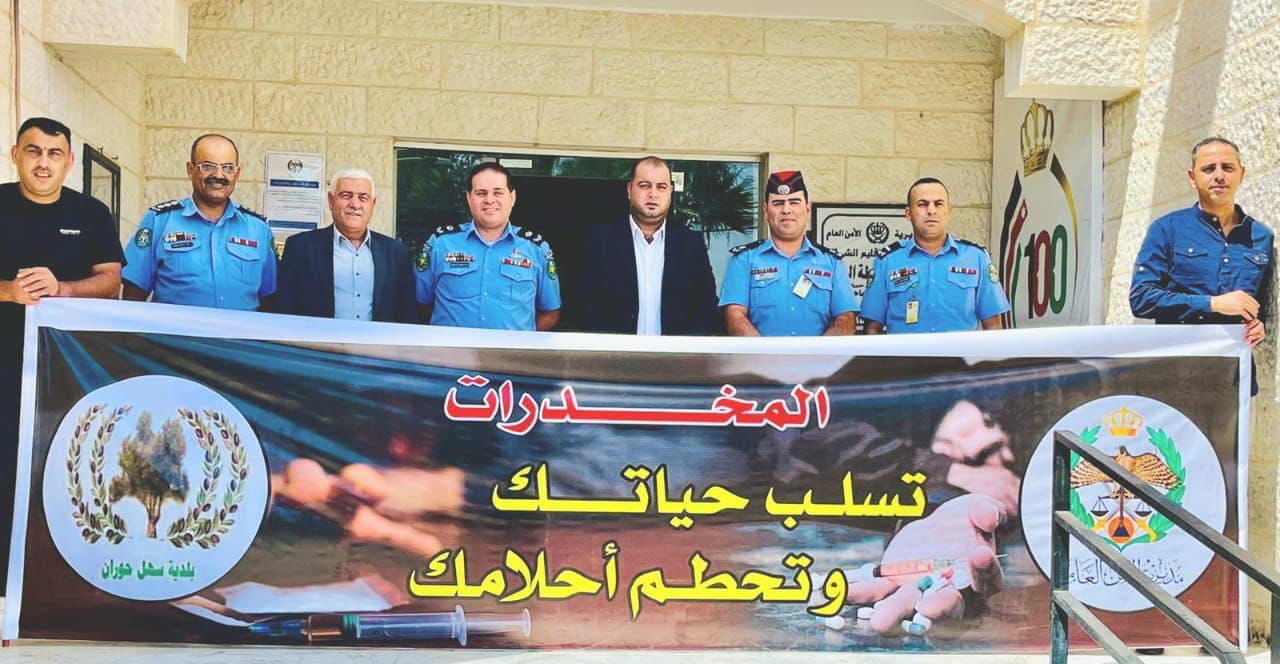