PSD -  Anti-Narcotics Department destroyed quantities of narcotics that were seized in (490) cases   which had the final court ruling, as part of the efforts of the Public Security Directorate and its work to implement the provisions of the law and the judiciary.

Public Security Directorate continued, within continuous efforts, to carry out specific operations targeting drug dealers and promoters, to pursue them, arrest them, bring them to justice, and seize their possession of narcotics.

The Directorate indicated that the operations against drug-dealers is ongoing to  all those who try to harm Jordan and Jordanians, by spreading, selling and promoting these destructive toxins, and preventing their entry and passage into Jordanian territory, and in high-level operational and intelligence coordination with the Jordanian Armed Forces - the Arab Army, security agencies, and public customs. 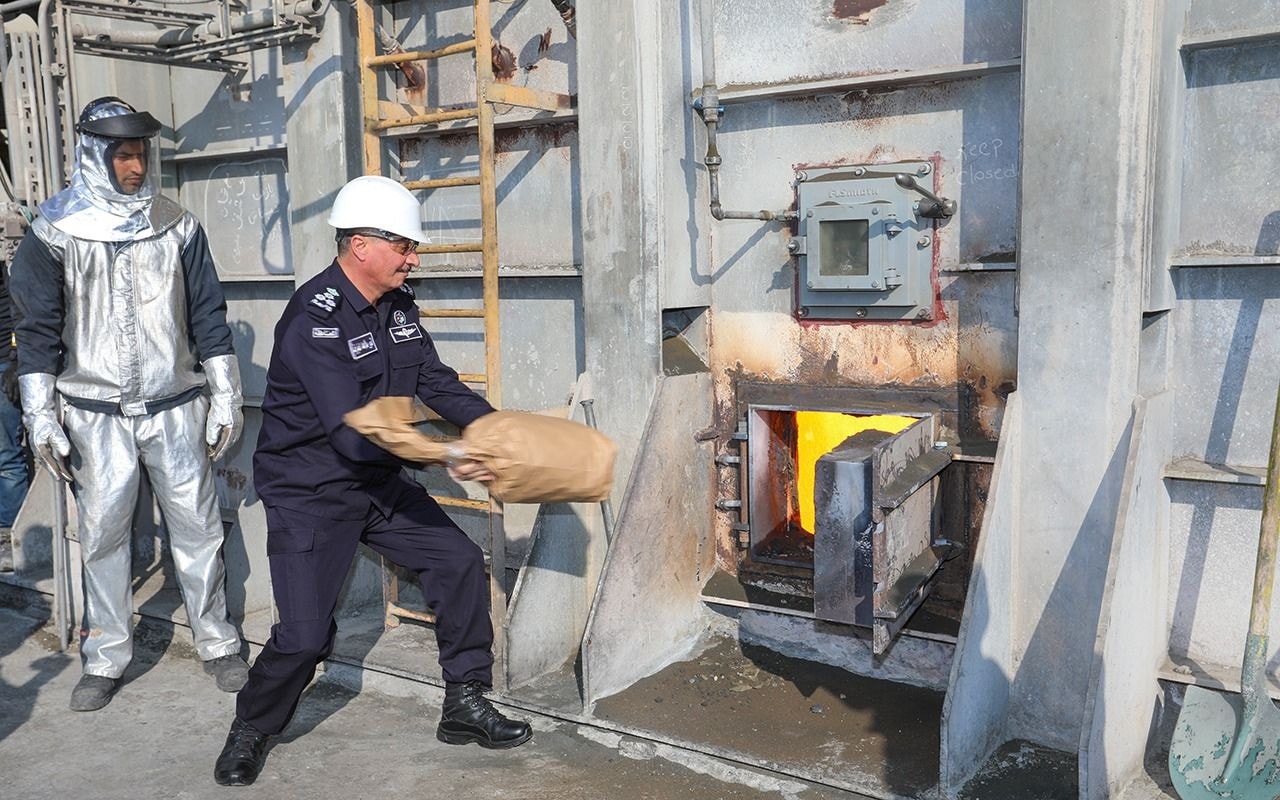 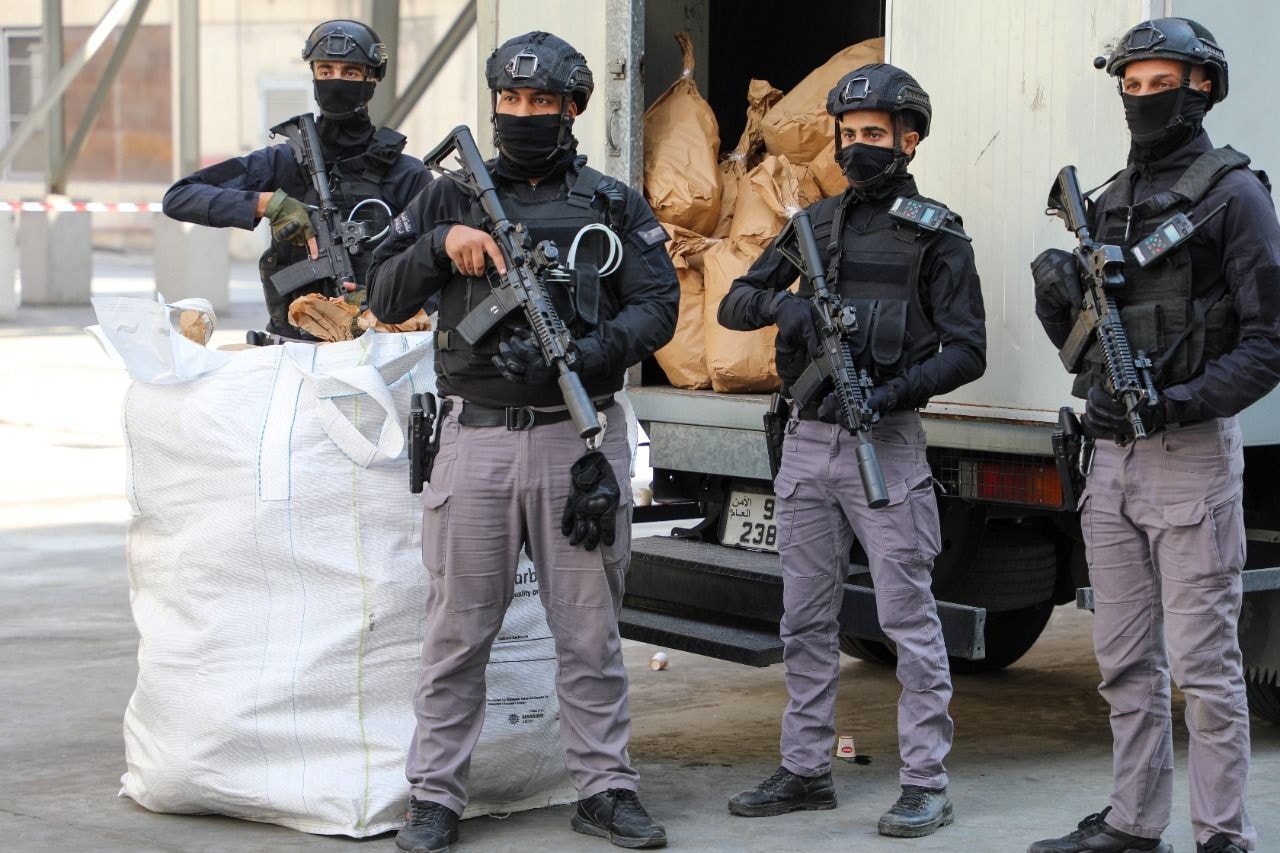 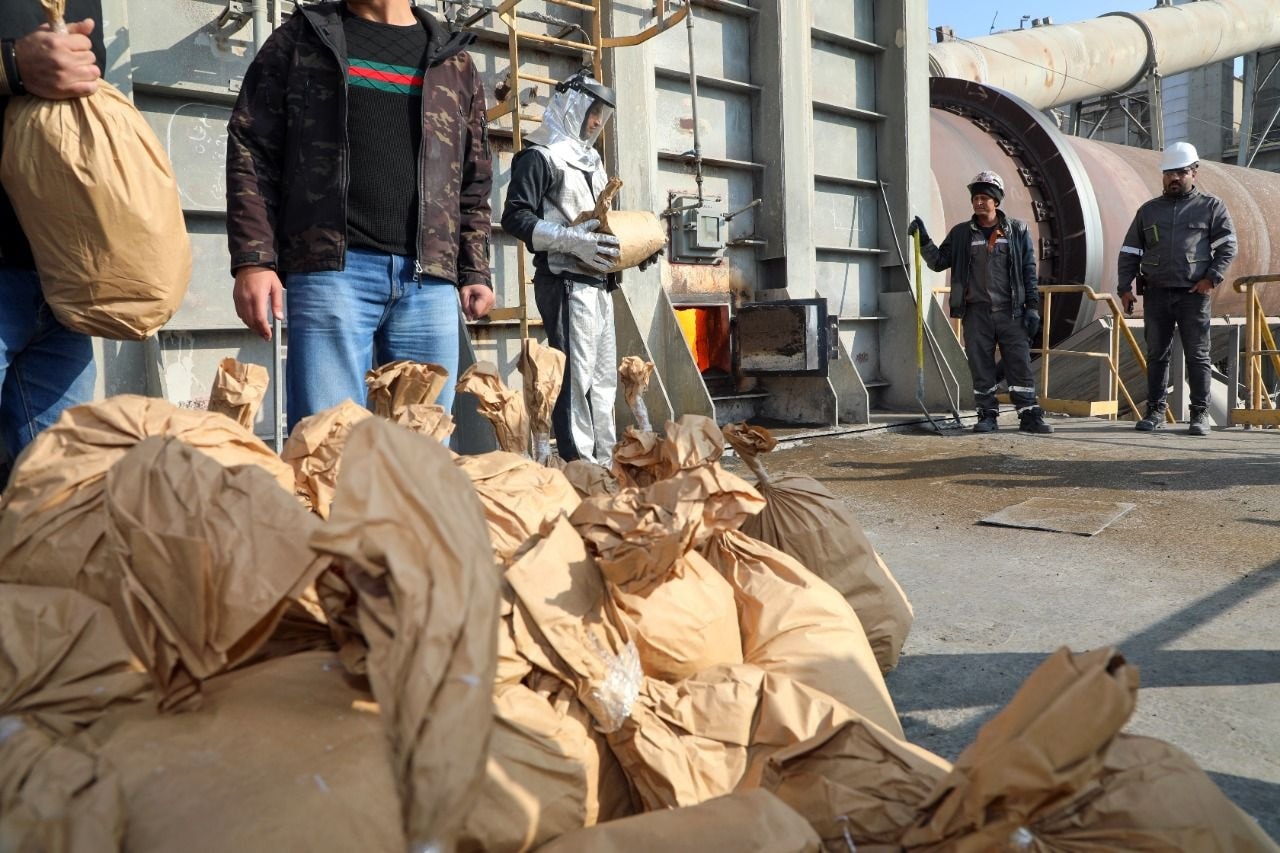