the commander  of the Public Security Ceremonies Group, Colonel Dr. Muhammad Al-Zawaida, explained the program and activities of the Championship, which is characterized by being a horse rider, with the participation of 14 countries from the world, adding that the sport is one of the ancient equestrian sports that express the history and culture of countries, and where the Public Security team is one of the oldest equestrian sports and represents Jordan among the countries with the officially recognized international federation for this sport in Oman.

Al-Zawaideh confirmed that Public Security Directorate made all the necessary arrangements, in cooperation with the Petra Development and Tourism Authority, and the competent authorities, for the success of the championship  and highlighting the bright image of the Kingdom, and its ability to host various championships  and sports activities, and to provide all requirements for success. for this outstanding sporting event.

For his part, the Director of Mass Media and Community Policing Directorate , Col. Mahmoud Al-Sheyab, stated that Public Security Directorate, since the start of the merger process, and what followed in the stage of development and modernization, has followed a supportive strategy for youth, and for Jordanian sports in general, in implementation of the wise Royal directives in this field.

He added that the directorate is proud of its athletes, who stood on the global podiums and contributed to raising the nation's flag high, indicating that this championship  is an extension of this strategy, and an expression of the originality of equestrianism and its various sports in Jordanian culture, and in the history of public security since the establishment of the Kingdom.

For its part, the Secretary-General of the Royal Equestrian Federation, Nour Al-Rifai, expressed her thanks and appreciation to the Public Security Directorate for its constant support for equestrian sports, which contributed to the development of this sport, and the expansion of its practice, as one of the oldest sports that embodies our local and Arab culture. She stressed the importance of this championship, which will be the first to host more tournaments in the future.

The tournament, which will be held in cooperation with the Petra Tourism Development Region Authority, will have a large international and local presence, and wide coverage of its competitions in the city of Petra, because of the Jordanian symbolism of the city as a unique tourist and cultural destination. 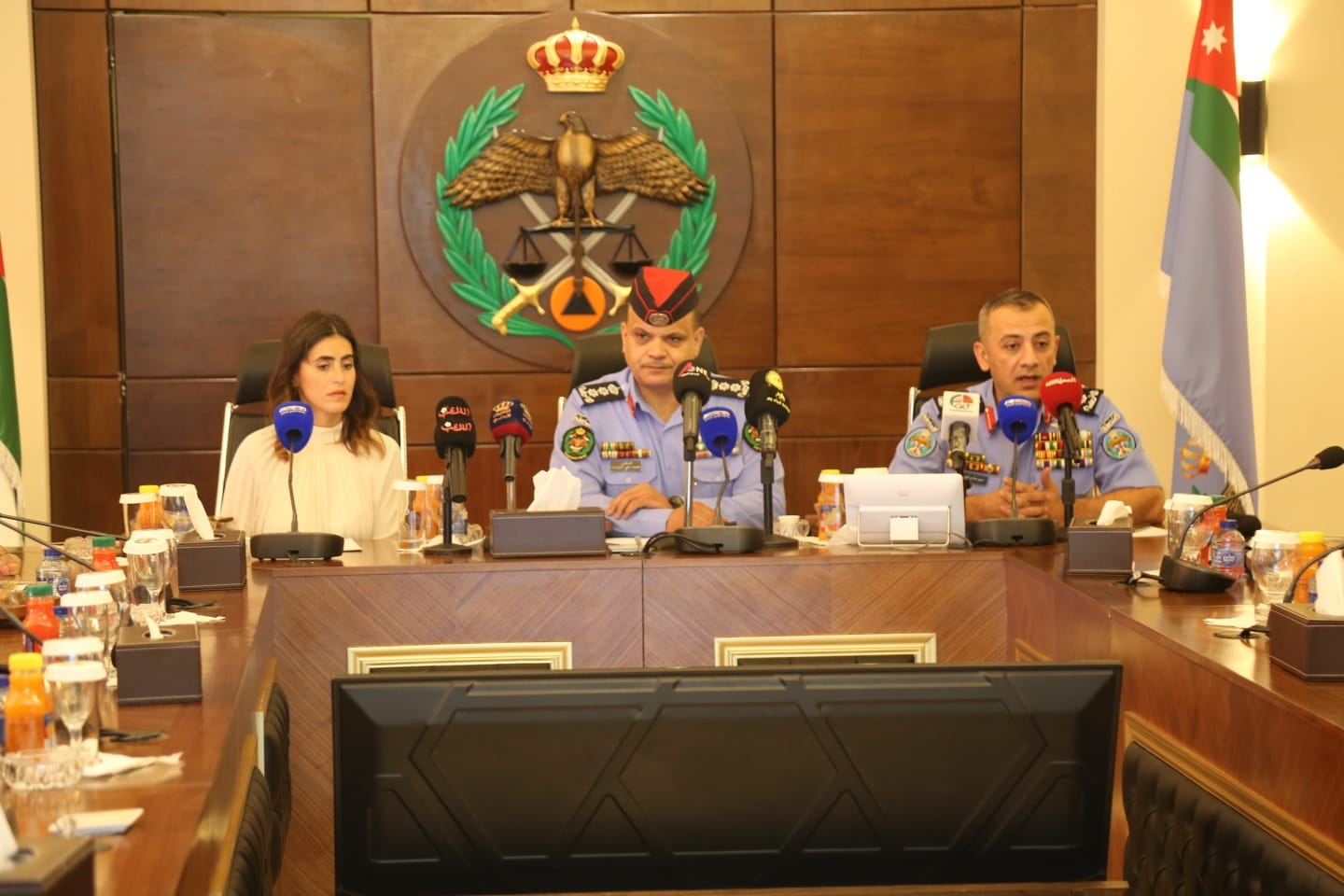