The Director of Public Security commends the role played by the Badia Police and its daily efforts in supporting anti-narcotics operations.

Providing all the cadres of the Royal Badia forces to perform their duties is a priority, and we will not hesitate to do so.

Public Security Director, Major General AbeidAllah Maaitah, stressed during a visit today, to the Royal Badia Police Command, the important and historical role it plays in preserving security and society.

PSD director indicated that  the interest that the Public Security Directorate attaches to the Royal Badia Police for the role they play in preserving the security of the desert, especially since the desert regions are large areas and constitute 82 percent of the Kingdom’s area, and their important role in enhancing tourism security, preventing any attacks on water and energy sources, and extending security.

The Director of Public Security added that supporting the Royal Badia Police and providing all the equipment and mechanisms it needs is a top priority, and we will not hesitate to facilitate its work to the fullest, especially in desert that requires vehicles  and equipment that are in line with the nature of these areas to provide humanitarian and social services to the residents of those areas.

Major General Al-Maaitah praised the efforts made by the Royal Baidia Police Command, through its police directorates, in combating the scourge of drugs and supporting the efforts made by all concerned security agencies, led by the Anti-Narcotics Department, in addition to their general roles in coordination and continuous cooperation with Jordan Armed Forces- the Arab Army- in this context.

Major General Al-Maaitah was by the Royal Badia Police Commander, in which he explained the most important security tasks and duties and criminal statistics, in addition to community programs with local communities in the police directorates and the most prominent plans to deal with weather conditions in winter.

The brief also included the roles played by the Royal Badia Police in assisting the concerned institutions in implementing programs related to the development of the Jordanian Badia, protecting the environment, promoting tourism, preserving the safety and security of tourists, preventing attacks on water and energy resources. 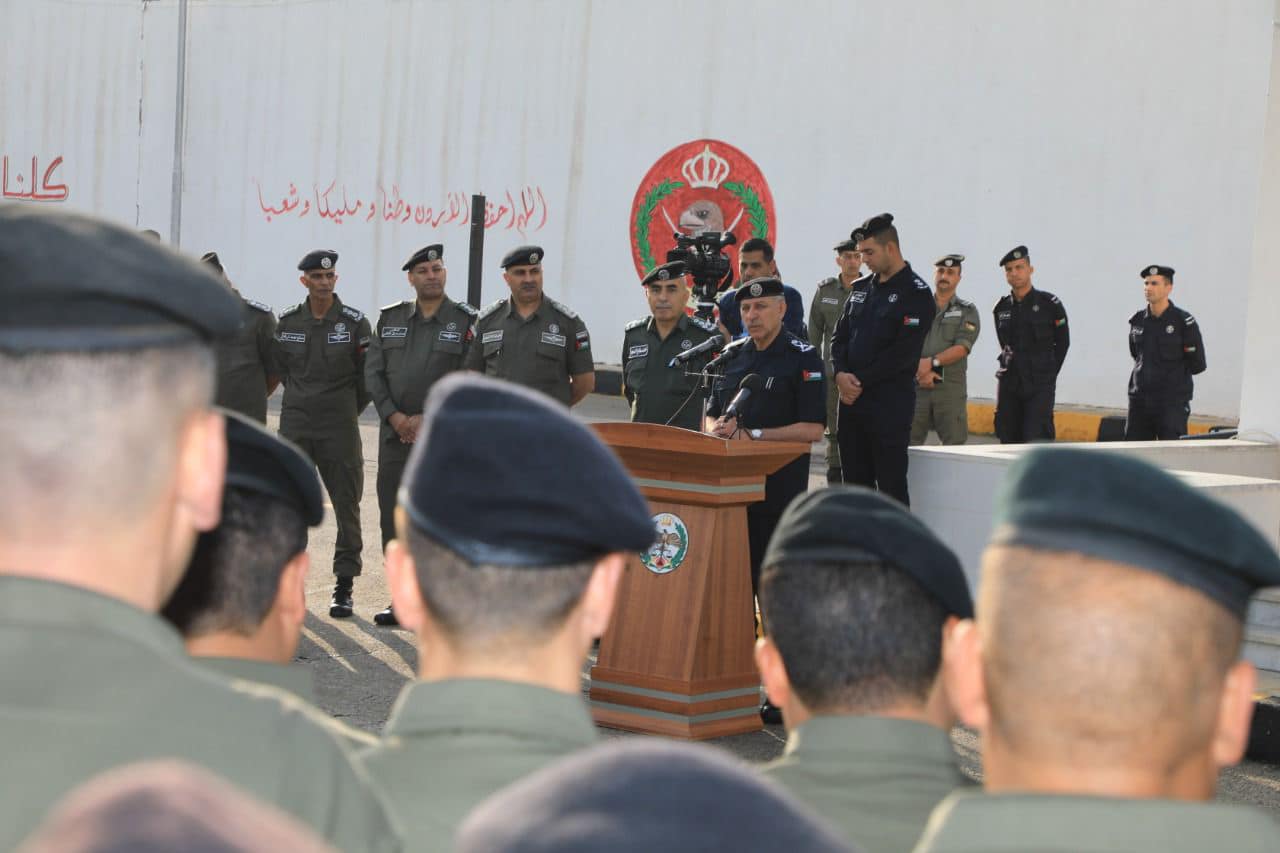 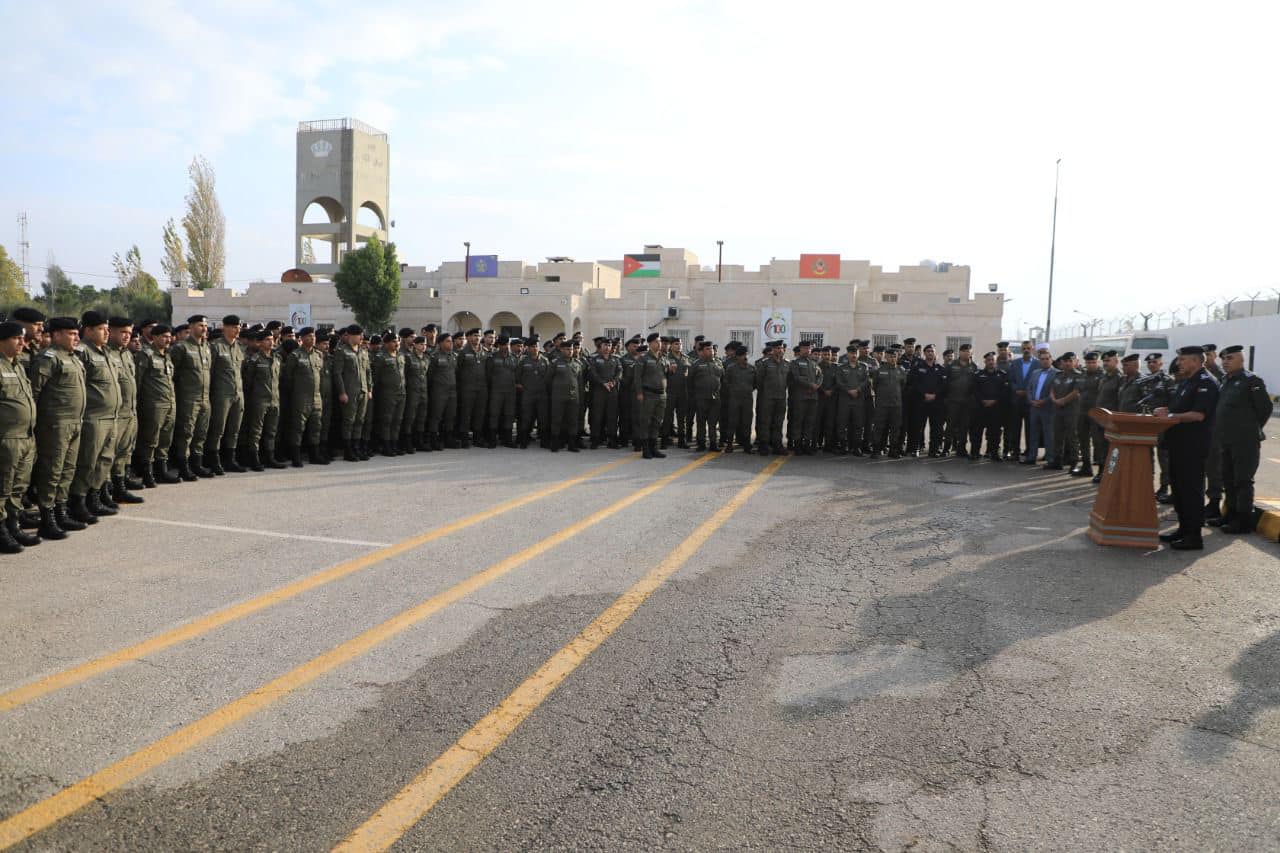