Al-Hawatmeh: The integrated police stations are the corner stone of police work in the kingdom, and we are continuing to support them to meet the needs of citizens in all fields.

** PSD keeps pace with the future by the Royal support and directives, we are keen to continue upgrading our security and humanitarian services

Today, Thursday, Public Security Director, Maj. Gen. Hussein Al-Hawatmeh, visited the Maadba Police Directorate and was briefed on a series of measures that have been implemented to improve the services provided to citizens in the governorate by the Police Directorate, civil defense departments, the gendarmerie forces.

Maj. Gen. Al-Hawatmeh said that the course of our work based on  the support and wise Royal directives by raising capabilities and expanding the best services and review them constantly in a way that facilitates the citizens and saves their time and effort.

He added that the merger of the public security units and formations was reflected through the joint work between all the components of the directorate that gathered  inside the police station  and formed a mini directorate in which everyone works to translate the security policy and provide security, social and humanitarian services.

He explained that work and studies are continuing to raise the efficiency and effectiveness of police directorates and integrated police stations , PSD  will spare no effort to provide all forms of support to qualify human cadres, equipment and techniques that facilitate the  work to deal with various developments and security events and combat crime in its various forms more effectively and enforce the law.

The Director of Public Security stressed on raising the level of coordination and cooperation with the rest of the other official institutions, working together to serve the community and contribute to achieving purposes.

Maj. Gen. Al-Hawatmeh was briefed  Maadba Police Director, in which he explained the work mechanisms used to maintain work coordination and distribute roles according to functional competencies in an efficient and simplest possible procedure among all components of the police stations. 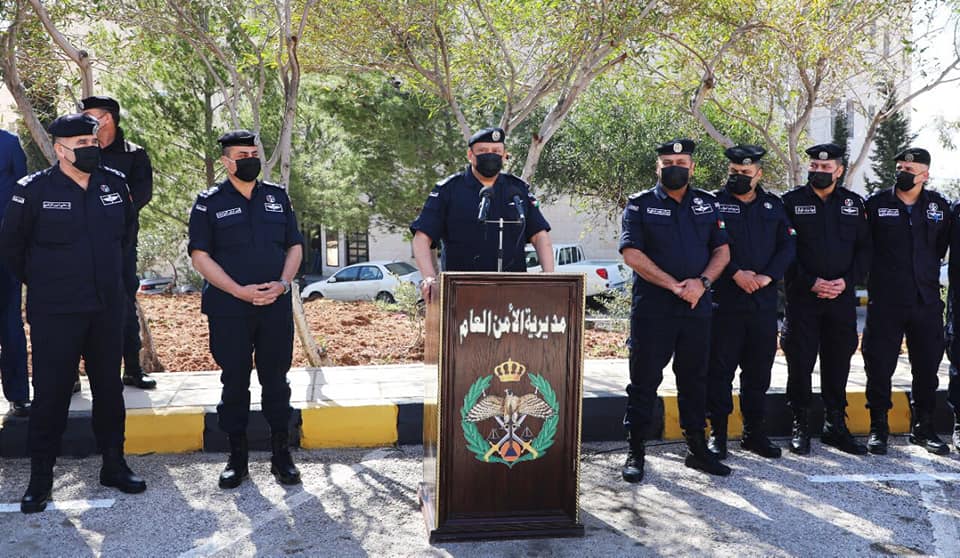 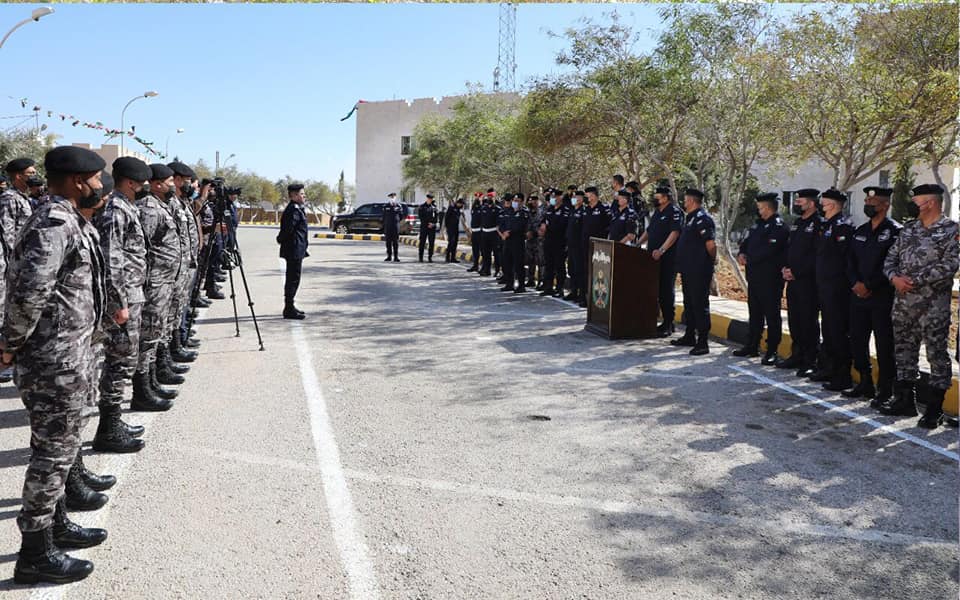