Public Security Director: The gendarmerie is a role model  of professionalism and discipline, and we are proud of their efforts in all fields

Security exercises that simulate duties and their realistic conditions, and combine the components of public security in cooperation with state agencies and institutions

The Director of Public Security, Major General AbeidAllah Maaitah, conveyed the greetings of His Majesty King Abdullah II, the Supreme Commander of Jordan Armed Forces, and His Majesty's pride in the efforts of the gendarmerie forces and their active roles in providing the security service and defending the security of the homeland.

Major General AbeidAllah Maaitah praised the distinguished level of the gendarmerie forces, which have become an model of professionalism, discipline.

Major General AL-Maaitah said: We are proud of the efforts of the gendarmerie personnel in all fields, whether in specialized duties or in the duties of assigning the various units and formations in the Public Security Directorate, in which the gendarmerie forces perform their duties efficiently and competently.

Major General AbeidAllah Maaitah indicated that the Public Security Directorate is continuing to strengthen its cumulative construction within an institutional approach based on a process that began more than a hundred years ago and we are proud of its history that was built by those who preceded us.

Major General Maaitah emphasized the principle of specialization in work and implementation of various tasks, with the need to maintain levels of coordination in the operational field, which ensure good and speedy response, and lead to achieving security goals in saving lives and property in accordance with the best and optimal ways and in a framework of transparency and respect for human rights.

the Director of Public Security passed orders to activate the security and humanitarian plans, and raise the levels of readiness to deal with the winter season and weather conditions, indicating  to the role of the gendarmerie forces in providing humanitarian services, and supporting the efforts of civil defense and police directorates with a meaningful partnership to serve the Jordanian people.

The Director of Public Security stressed the continuation of providing logistical and operational support to the gendarmerie forces, in light of training and rehabilitation programs that maintain the level of gendarmerie personnel and enhance their capabilities, indicating  to the need to expand security exercises that simulate potential duties and their realistic conditions, and combine the components of public security in cooperation with state agencies and institutions, and in cooperation with the armed forces - the Arab Army.

The Director of Public Security was briefed  by the Commander of the Gendarmerie Forces on the most important duties, operational plans and procedures followed to improve performance and capabilities, and maintain a high level of cooperation and coordination with all public security units and formations. 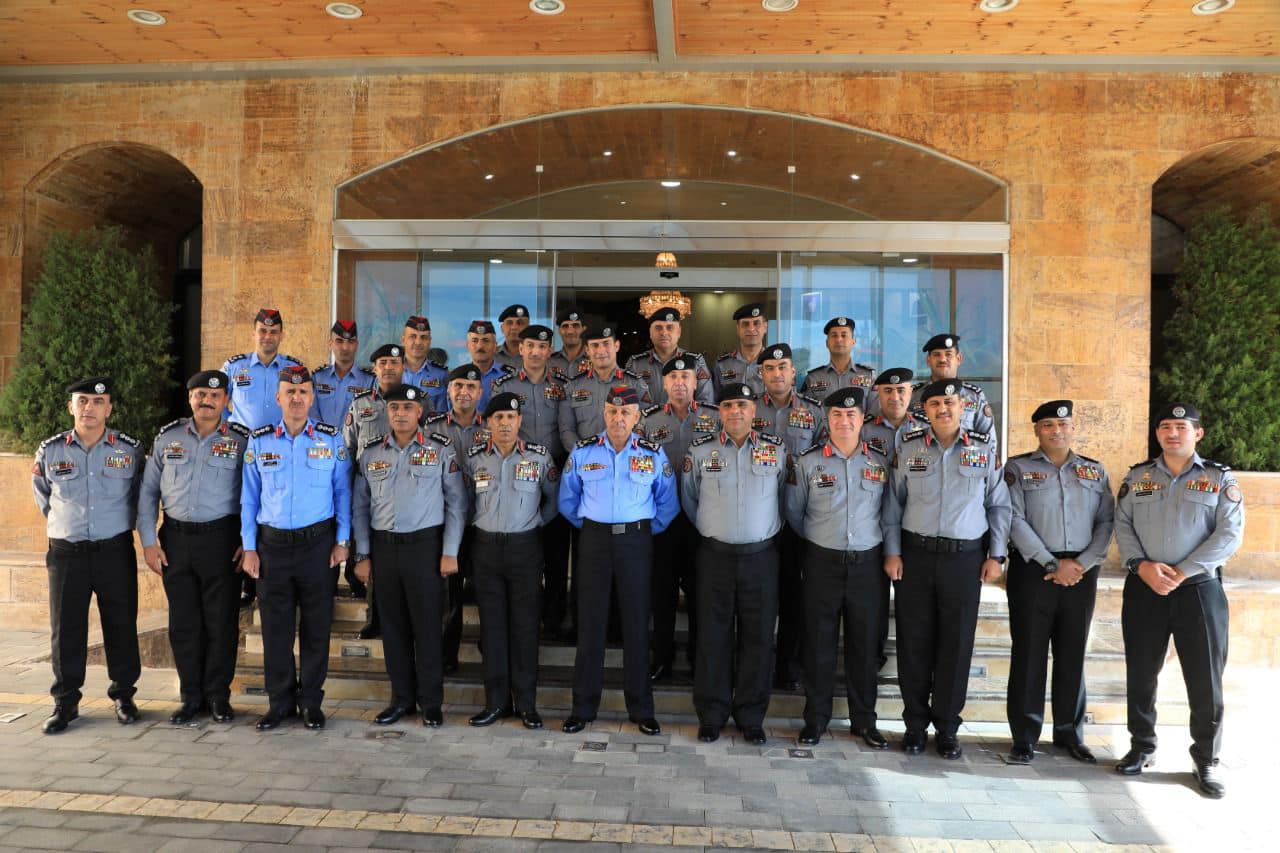 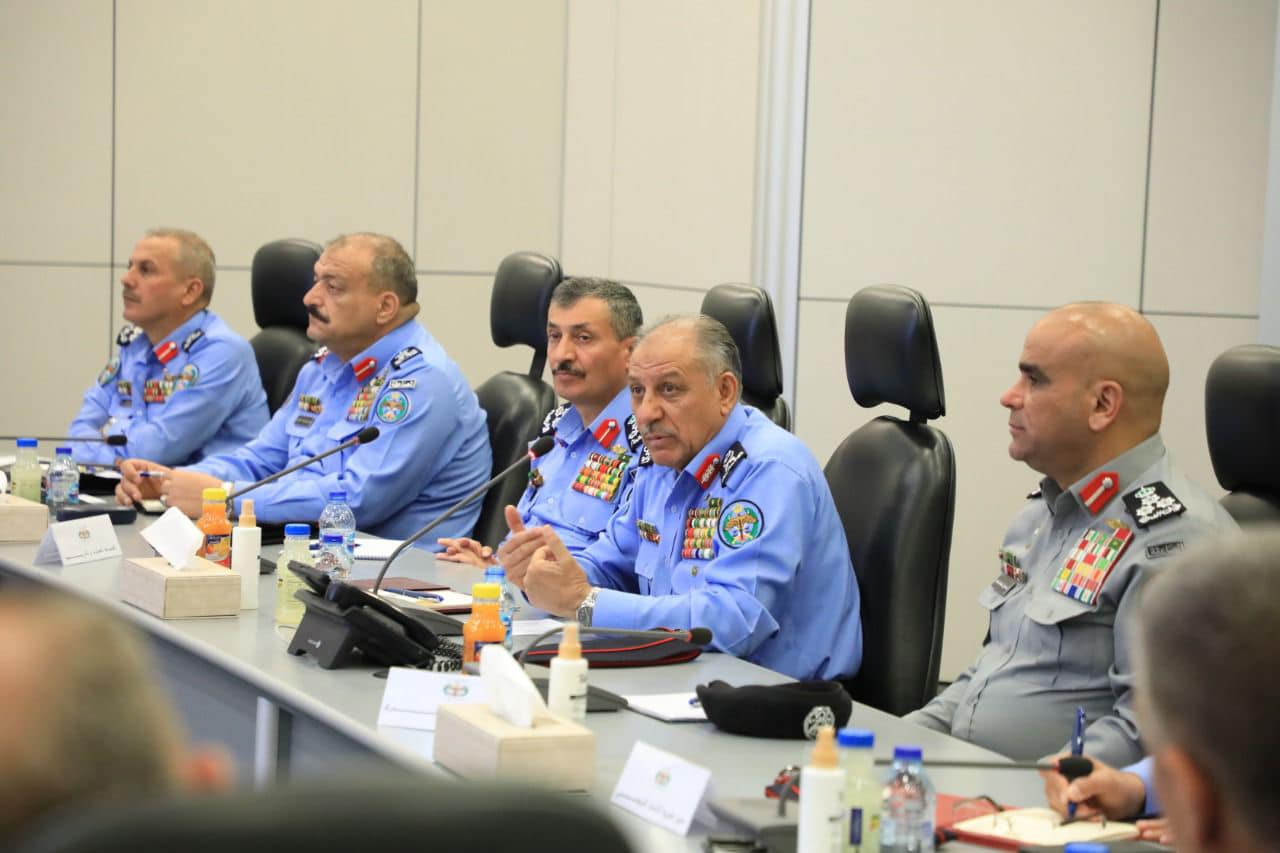