The ceremony began with the royal anthem, then the Director of Public Security inspected the graduates' queue, which was presented in front of the podium in slow and normal infantry.

The graduates swore to be faithful to the homeland, the king and the constitution to faithfully carry out the duties entrusted to them, and to implement legitimate orders.

The commander of King Abdullah II Training City said that this patch  of public security knights completed their basic training and were armed with science and knowledge, to join their colleagues in the fields of honor and heroism, carrying a noble security message based on professionalism in law enforcement and serving the country and the citizen according to the best standards, and to achieve the visions of His Majesty King Abdullah II, the Supreme Commander of the Jordan Armed Forces.

During the training process , the graduates received a number of scientific and practical courses, including specialized curricula in security and legal sciences, human rights, training programs to provide them with self-defense skills, physical fitness and weapons, and academic courses.

At the end of the ceremony, which was attended by senior public security officers and a large gathering of graduates' families, Maj. Gen. Al-Hawatmeh handed over  appreciation awards to those who deserve it. 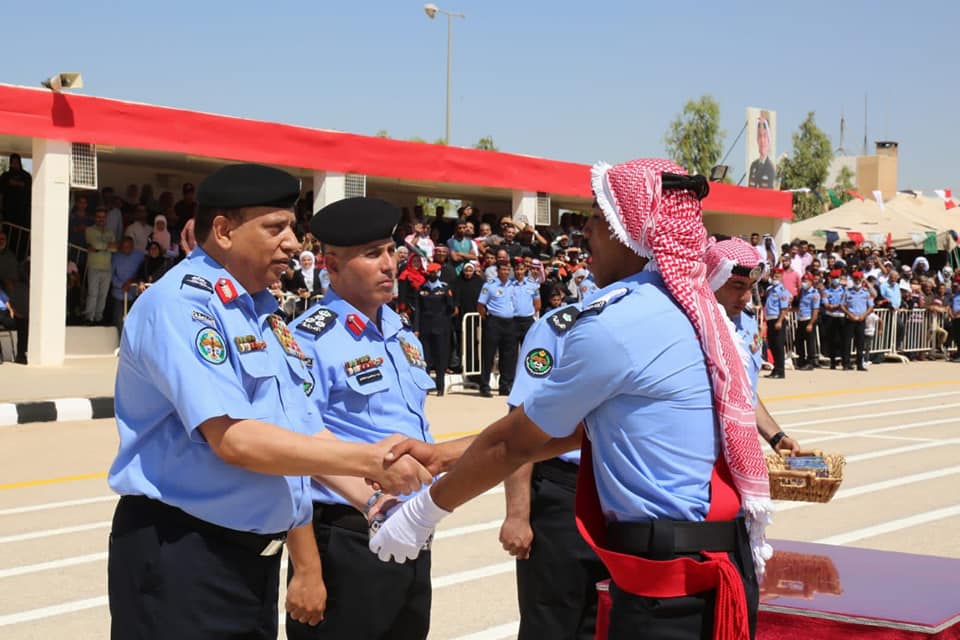 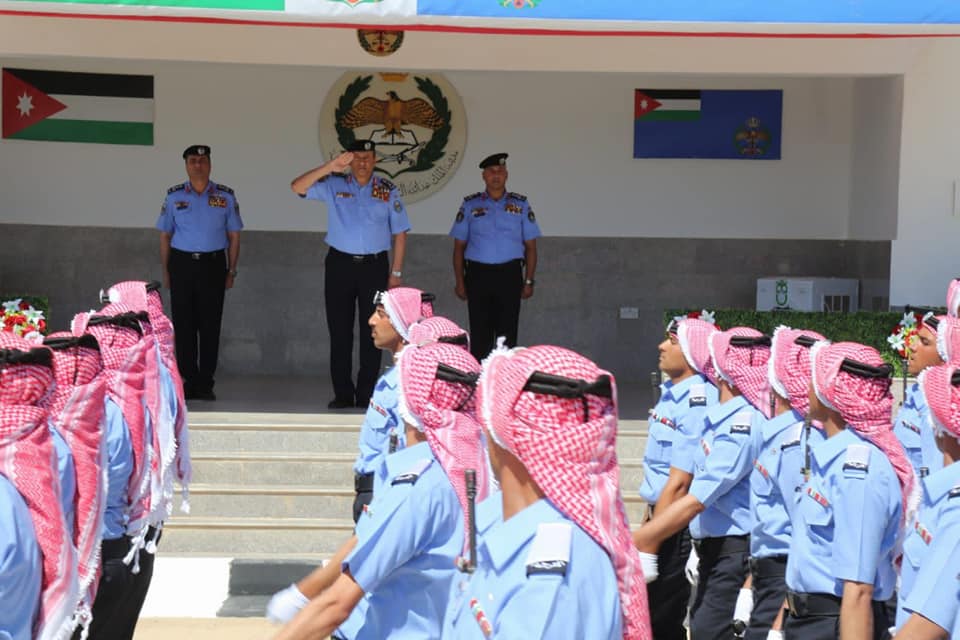 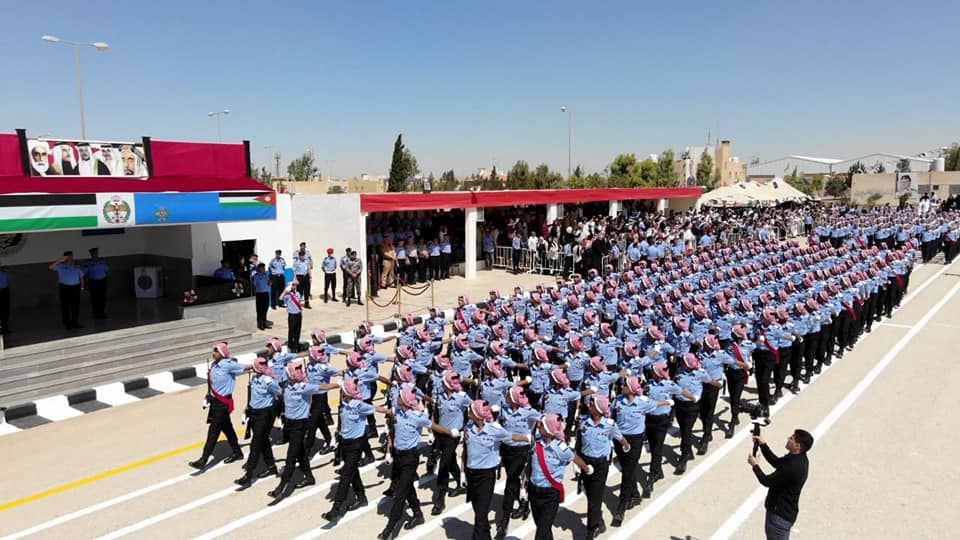