Public Security Director meets a delegation from the British police

During his meeting with the Metropolitan Police Commissioner and the Head of the British Counter-Terrorism Unit, Commissioner Matt Jokes, Al-Hawatmeh highlighted the importance of the strategic partnership that brings the two parties together, aimed at enhancing security and facing common challenges in the context of combating crime and the war on terrorism.

Al-Hawatmeh indicated, in the presence of the British Ambassador to the Kingdom, Bridget Brid, that Public Security Directorate has made great strides in building its capabilities to provide the best security service for citizens and residents in the Kingdom, in addition to its great efforts to enhance international peace and security.

For his part, Commissioner Jokes affirmed his country's keenness to continue constructive cooperation and exchange experiences in the field of capacity building at the strategic and operational levels, especially in the field of training and rehabilitation, and the development of services provided to citizens.

Jokes praised the good reputation enjoyed by the Public Security Directorate, and the advanced level it has reached, in achieving the highest international standards for maintaining security, within a framework of professionalism and respect for human rights. 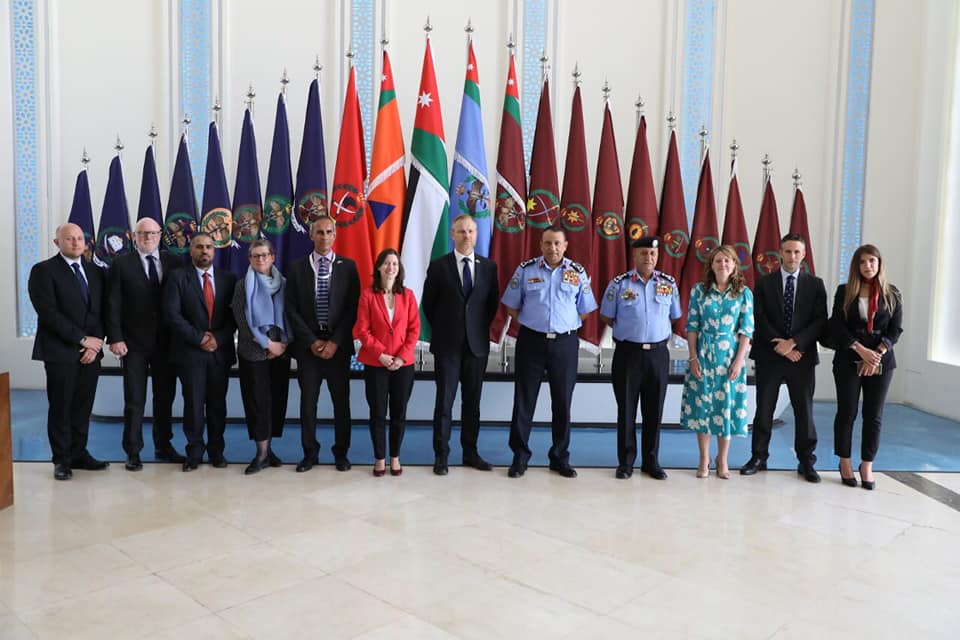 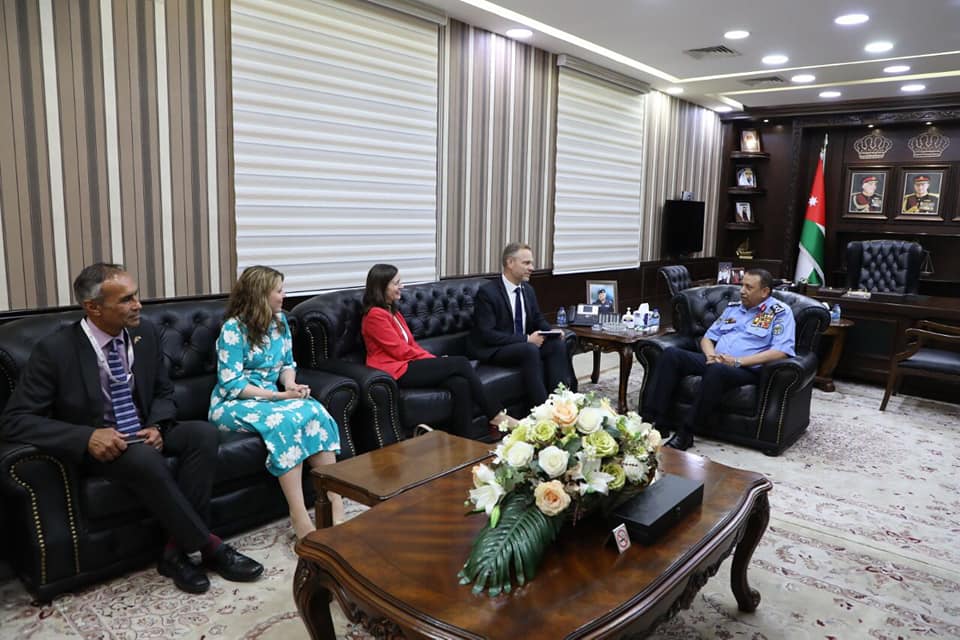 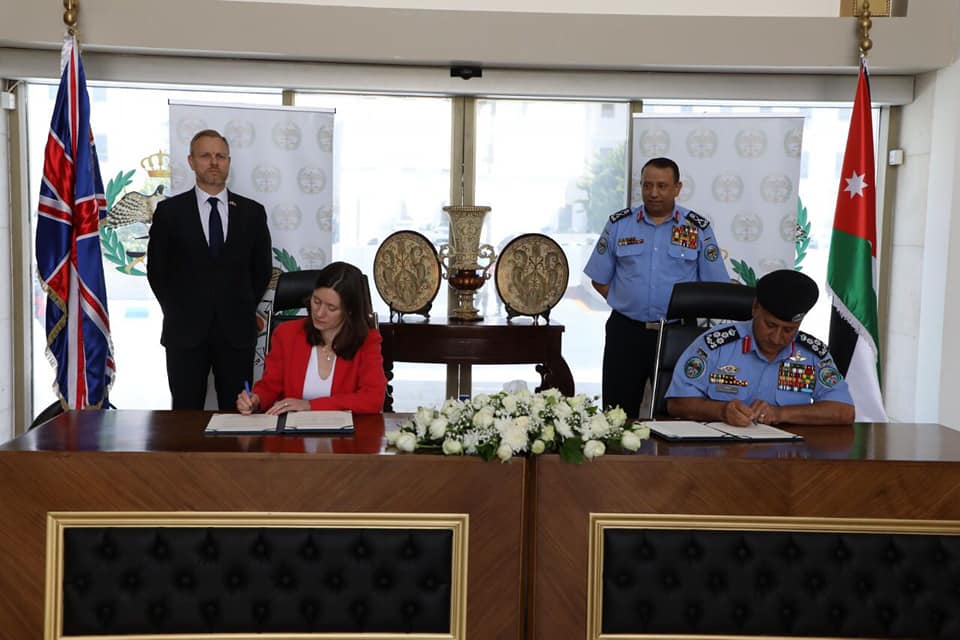