Al-Hawatmeh added that the serious and accumulated work provided by the Public Security personnel formed a continuous process of work and sincerity under the wise Hashemite leadership, which gave public security personnel  and retirees the utmost attention and appreciation. He stressed that Public Security retirees will remain highly appreciated. PSD is keen to communicate with them and benefit from their rich and varied experiences in all security fields.

For their part, the retired major generals  thanked Public Security and all their colleagues who worked with them during their service and were the best example of giving, soldiering and the honor of serving the country, wishing them more progress to serve their king and country. 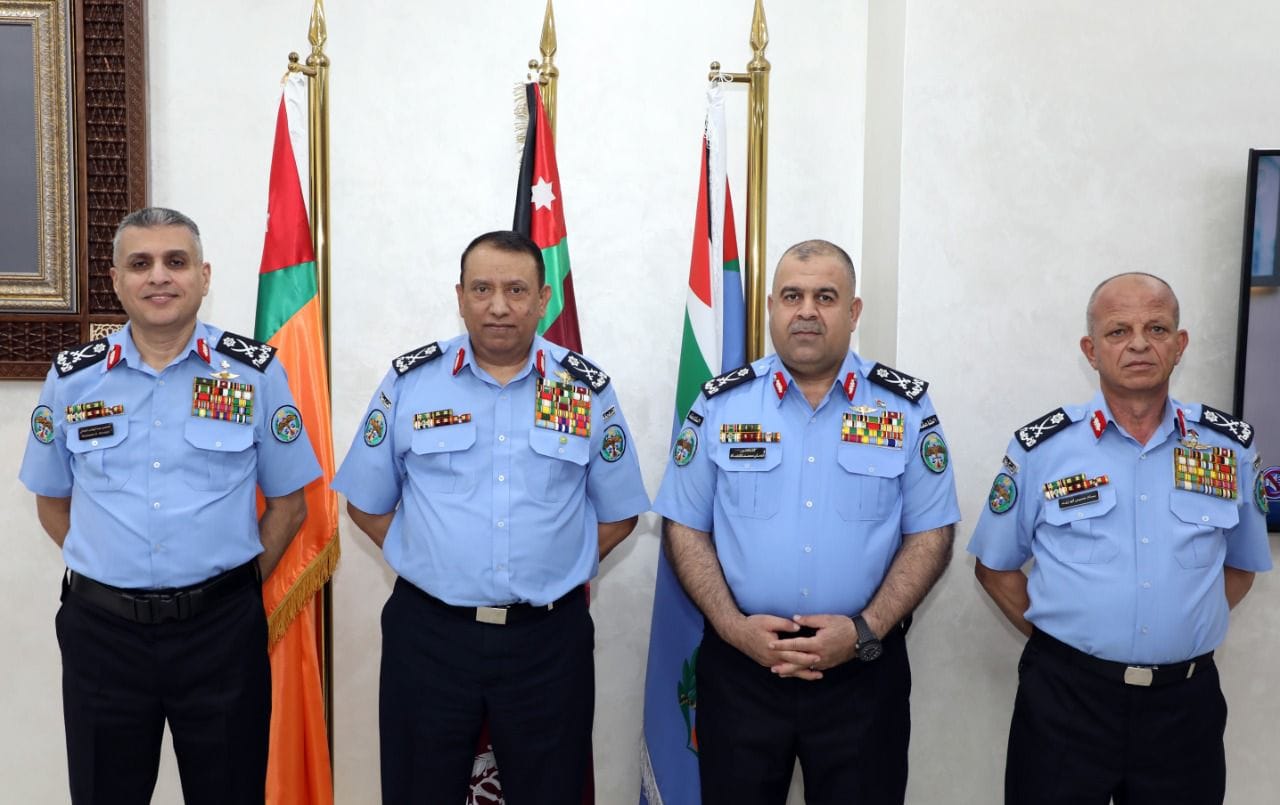