The Director of Public Security, Maj. Gen. Hussein  Al-Hawatmeh, congratulated the personnel  of the Directorate and  conveyed  to them the greetings of His Majesty King Abdullah II, the Supreme Commander of Jordan Armed Forces, on the occasion of Eid Al-Adha.

The Director of Public Security and the worshipers listened to the Eid sermon delivered by the imam of the Public Security Directorate, in which he emphasized the great meanings and values ​​of brotherhood and compassion of the blessed Eid al-Adha.

Maj. Gen. Al-Hawatmeh met the commanders , directors  and personnel  participating from all components of public security, guiding  everyone to maintain communication with their colleges  and retirees, and to visit  the families of the martyrs, the sick and the injured.

Al-Hawatmeh stressed the necessity of facilitating citizens and communicating with them in a good manner that is typical of public security personnel, especially as they spend their Eid among their families in all governorates to perform their duties, in implementing security and traffic plans during the days of Eid al-Adha. 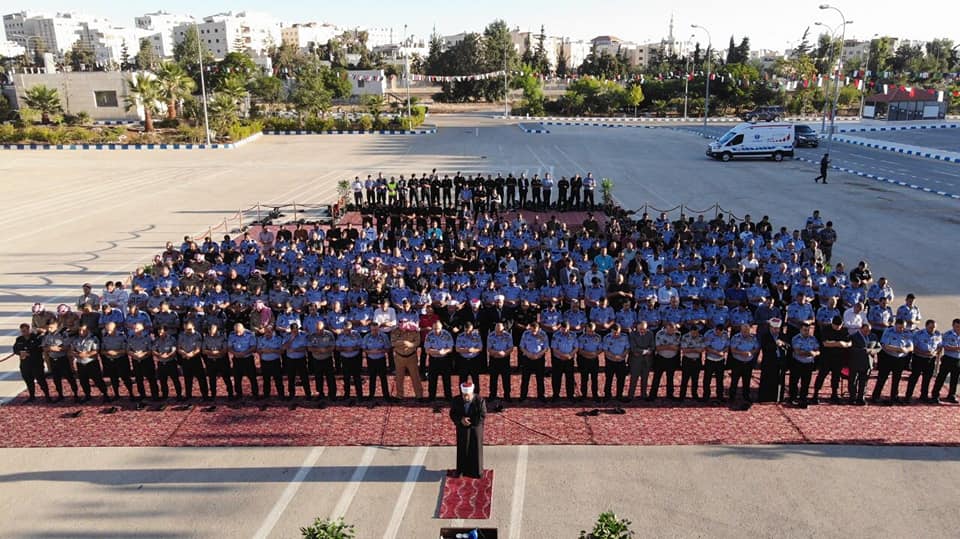 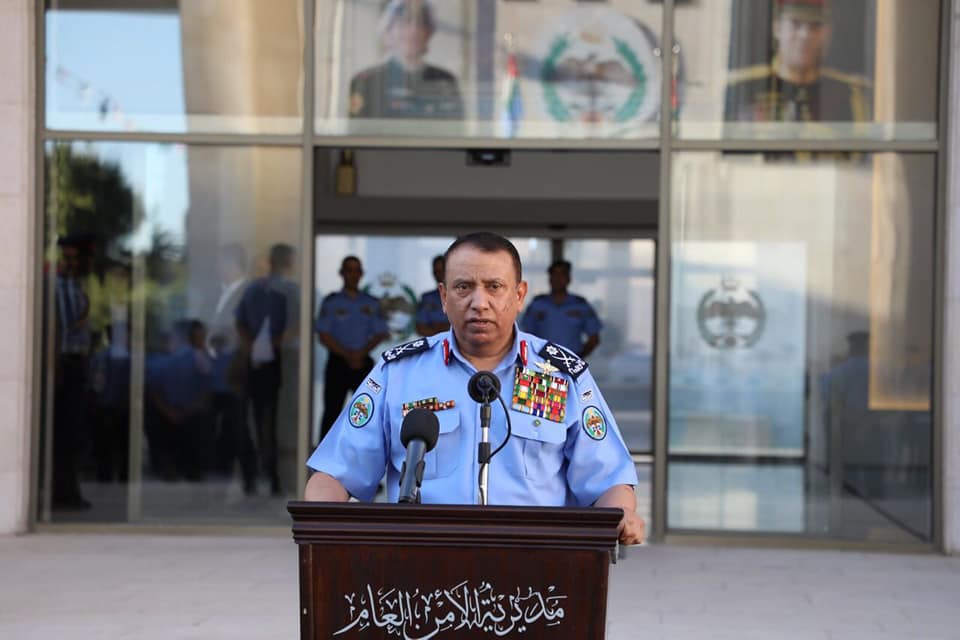 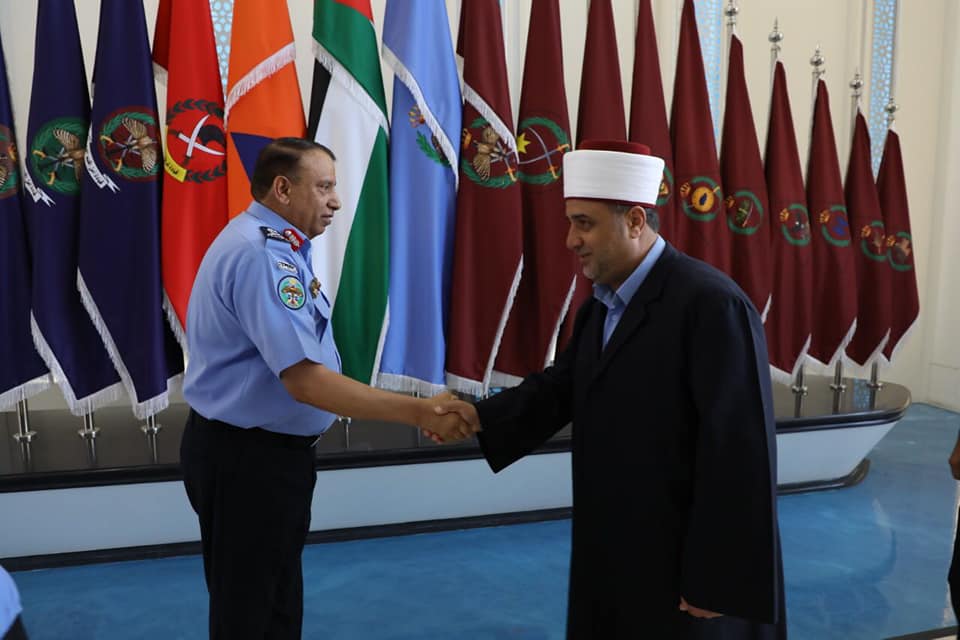 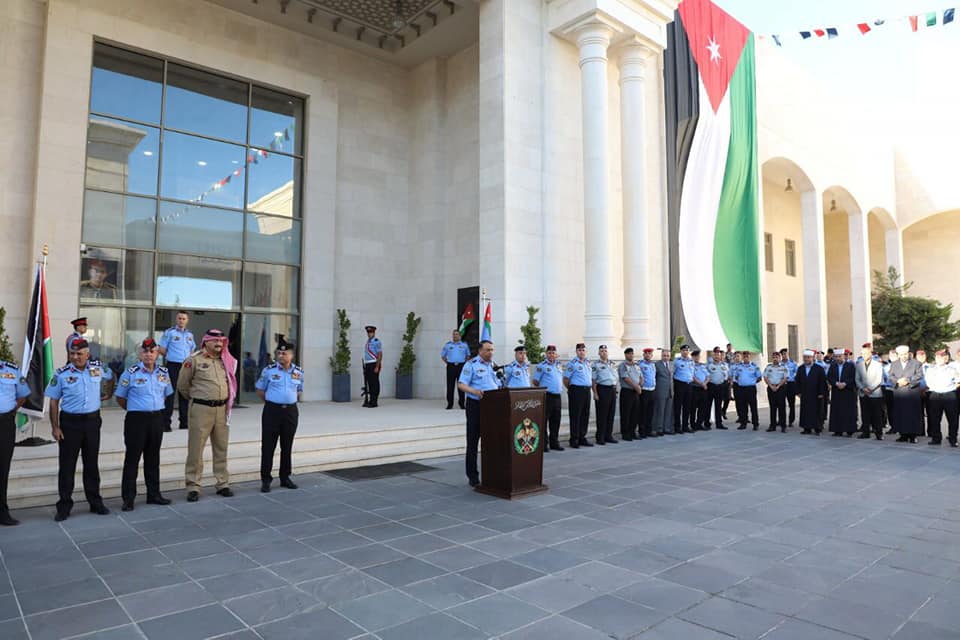