Al-Hawatmeh: We are keen to implement the Royal directives to enhance communication with retirees to meet their needs and benefit from their experiences

Maj. Gen. Al-Hawatmeh stressed that the great role played by the military retirees, who were the loyal soldiers to their homeland and the wise Hashemite leadership, indicating that Public Security Directorate is continuing to implement the wise Royal directives to enhance communication the retirees servicemen , benefit from their experiences and identify their needs and support.

Maj. Gen. Al-Hawatmeh said that  His Majesty King Abdullah II has designated this day to celebrate military retirees and veterans, and to recall their sacrifices, the nation's martyrs, in fulfillment of what they offered for the security of the nation and the reassurance of its citizens.

Maj. Gen. AlHawatmeh indicated that Public Security Directorate continues to modernize and develop, and humanize the security work professionally in law enforcement, and professionally in serving the community and providing humanitarian services to the families, thanking all those who contributed to building this ancient agency through a history marked by the pure blood and sacrifices for the sake of glory and protect the homeland.

During the ceremony, Al-Hawatmeh and the former public security directors honored a number of retired servicemen  who were injured while performing their duties, stressing that their sacrifices and all that they made during their work periods will remain a source of pride for all of us.

For their part, the military retirees expressed their thanks, appreciation and gratitude to His Majesty King Abdullah II, the Supreme Commander of the Jordan Armed Forces, and the Crown Prince for giving the military retirees and veterans the utmost attention, and remembering them in all times , which causes pride and self-esteem.

They valued the directorate’s keenness to implement theRoyal visions and communicate with its retired sons and veterans to benefit from their expertise in all security fields so that they would remain with His Majesty’s trust and good faith as loyal soldiers to the nation  and preserving its security and stability. 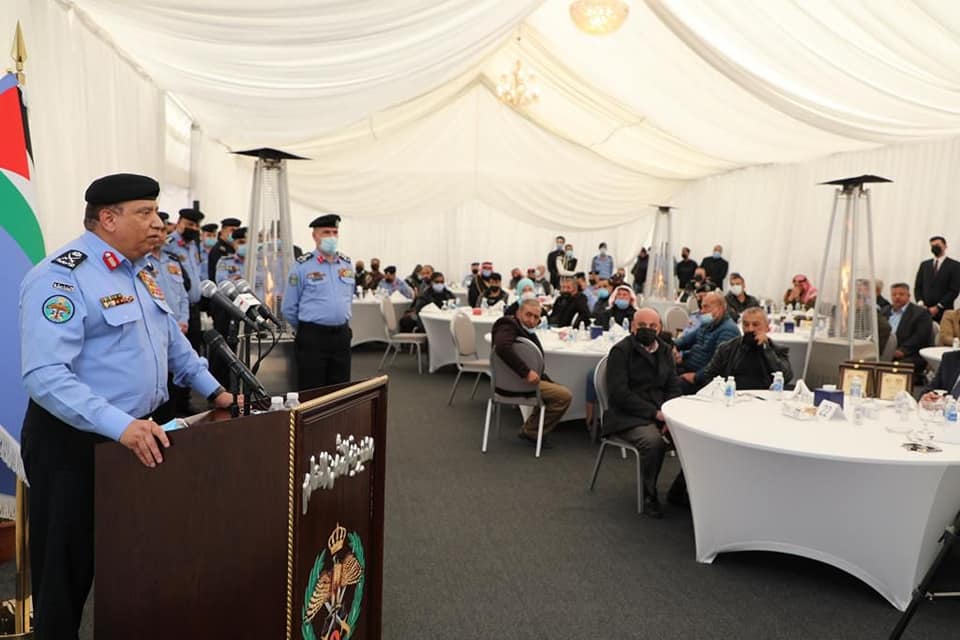 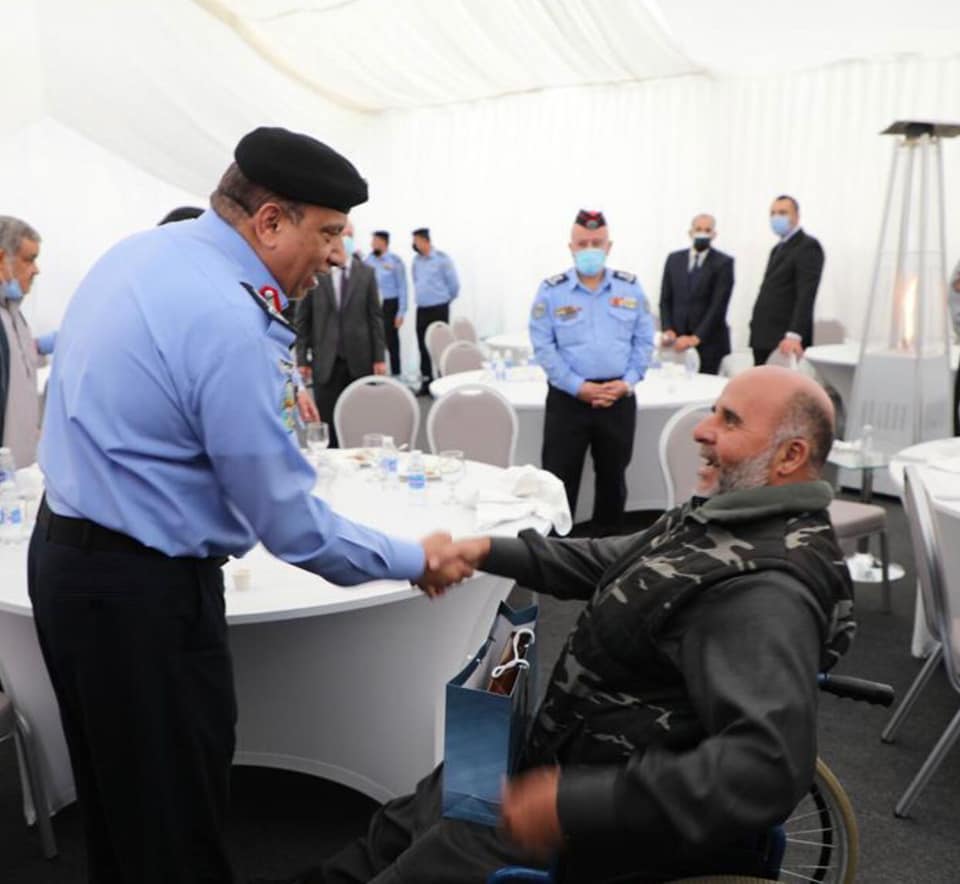