Public Security carries out qualitative operations in the northeastern regions, with the participation of the gendarmerie, anti-narcotics  and the Badia Command.

Public Security Directorate began carrying out qualitative operations in the northeastern regions of the Kingdom.

A highly prepared security force is now present in the northeastern Badia regions to carry out searches, and raids operations, to arrest drug dealers and their promoters, and outlaws.

The gendarmerie forces, the Royal Badia Police Command, and the Anti-Narcotics Department, in cooperation with the relevant security directorates and departments, participate in the implementation of the operation. 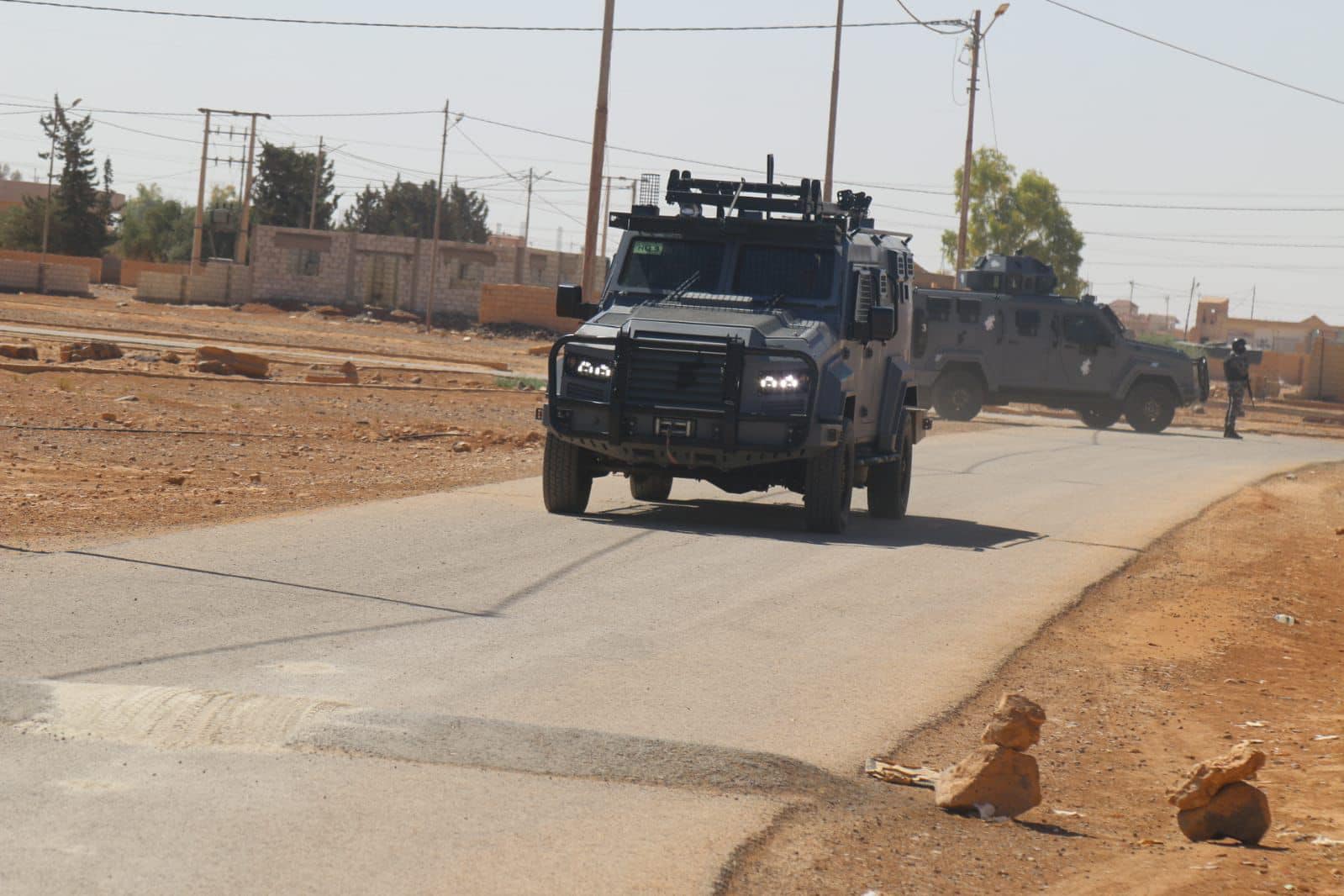 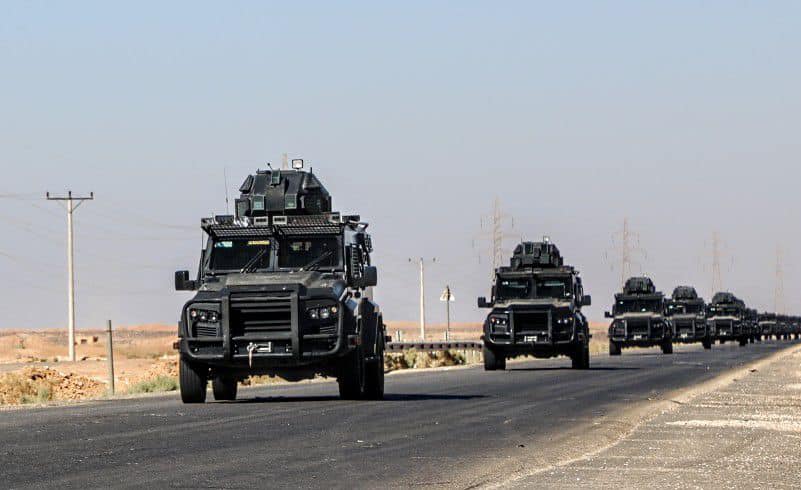