Public Security: Arrest of the person who appeared to fire shots from inside a vehicle

Strict legal and administrative procedures against him, and PSD has the technical and security capabilities that enable us to reach everyone who commits this reckless and murderous act.

PSD spokesman said that the special branch  and Al-Balqa police directorate  continued the investigation and collected information about video and photos that were published on social media, during which a person appeared to shoot in the air while he was at vehicle.

PSD spokesman confirmed that the investigations led to the identification of the person, his arrest, and the seizure of the used firearm, and strict legal and administrative measures will be taken against this person who is reckless with the lives of others.

PSD spokesman  stressed that Public Security Directorate, with all its departments and units, deals with reports of shooting without complacency to protect society from these reckless and murderous acts, and it is following up the investigation of any report received until the arrest of everyone who fired shots and the seizure of the used firearms calling on every one to adhere  to the law, not firing shots, and reporting any observations through the Command and Control Center (911). 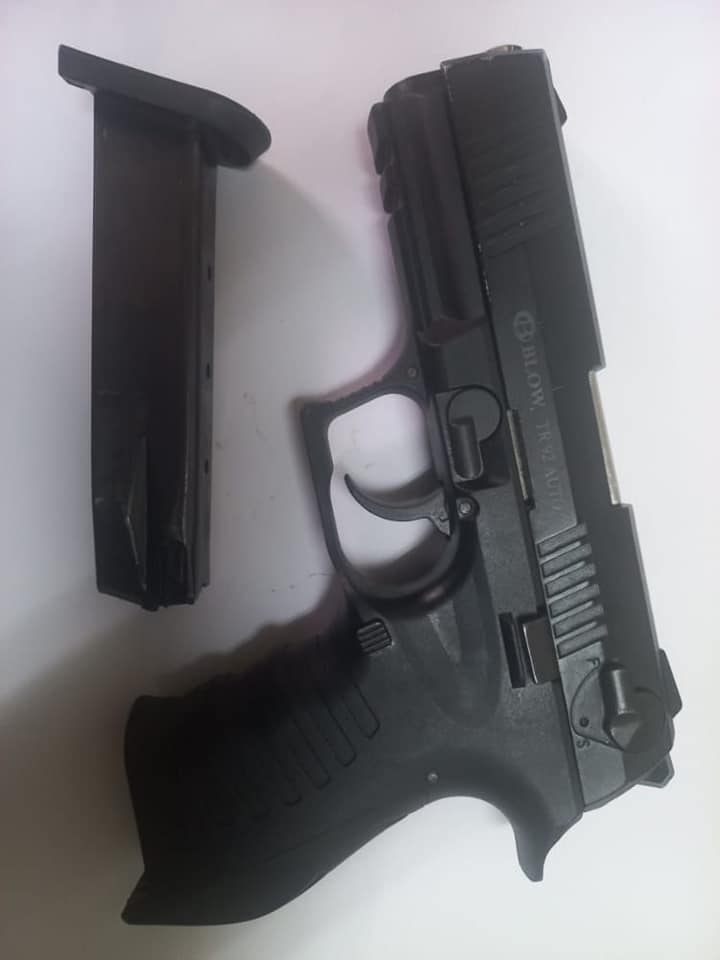 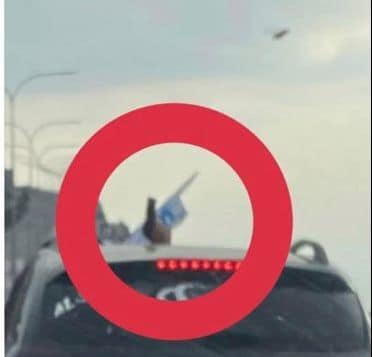