PSD opens a training workshop to support peacekeeping operations in the field of community policing and exchange experiences in cooperation with the United Nations and with the participation of the US Embassy in Amman.

Today, Public Security Directorate opened a training workshop to support peacekeeping operations in the field of community policing, exchange experiences and raise the efficiency of workers in international peacekeeping operations, in cooperation with the United Nations/International Police Department, with the participation of the US Embassy/Amman, and organized by the Department of Peace keeping Operations, in the presence of the Assistant Director of Public Security for the Judiciary, Brig. Dr. Muhammad Tbishat, the training program coordinator, Anna Swazi, and the representative of the US Embassy, ​​Christian Edwards.

Brig. Tbishat said that Jordan participates in the efforts of the United Nations in maintaining peace, security and stability in various areas of conflict, and that Public Security Directorate plays a major role in this regard, embodying Jordan's faith and its Hashemite leadership in this important role played by the United Nations and to actively contribute to international security endeavors to provide services for those affected in the world without regard to race, religion or color.

In order to achieve this, Public Security Agency continues to take all measures that raise the level of participants in the missions in terms of qualification, scientific and academic training.

The assistant added that holding this workshop came to qualify participants in peacekeeping operations and international missions in the concepts of community policing, in addition to directing and preparing guidance curricula for international police, Indicating to the important roles played by the community policing  in enhancing public confidence in police agencies and other law enforcement agencies, which is positively reflected on the continuous developments in the concept of international peacekeeping operations and the diversity of duties undertaken by these tasks.

For her part, the coordinator of the training program praised the advanced level that the Jordanian Public Security Agency has reached and its advanced ability to keep pace with the latest developments in police work at the regional and international levels, especially with regard to participation in peacekeeping operations in a manner comparable to developed countries in this field.

In the same context, the representative of the US Embassy in Amman, Christian Edward, said that the Hashemite Kingdom of Jordan, through the police force, has distinguished experiences in the field of training in peacekeeping operations due to the good and prestigious reputation it enjoys in the field of peacekeeping forces in all the missions in which it participated, and through which it proved the Jordanian police performance was distinguished and high.

It is noteworthy that this workshop will continue for two consecutive weeks, with the participation of a number of representatives of countries participating in peacekeeping forces and UN missions, in order to prepare curricula related to the concepts of community policing that guarantee the work of policemen in UN missions and their importance in building trust between the police and society in conflict areas. . 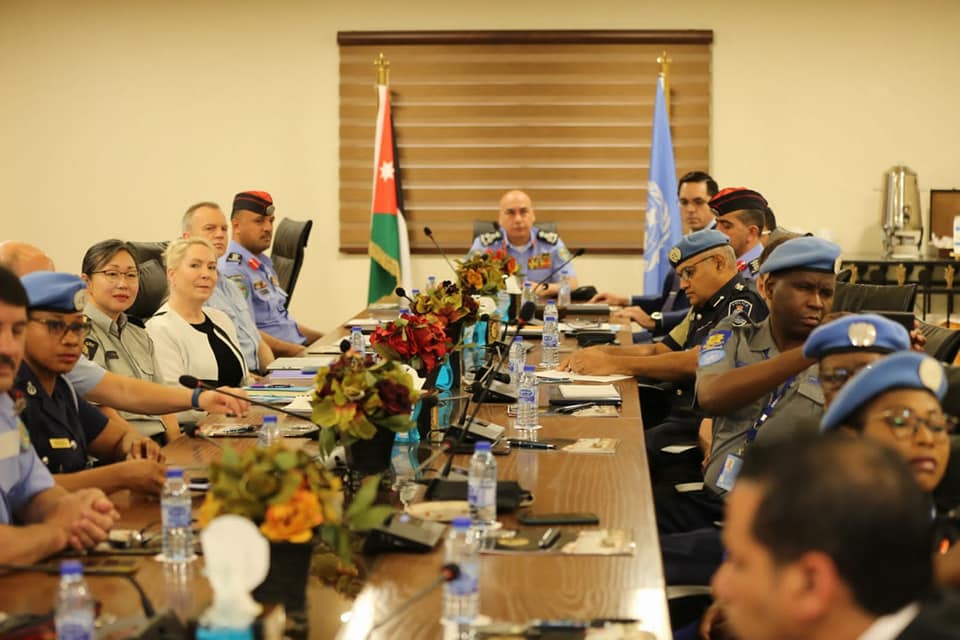 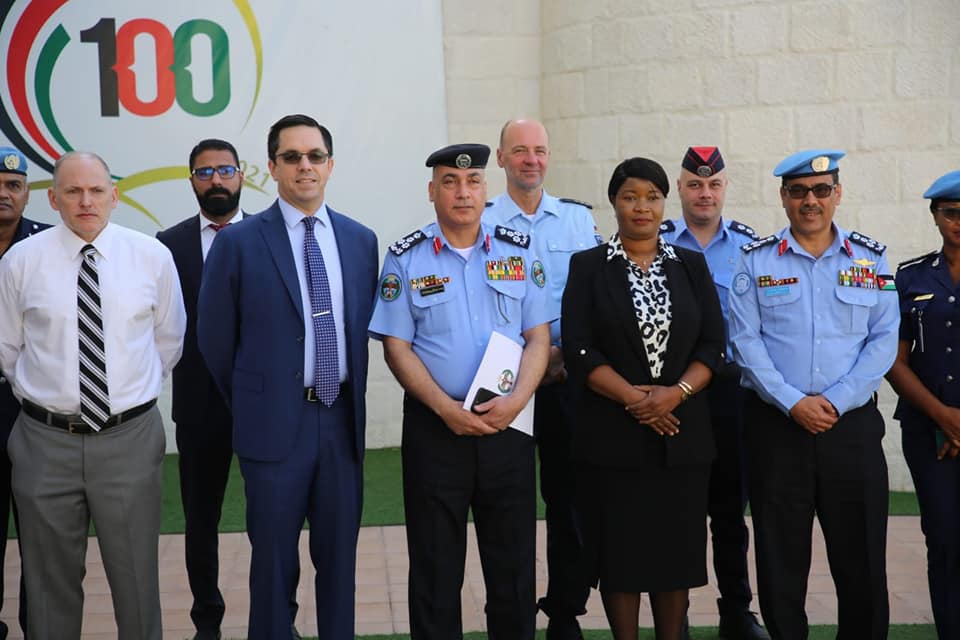