PSD launches the second project of the "Bunyan"

The launch of the project based on the partnership between the Public Security Directorate and the ministries and national institutions, on the occasion of Independence Day, and in keeping with the meanings of loyalty and belonging to the homeland and its Hashemite leadership. The launching ceremony was attended by the Secretary-General of the Ministry of Culture, Hazza Al-Barari, representatives of the Ministry of Education, the Jordan Olympic Committee, delegates from national institutions and a number of directorate police officers.

Al-Awaisha indicated that the "Bunyan" project is an extension of the public security strategy that dealt with human security as a broader concept of security in its various forms and content, indicating to the importance of the existing partnership between societal and educational institutions that represent intellectual source, and unite to build a national culture that reflects on the security and stability of society. The assistant indicated that "Bunyan" is a promising project that transcends traditional security planning, to work within modern security strategies that keep pace with societal changes, and aims to consolidate national identity and enhance knowledge and positive values ​​to protect society from wrong practices .

The director of Mass Media and Community Policing  directorate, Col. Mahmoud Al-Sheyyab, briefed the implementation of the project during the coming year, the most important programs and activities it included, and the mechanisms for measuring and evaluating for enhancing community security. 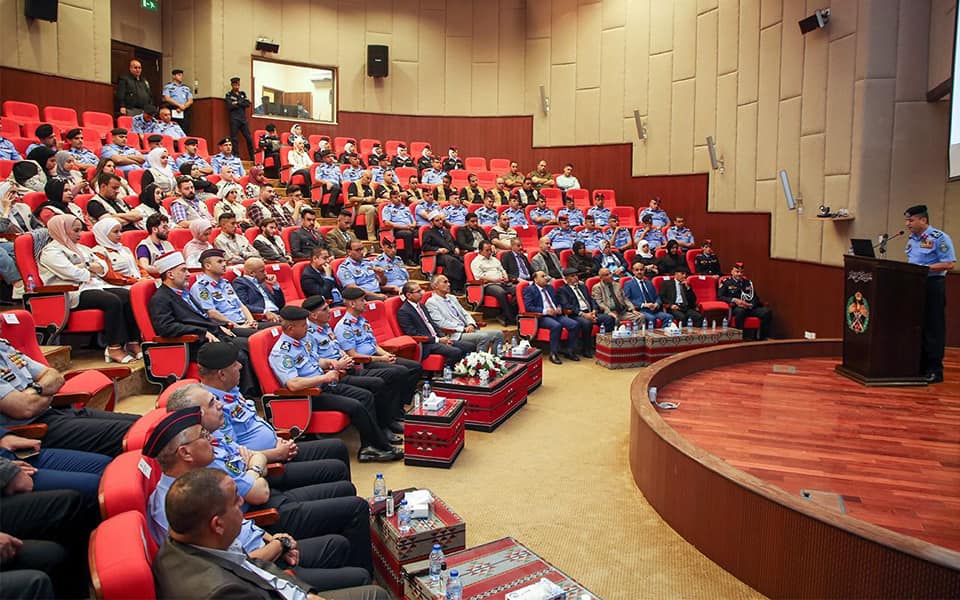 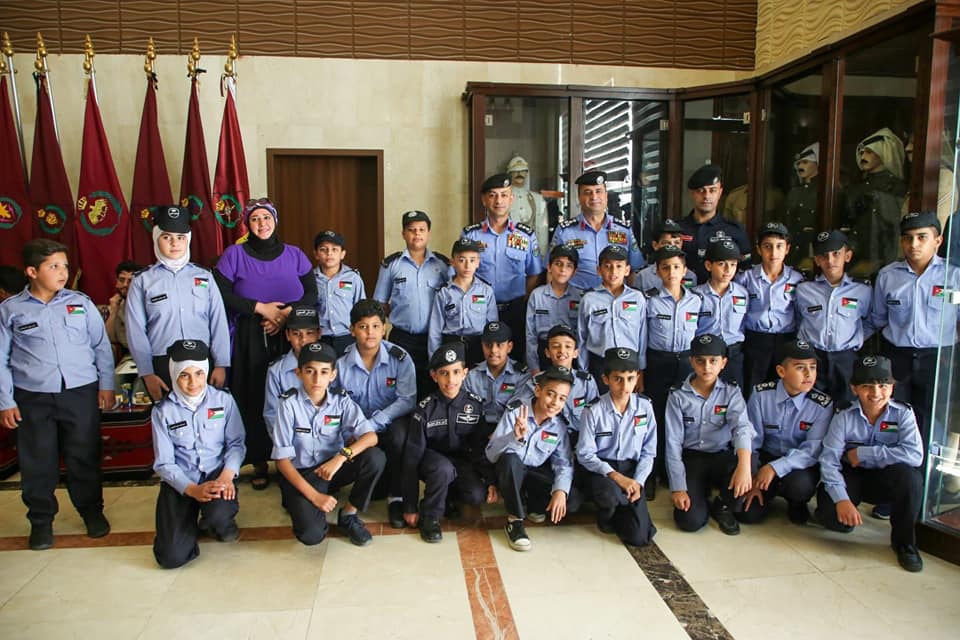