Public Security Directorate in Al-Balqa' Licensing Department, in the city of Salt, opened today the licensing station for your vehicle (Drive Thru) to enable citizens to complete the transactions of renewing vehicle ownership licenses.

Public Security Directorate announced today the launch of this service, which provides great facilities to the service recipients  by saving time and effort, as part of its endeavor to implement the Royal directives on the need to upgrade all services provided to citizens and in all aspects of public service.

Public Security Director passed orders to provide all logistical capabilities and equipment to ensure the implementation of all services according to advanced standards that simulate the actual needs of citizens, and meet the requirements of their service in an appropriate civilized manner.

Drivers and Vehicles Licensing Department had implemented this service system in many governorates of the Kingdom, confirming its continued expansion of this system and other modern systems to include all licensing departments in the Kingdom, respectively, and according to a strategic plan aimed at raising the level of service and improving it, and relieving citizens with smart solutions that are compatible with the current stage.

It is noteworthy that next week will witness the announcement of more services that will be provided by the licensing departments to the auditors in all governorates of the Kingdom, in addition to the development of electronic linking mechanisms between traffic departments, the Directorate of Operations and Control and the Public Security Directorate, within a traffic strategy and integrated work plans.

The opening ceremony of the "Licensing from Your Vehicle" service facilities in the Balqa Licensing Department was attended by Balqa Governor Firas Abu Qaoud, the Mayor of Greater Salt Municipality, Eng. Muhammad Al-Hiyari, and Director of the Drivers and Vehicles Licensing Department, Brigadier Rami Al-Dabbas. 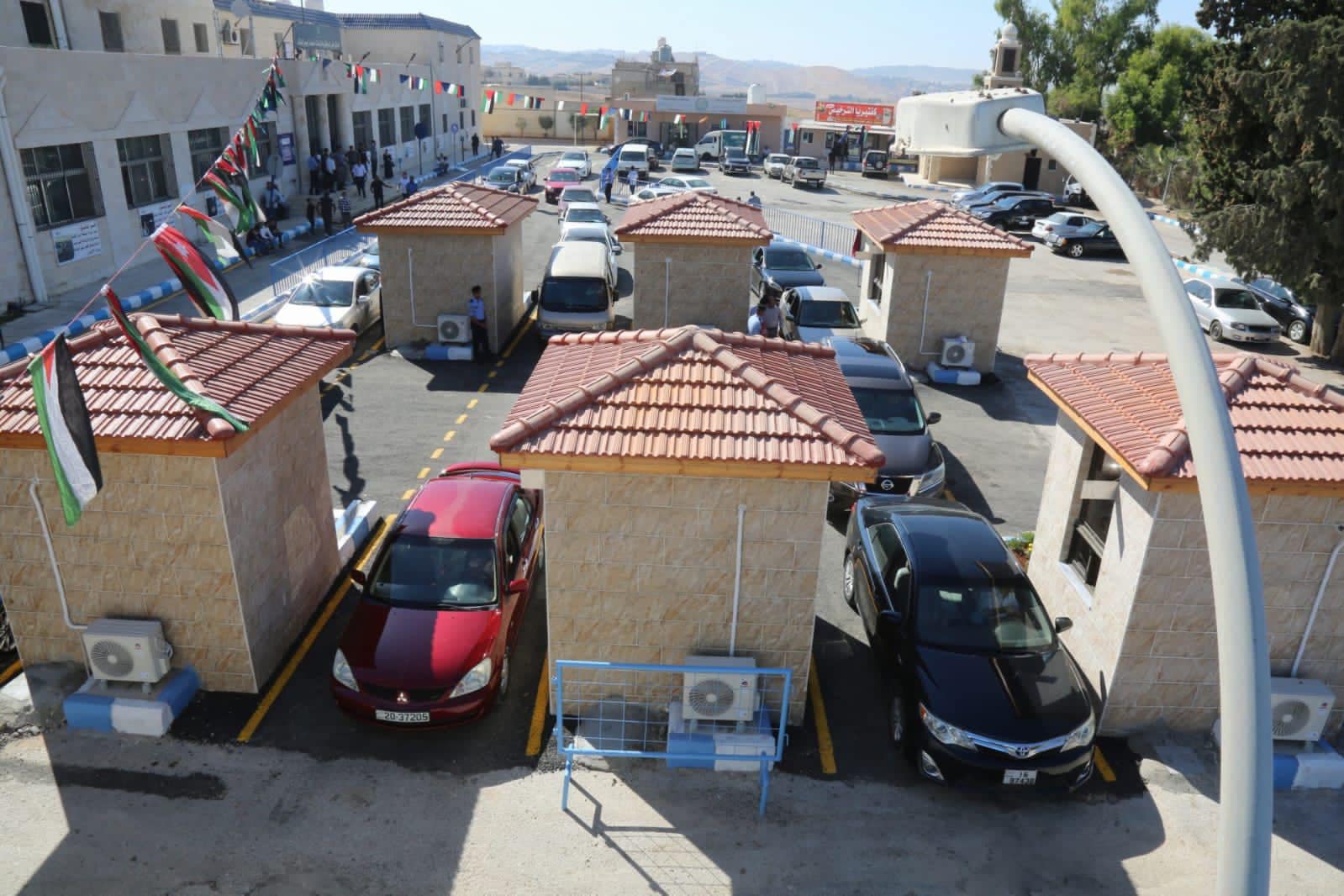 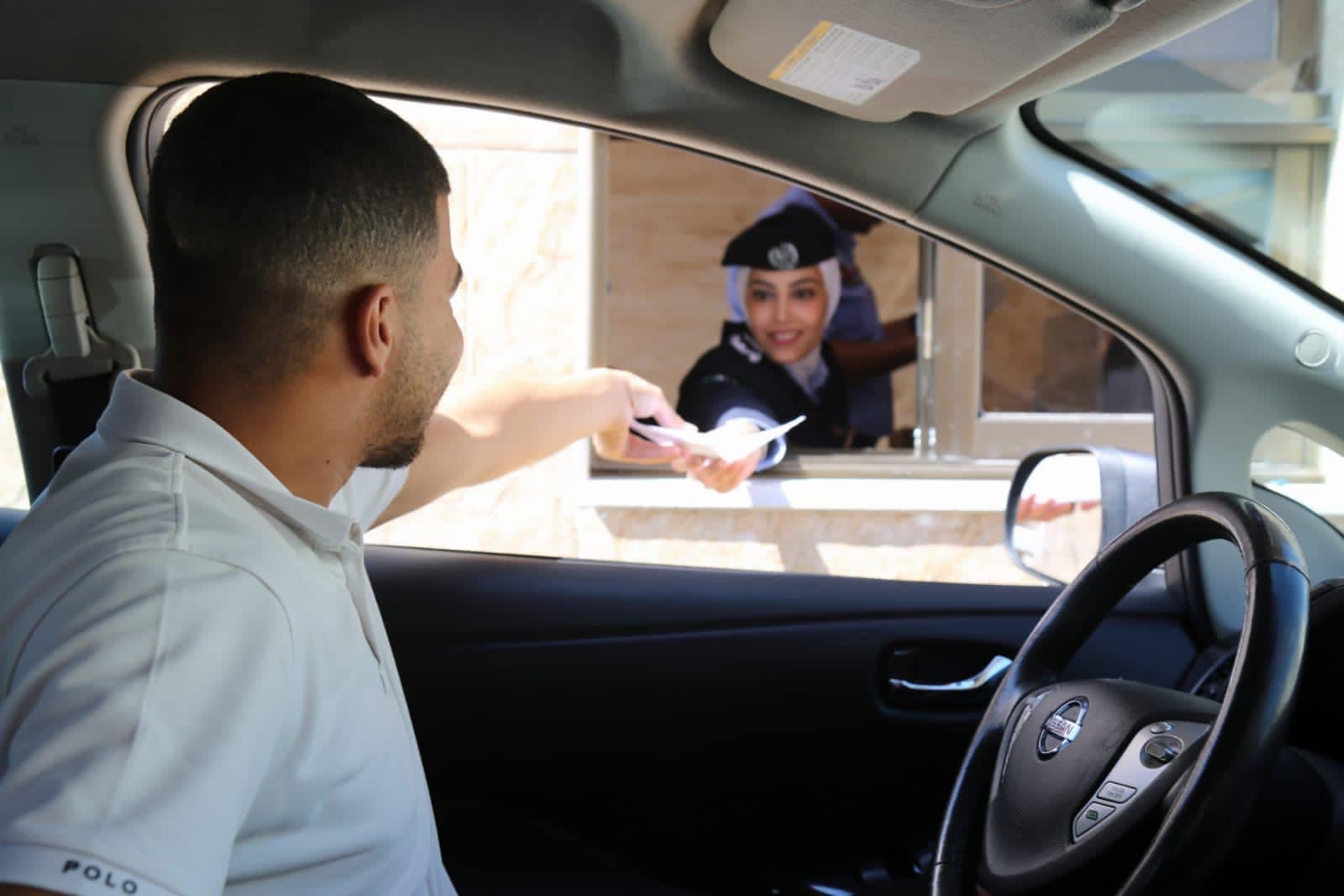 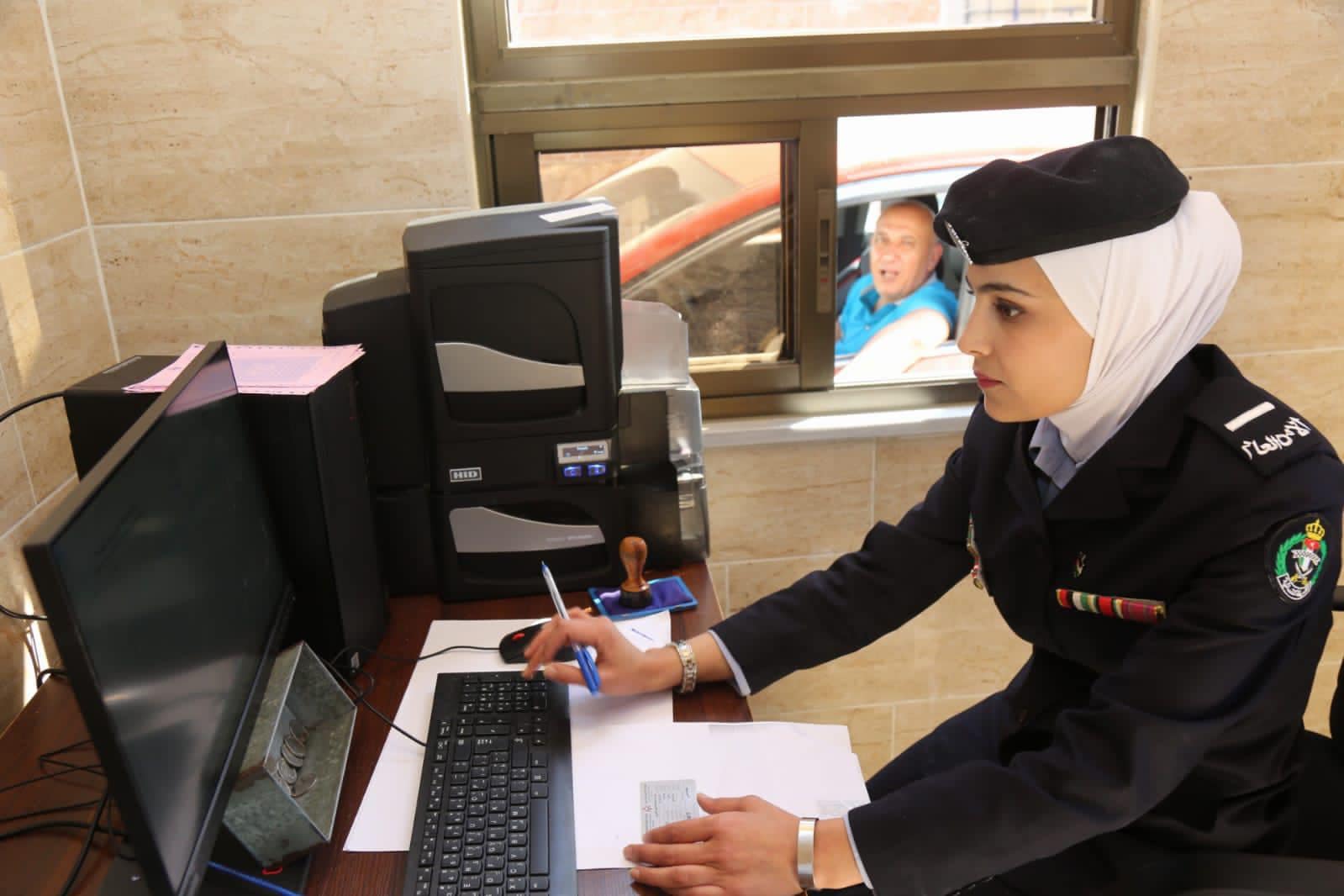