PSD celebrates on The International Day  against drugs abuse

Public Security Director, Maj. Gen. Hussein Al-Hawatmeh, patronizes  the celebration of The International Day  against drugs abuse under the title  “Jordan is stronger with its security.”

The celebration on this day every year aims to raise awareness of the scourge of drugs, and stress the need for cooperation to combat drugs as a common societal responsibility.

this year’s celebration came under the title “Jordan is stronger with its security” in dedication to the efforts undertaken by the Public Security Directorate, in cooperation with the Jordanian Armed Forces - the Arab Army, and all state and community institutions, to eradicate this scourge and prevent its spread.

Public Security Directorate organized the celebration with the participation of a number of strategic partners from national institutions, showing the solidarity of Jordanian society and its support for the efforts of the Anti-Narcotics Department  in combating this crime and protecting society from its destructive effects.

During the ceremony, a short film was shown that summarized the long decades of efforts made by the Anti-Narcotics Department and the sacrifices it made through the martyrs, the injured and their fellow workers and retirees, who contributed to support the the security of society and the safety of its members.

In his speech, the Director of the Anti-Narcotics Department, Col.Hassan Al-Qudah stressed the importance of coordination and effective cooperation around the clock between the armed forces and security agencies to preserve society and fight drugs, especially in light of the changes around us. He added that the responsibility to confront the scourge of drugs is a collective responsibility that Jordan has undertaken with exceptional efforts in combating drug trafficking, smuggling and abuse indicating to the Public Security Directorate available capabilities to support the Anti-Narcotics Department, which operates according to a flexible security strategy based on three main operational, awareness and therapeutic dimensions  aiming to maintain the safety of society and prevent the arrival of these toxins into the homes of Jordanians.

The audience watched a theatrical and singing performance titled (Recovering Addict), presented by Al-Ritaj Art Company, which told the story of a young man who was led to death by drugs.

The attendees watched awareness films that included the most prominent elements of community awareness, and how to boost Public Security Directorate against it. The attendees toured a mobile awareness exhibition, in which awareness and educational materials were displayed about the scourge of drugs and the damage they cause, in addition to brochures and posters to spread awareness among.

At the end of the celebration, which was attended by a large gathering of representatives of national and civil institutions, school students, and the strategic partners of the Directorate in this regard, Maj. Gen. Al-Hawatmeh honored a group of work partners in Anti-narcotics  in addition to  relevant authorities, and those participating in the success of this celebration. 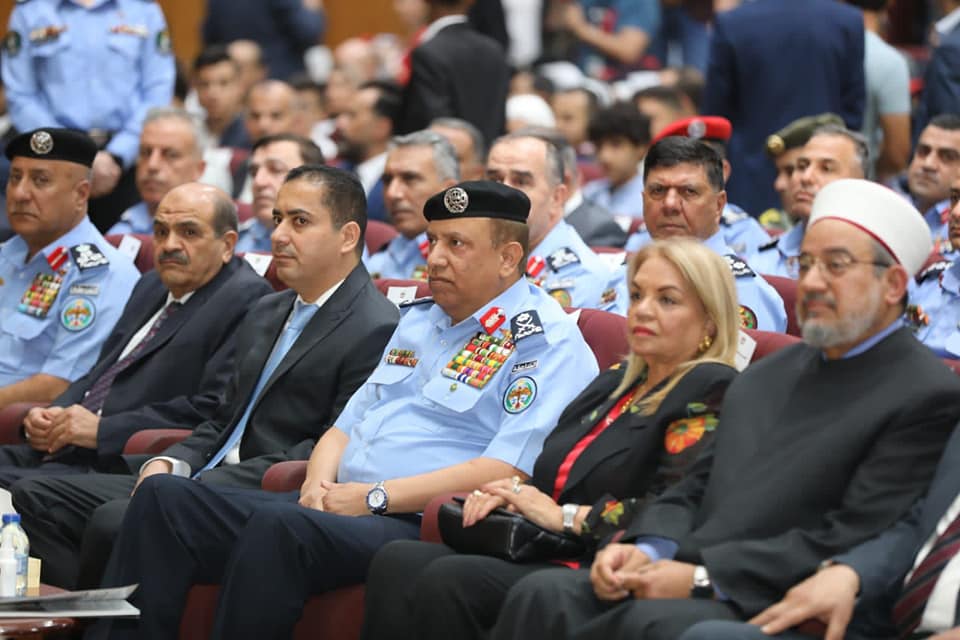 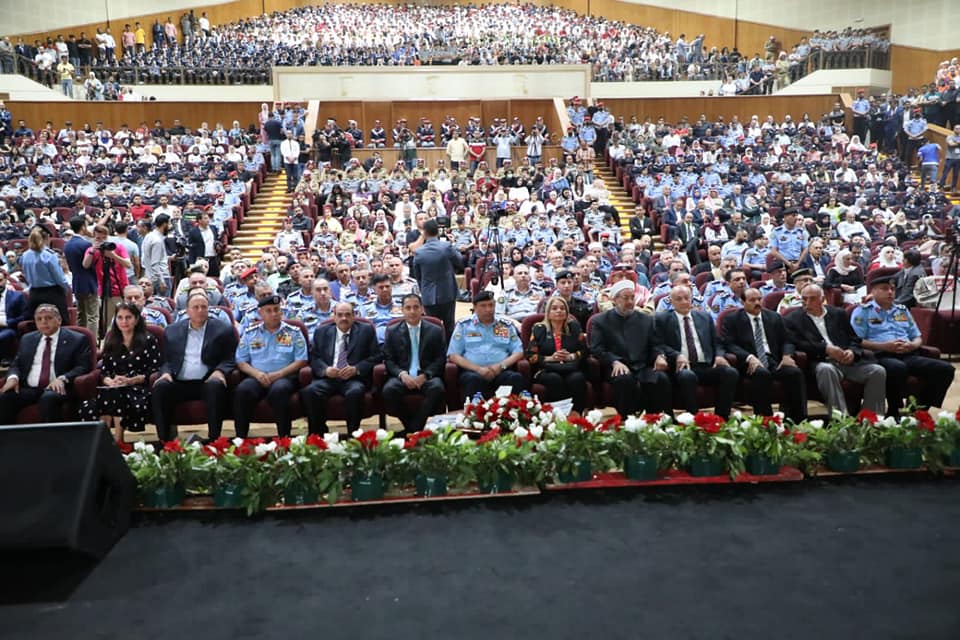 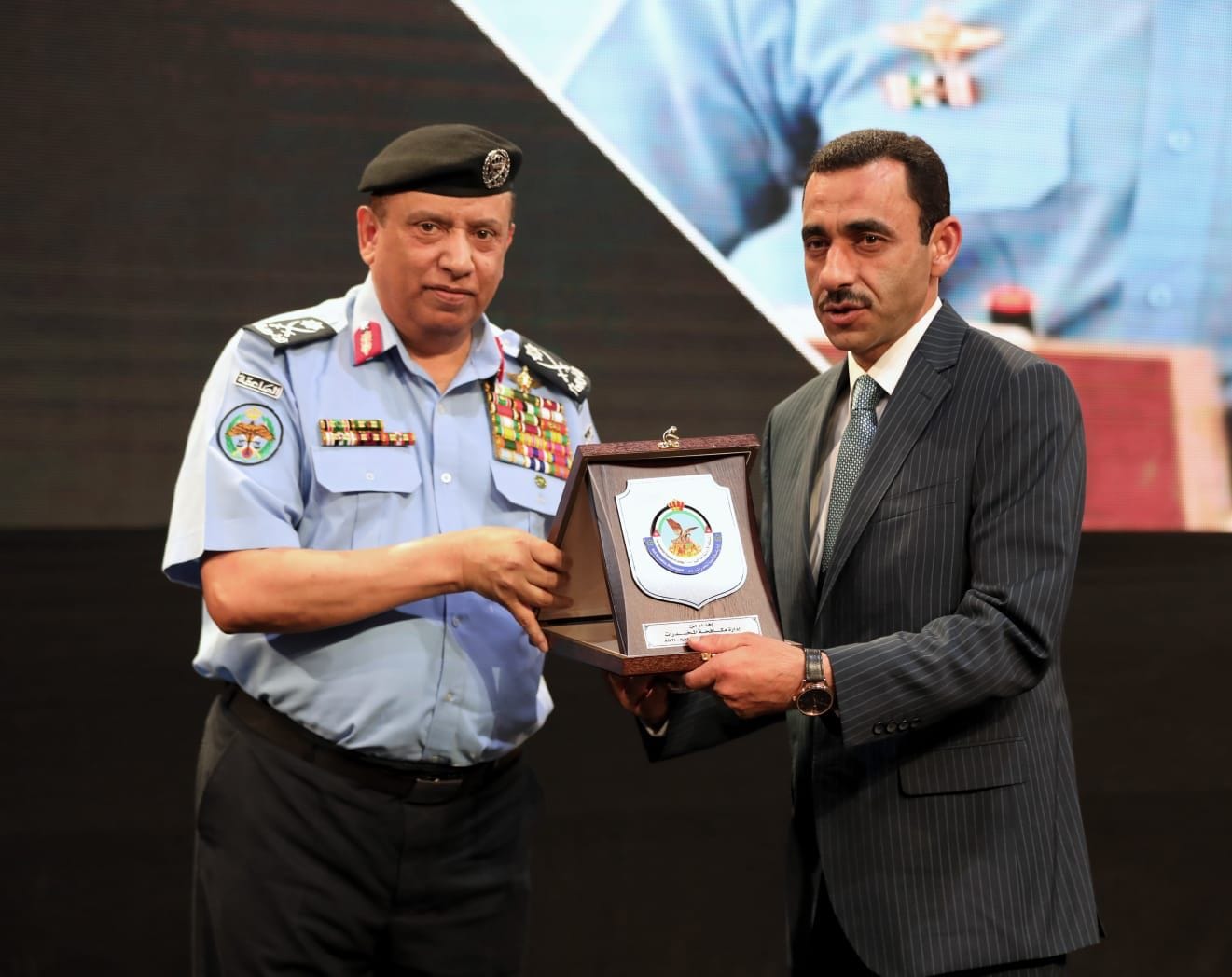 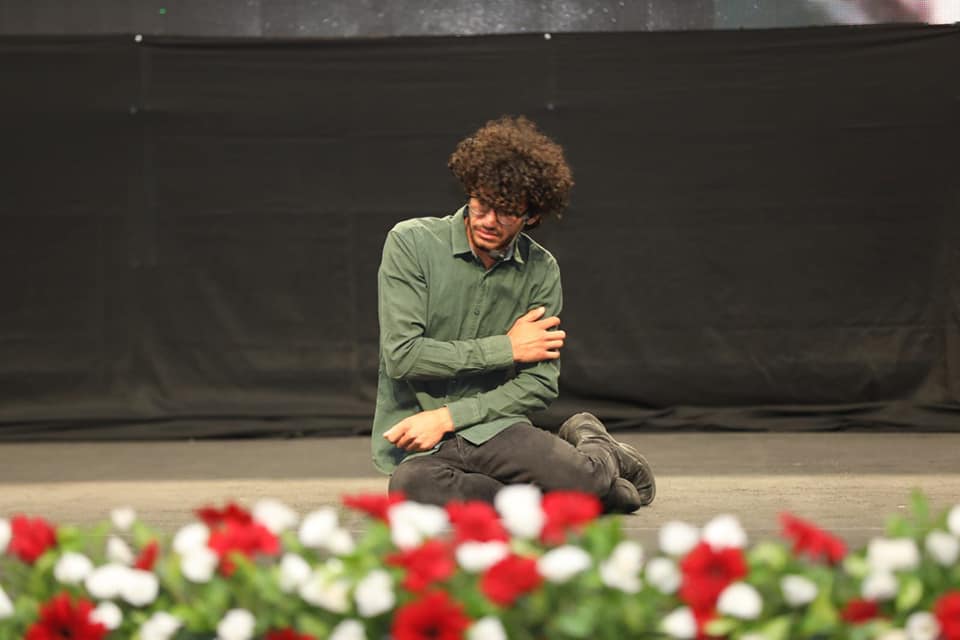