Public Security Directorate announces the criminal  statistics and the efforts performed during January 2022 for all its units and formations.

** PSD have dealt with 1445 criminal and delinquent crimes, 1249 of which were referred to the judiciary, with  86 % cases were solved.

** Anti-narcotics department have  dealt with 1471 cases, including 437 cases of promotion and trafficking, during which 788 promoters and drug-dealers were arrested.

** Gendarmerie forces carried out 2,295 duties in various regions of the Kingdom.

** The Operations and Control Directorate have dealt with 217,378 calls via the unified emergency number 911.

** Traffic Department have dealt with 741 traffic accidents that resulted in human injuries.

** DVLD have  completed 140,363 transactions in its various sections  and mobile  DVLD stations.

**  the Royal Department for Environment and  Tourism Protection have dealt with  1,376 environmental issues and violations.

Police directorates, police stations, and departments of criminal investigation and the spcial branch  dealt during the month of January 2022 with 1,445 criminal and delinquent crimes, of which 1,249 were referred to the judiciary, 86 % of those crimes were solved.

The most prominent of these cases were dealing with 7 cases of murder, all of which were solved , 67 cases of attempted murder and serious harm, 248 cases of criminal theft, two cases of manslaughter, 498 cases of misdemeanor theft, 173 cases of fraud and 45 cases of car theft.

1471 cases, including 437 cases of promotion and trafficking, during which 788 promoters and dealers were arrested, of whom 31 are non-Jordanians.

During those cases, large quantities of narcotic substances  were seized, as follows:

The Jordanian armed forces had the largest role in seizing large quantities of these materials through their efforts around the clock to confront smugglers across the border.

The Directorate of Civil Defense, through its directorates and departments in various regions of the Kingdom, responded during the month of January 2022 to 39,748 ambulance cases, 1114 firefighting cases, and 3304 rescue cases. It also dealt with the transfer of 4251 cases of kidney patients, and 873 ambulance and transfer cases for Corona patients. The Directorate’s cadres covered 398 activities.

With regard to sterilization operations   against  Corona virus, the specialized teams carried out 65 operations for institutions and facilities, and 22,206 operations  at border crossings.

During the month of January, the gendarmerie carried out 2,295 duties in the various governorates of the Kingdom. The gendarmerie forces supported all public security units and formations during their various duties, and these duties varied between operational, social and humanitarian.

The Traffic Department dealt with 741 traffic accidents, resulting in human injuries Through its campaigns on dangerous violations, 3,926  traffic violations of the red light were detected , 327 violations of reckless, 1,756 violations of excessive speed, and 2,428 violations of driving in the opposite direction of traffic.

The Operations and Control Directorate received 217,387 calls via the unified emergency phone 911, resulting in 478,400 reports and incidents, all of which were dealt with.

During the month of January, the unit received 1,305 complaints submitted by citizens.

The department have  dealt with 1,367 violations and environmental issues during which legal measures were taken, while the department continued  providing  its services to tourists and visitors to tourist sites and dealt with 98,000 visitors and 12 official delegations.

** Judicial executive department : During the month of January, the department  executed 12,147 judicial requests, whether for wanted persons, or requests for eviction and detention.

media and awareness activities, which it carries out around the clock through public security radio and direct communication 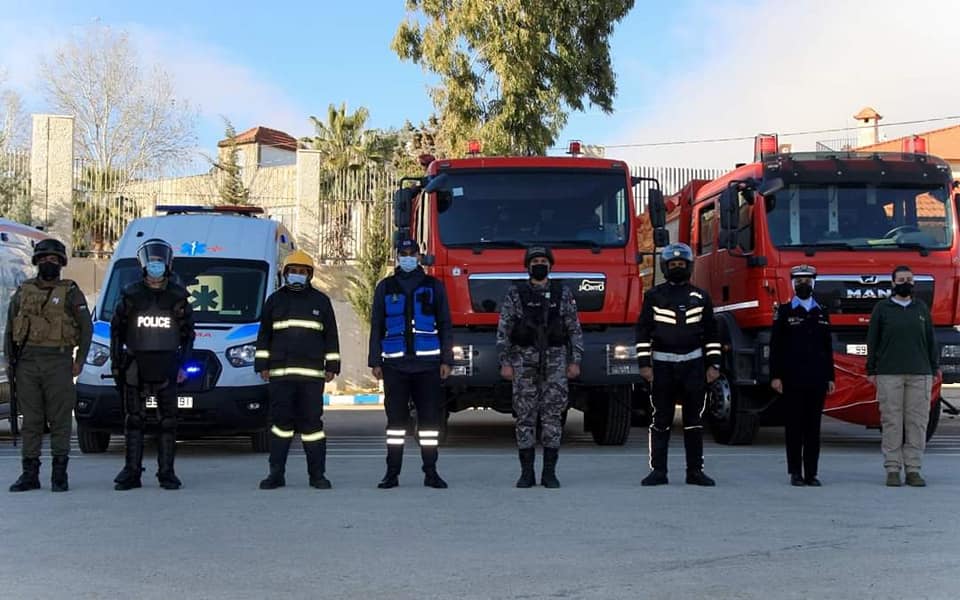 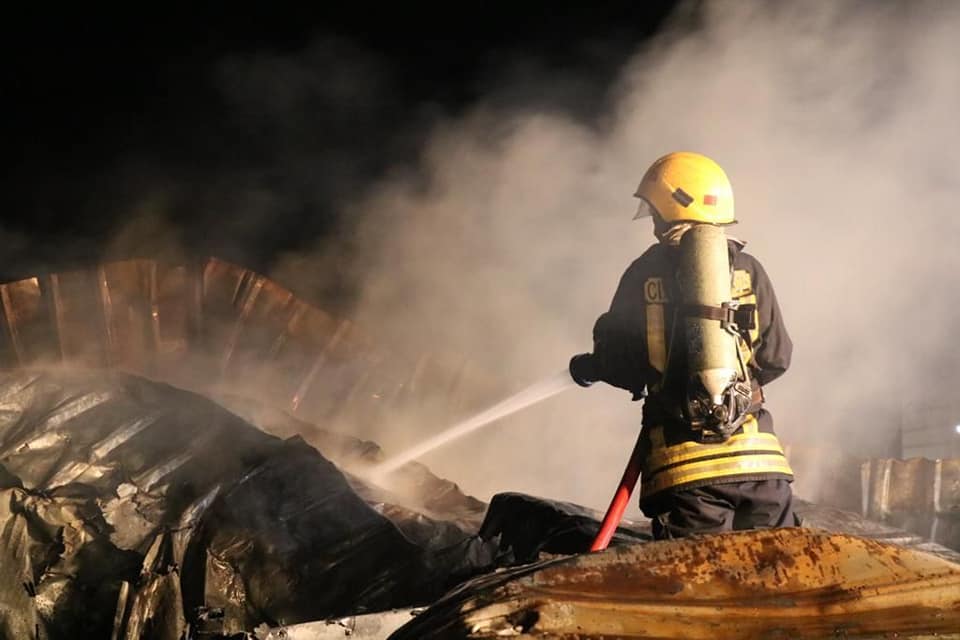 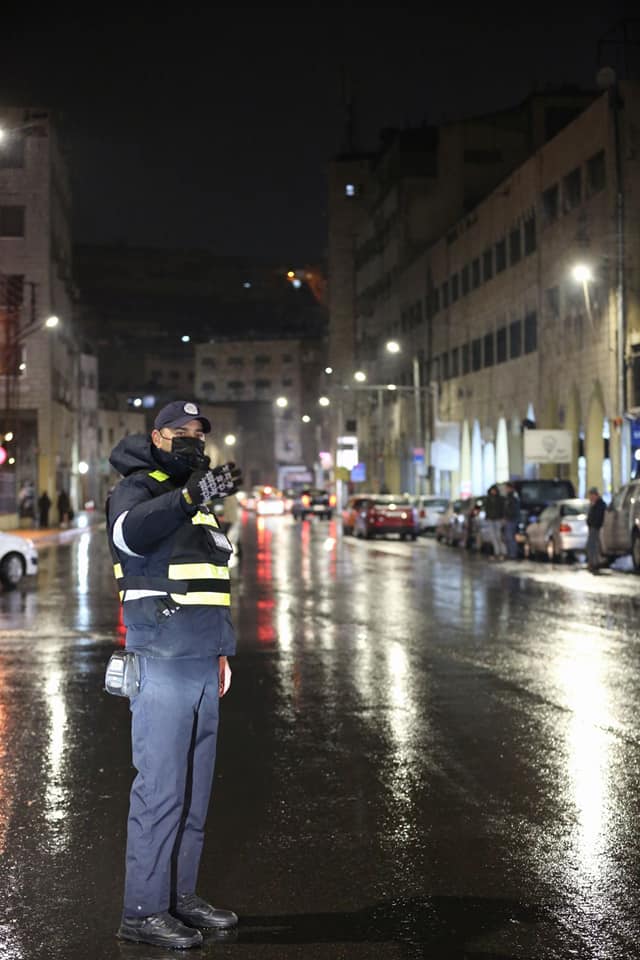 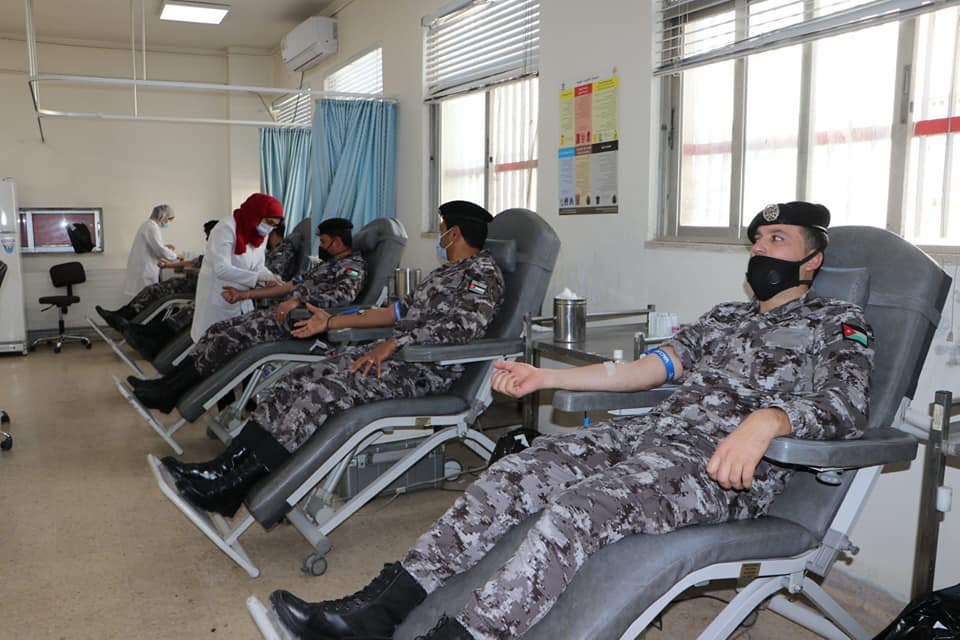 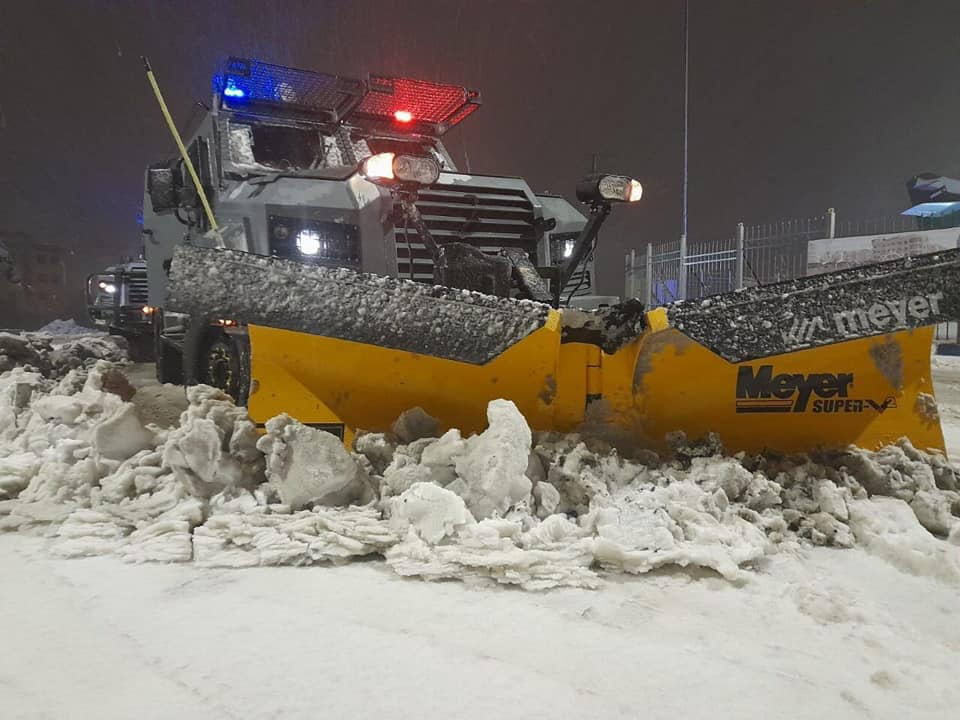 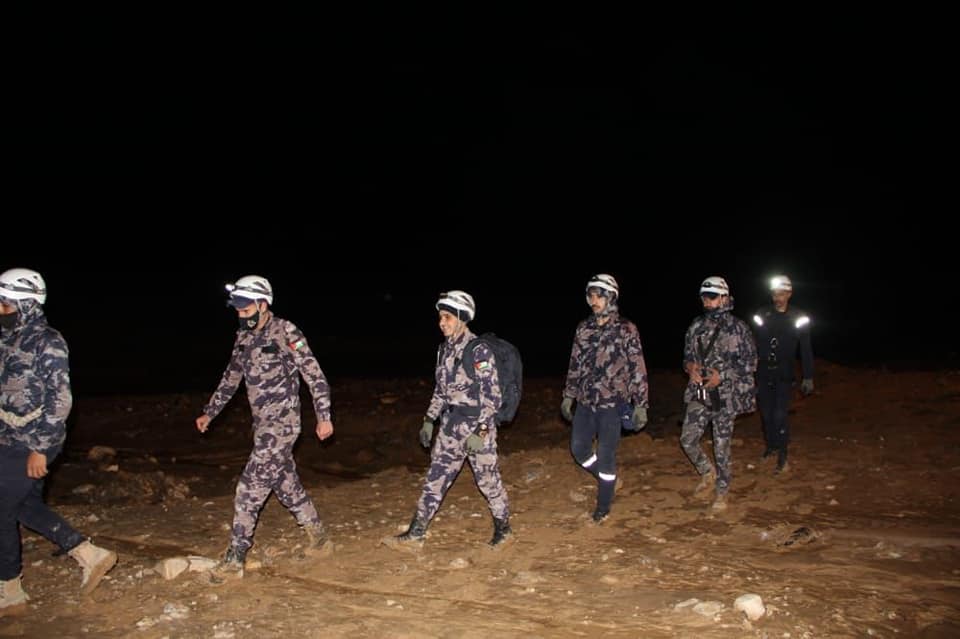 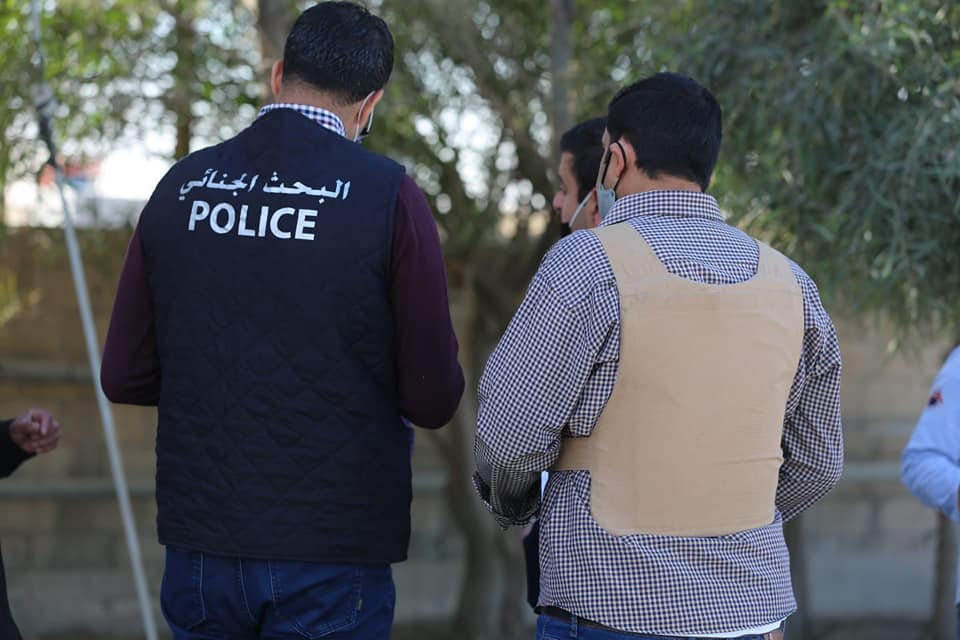 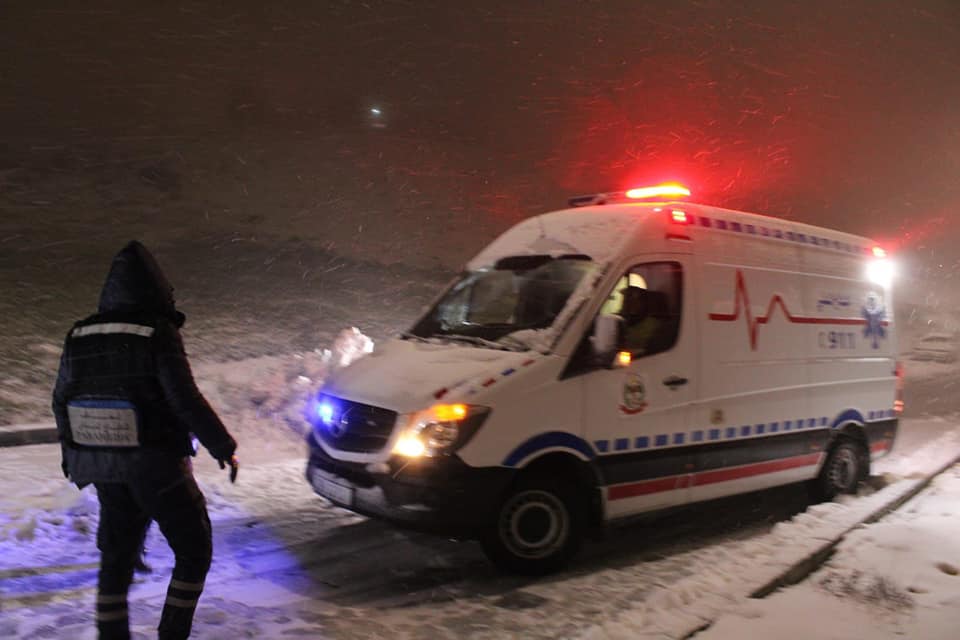