Public Security Directorate and the European Union launched a project to support protection and prevention systems to prevent gender-based violence, as part of the ongoing efforts aimed at responding to social and economic challenges in Jordan, in cooperation with the European Development Fund "Madad", which is implemented by the German agency GIZ.

The launch of the project came with the aim of strengthening prevention and monitoring mechanisms for gender-based violence, in addition to supporting the efforts made by the Public Security Directorate through the Family and Juvenile Protection Department, in the presence of the European Union Ambassador to Jordan Maria Hadjitodosio and Director of the Office of the German International Cooperation Agency Elisabeth Gerbage and Assistant Director of Public Security for management  and man power , Brig. Dr. Mutasim Abu Shttal.

Brig. Abu Shttal said that Public Security Directorate absolutely believes that institutional partnership at all local, regional and international levels is one of the strategic framework in enabling the Directorate's formations to carry out the duties and tasks in which they work, especially those concerned with preventing violence and crime, indicating the ongoing participatory efforts with all Strategic partners, especially the European Union, in several areas; Especially in the field of protecting the family and its components and taking care of the security of society, family and children.

In the same context, the Director of the Office of the German International Cooperation Agency praised the partnership and the Public Security Directorate with all its units working in the field of family, women and child protection, in addition to the efforts of the Jordanian police in enhancing the capabilities of workers in these areas through specialized training in order to work to reduce gender-based violence, whether Immediate or ability to deal with survivors of that violence, emphasizing absolute cooperation with workers in the Public Security Directorate in the areas of women and child protection in order to enhance their scientific and practical capabilities in this field.

For his part, the Director of the Family Protection Department, Col. Firas Al-Rasheed, explained the department’s response to the immediate challenges of Gender-based violence, developing work and reporting mechanisms, in addition to improving services and accelerating the pace of geographical spread, noting that the department will work in harmony with the strategic partners in this project at all stages, especially this project coincides with the implementation of several national strategies related to the protection of women and children.

It is noteworthy that the project launch ceremony, which was attended by a number of senior officers of the Public Security Directorate and partners from representatives of official and civil institutions, will last for 42 months, and will include improving the organizational framework to strengthen the prevention and protection system of gender-based violence, in addition to strengthening procedures to provide better support to victims of gender-based violence. 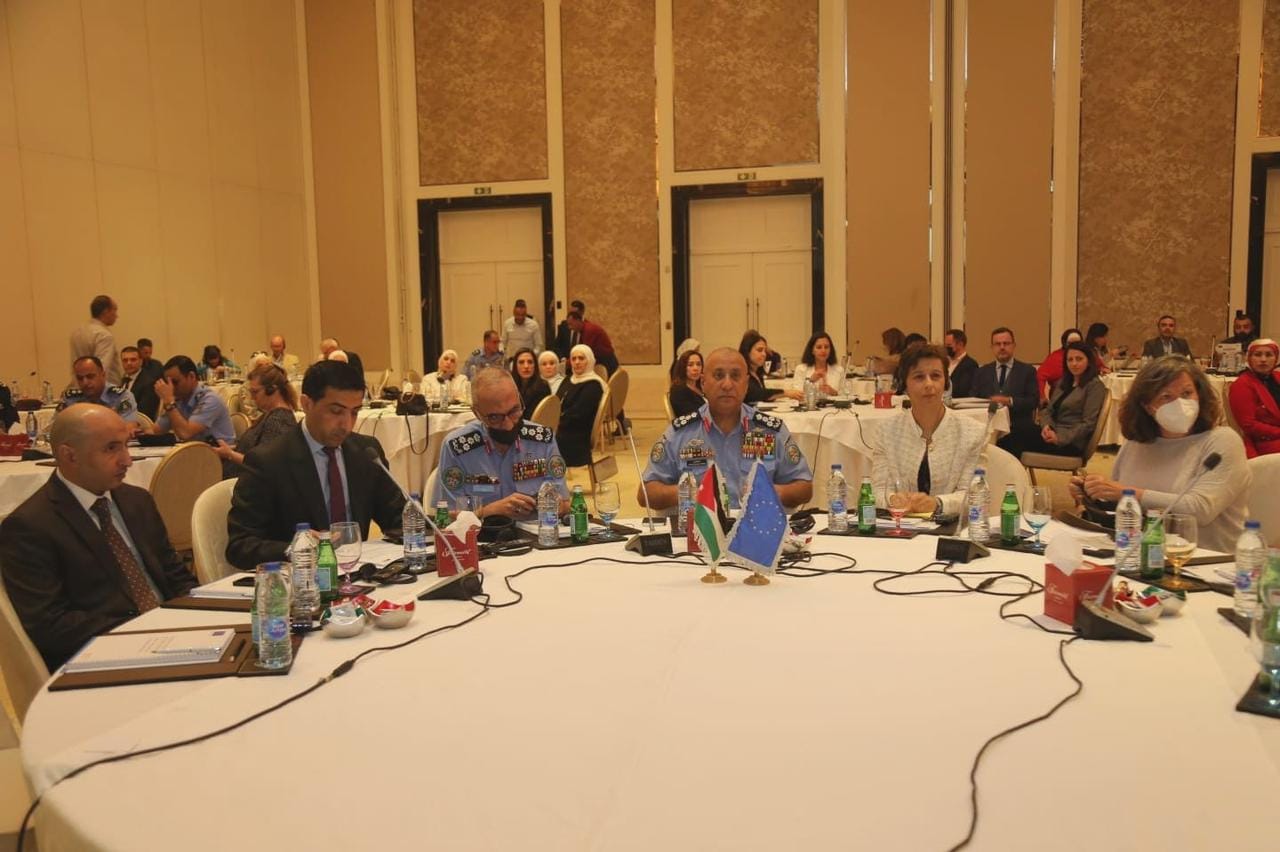