Personnel of public security performs Umra to the Holy Land

Umra was conducted by PSD in implementation of the Royal Directives to give the opportunity and enable the personnel  of the Public Security Directorate to perform Umrah.

The Assistant Director of Public Security for the Judiciary, Brig. Mohammad Tabishat, confirmed that Public Security Directorate is keen every year to send the personnel for  Hajj and Umrah with the aim of consolidating the principles and Islamic values ​​among the public security personnel, which are consistent with the directives of the Hashemite leadership.

Brig. Al-Tbeishat indicated that PSD is always working to meet the needs of its personnel  at all levels due to their efforts and sacrifices for the sake of  security and stability, calling on pilgrims to reflect the good  reputation  of their country, wishing them safe back home.

In turn, the Director of Efta’a  and Religious Guidance Department, Col. Samer Al-Hawamleh, said that Public Security Directorate used to conduct Umra annually to the holy lands, believing in the necessity of motivation, which is an important factor in raising the morale of the personnel  and positively reflected on their work in the field.

Director of the Efta’a  and Religious Guidance Department directed pilgrims for remembrance and reading the Qur’an, and to be a model of religious commitment, asking God Almighty to accept their deeds, and return safely to their families and homeland. 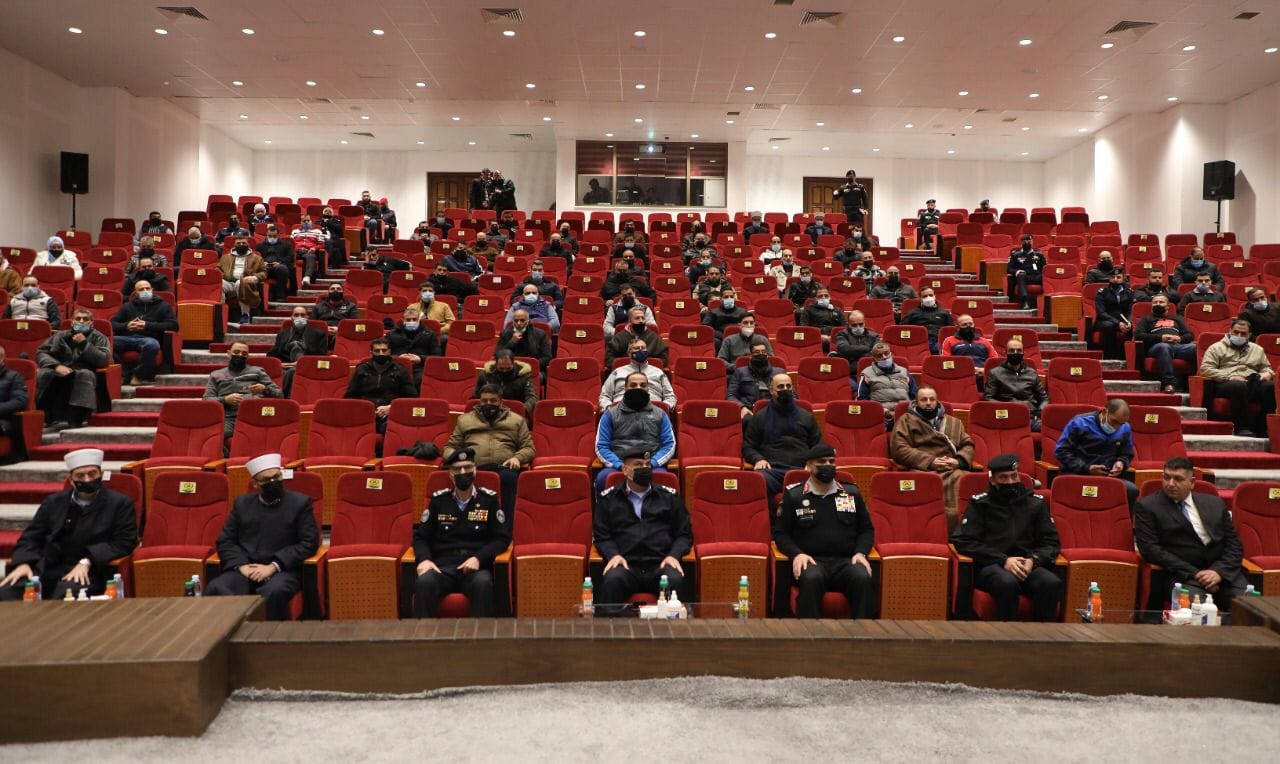