Opening a licensing station “ drive thru” in Ma'an and Tafilah

Public Security Directorate opened the "Drive Thru" licensing station at Tafilah and Ma'an licensing departments, , which will enable citizens in the two governorates to complete vehicle licensing transactions without getting off the vehicle.

The inauguration of the two stations, which took place today in the presence of the Assistant Director of Public Security for Traffic and Foreigners Affairs, Brigadier General Eng. Rami Al-Dabbas, comes within the framework of an executive plan developed by the Directorate to complete the provision of this service in all departments of licensing drivers and vehicles in all governorates of the Kingdom.

Public Security Directorate continued to update all its services to achieve the best levels of service provided to citizens, as the Drivers and Vehicles Licensing Department, and traffic departments in general, will soon witness a number of projects that the Directorate will implement within the framework of its recently launched traffic strategy aimed at improving performance in a way that citizens can see in all walks of life. 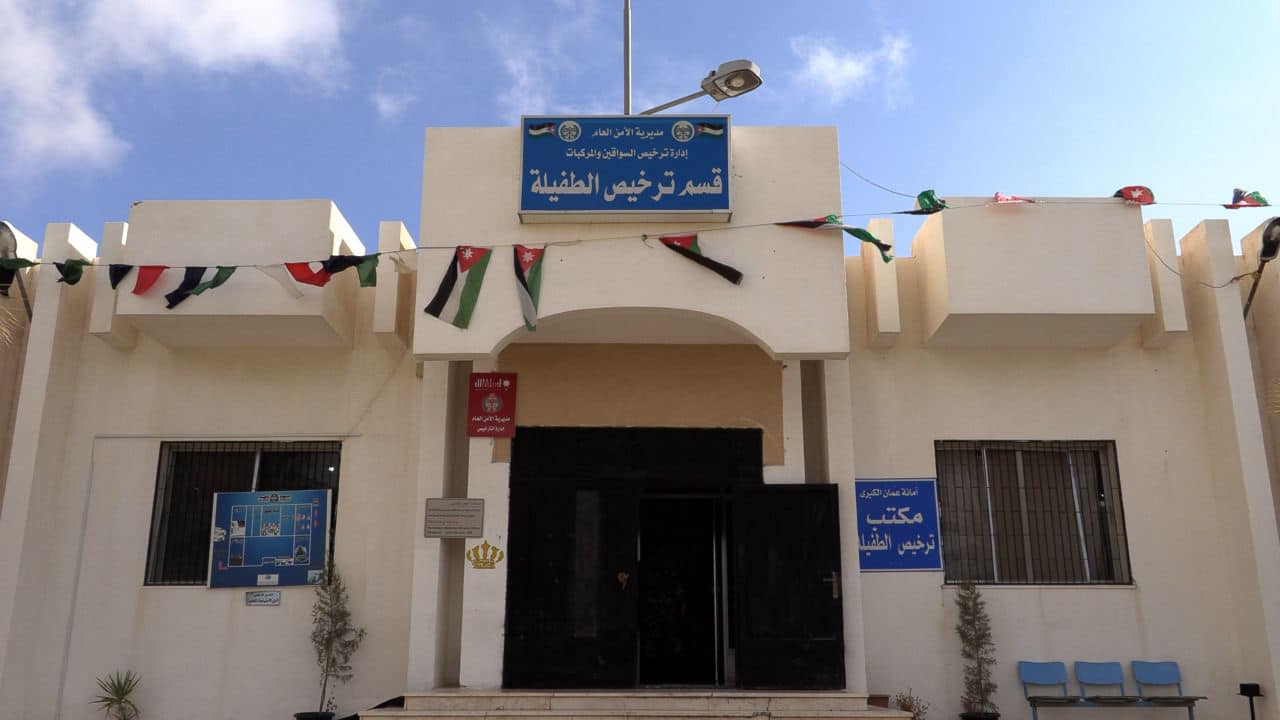 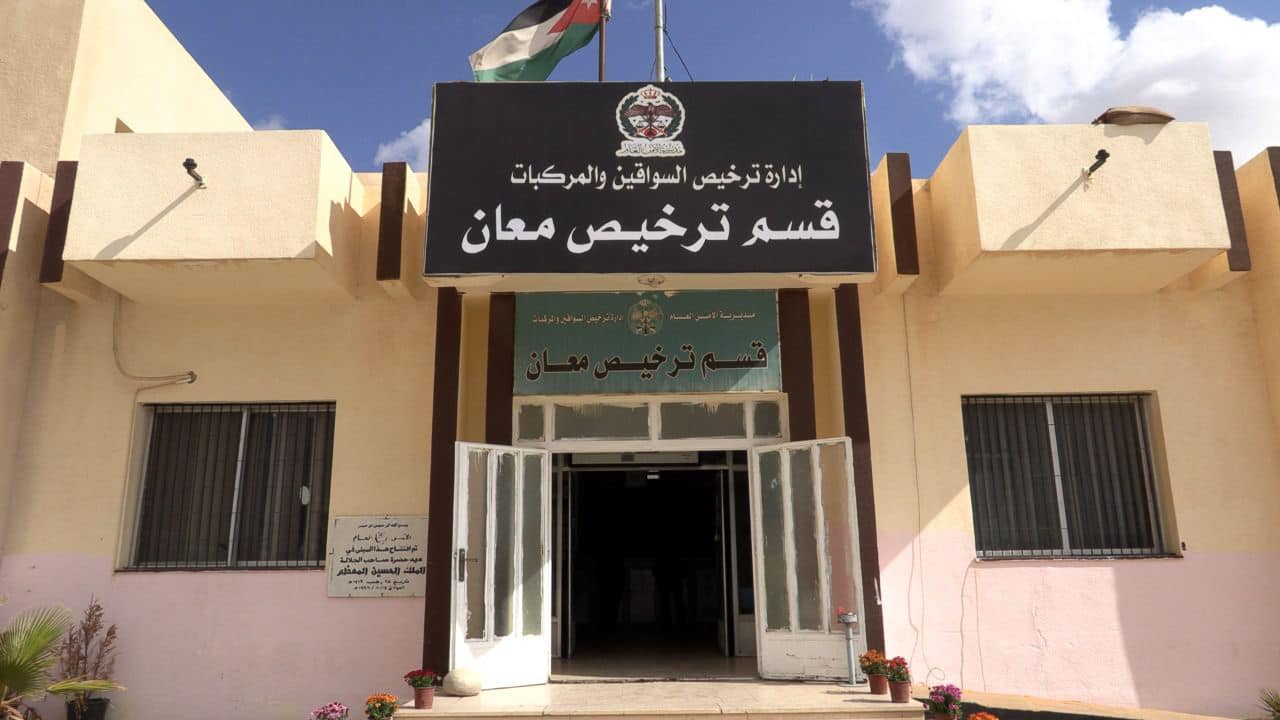