Today, Interior Minister Mazen Al-Faraya visited Public Security Directorate, and met with the director, Maj. Gen. Abeidallah Maaitah in which they discussed a number of security and organizational matters.

The Minister of Interior congratulated Maj. Gen. Al-Maaitah for the Royal trust on his appointment as Director of Public Security, noting that the experiences he possessed throughout his career in the directorate will enable him to translate the Royal directives into a tangible reality in developing performance and building on the achievements made.

Al-Faraya praised the high and continuous level of coordination between the Ministry and the Public Security Directorate to maintain security and stability, and to achieve the rule of law professionally indicating to the importance of integration in roles in the service of citizens.

For his part, Maj. Gen.  Abeidallah Maaitah  affirmed that Public Security Directorate's keenness to continue the serious and sincere work in developing and modernizing units and formations and raising the efficiency of their members, in order to implement the visions of His Majesty King Abdullah II, Supreme Commander of the Armed Forces, which aims to provide the best services to citizens.

Public security director added that  PSD will always seeks to be, as the wise Hashemite leadership entrusted it, a faithful shield for the homeland and the citizen, guaranteeing the rule of law, and enhancing peace in society, within a framework of integrity and respect for human rights.

He added that the Public Security Directorate will continue, at the highest levels, the participatory and complementary work with all ministries and institutions, especially the Ministry of Interior, to achieve the higher national goals, and support them with their efforts. 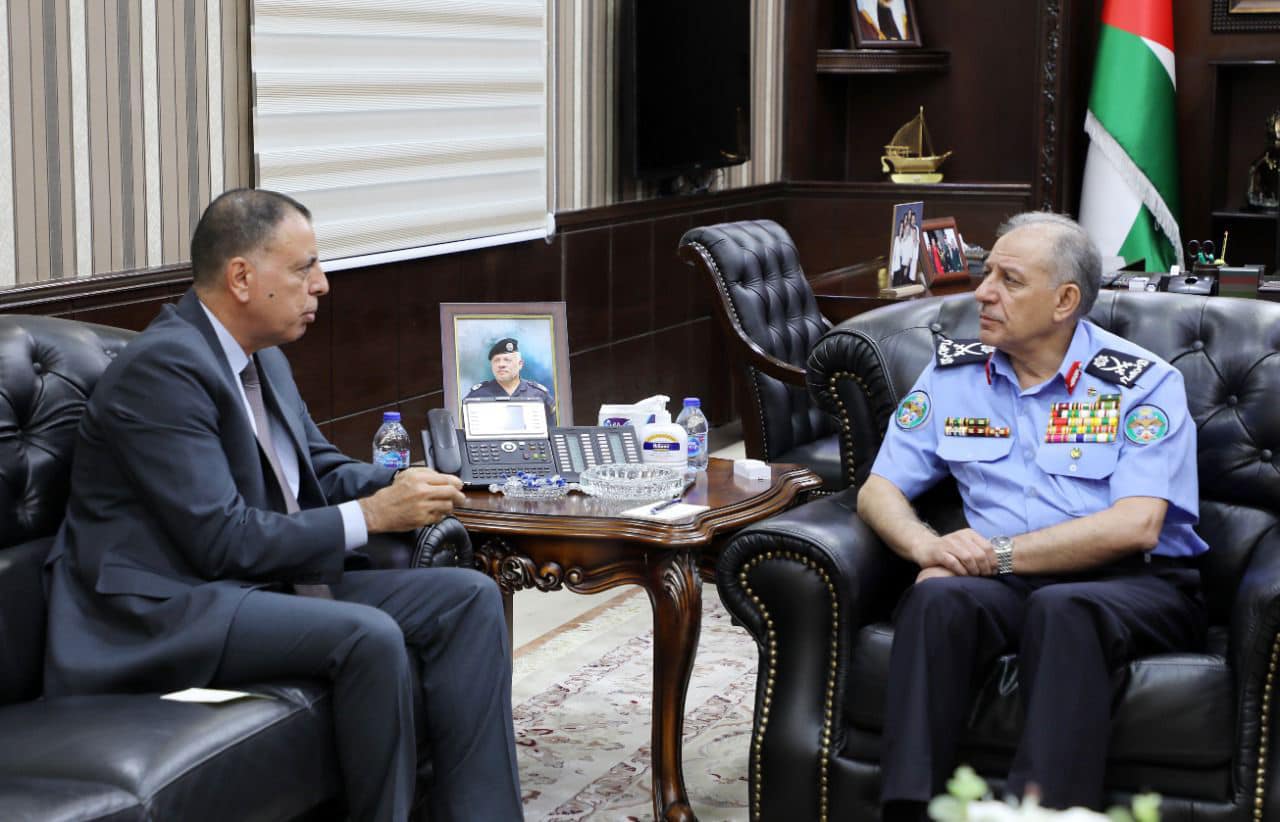