Pursuant  to the Royal directives to pay the utmost attention to military retirees and to provide them with the best services, the Department of Military Retirees Affairs, in coordination with the Morale Guidance Department in the mass media and community policing directorate , visited a number of retired first-generation public security officers.

The visit based on the PSD,s belief in the gratitude for the  work and the sacrifices they made for the sake of the nation’s advancement and defense

For their part, the retirees expressed their deep thanks and appreciation for such visits, through which they communicate with their colleagues and are in direct contact with them, appreciating the keenness of the Public Security Directorate to consolidate such relations, which are in the interest of the country. 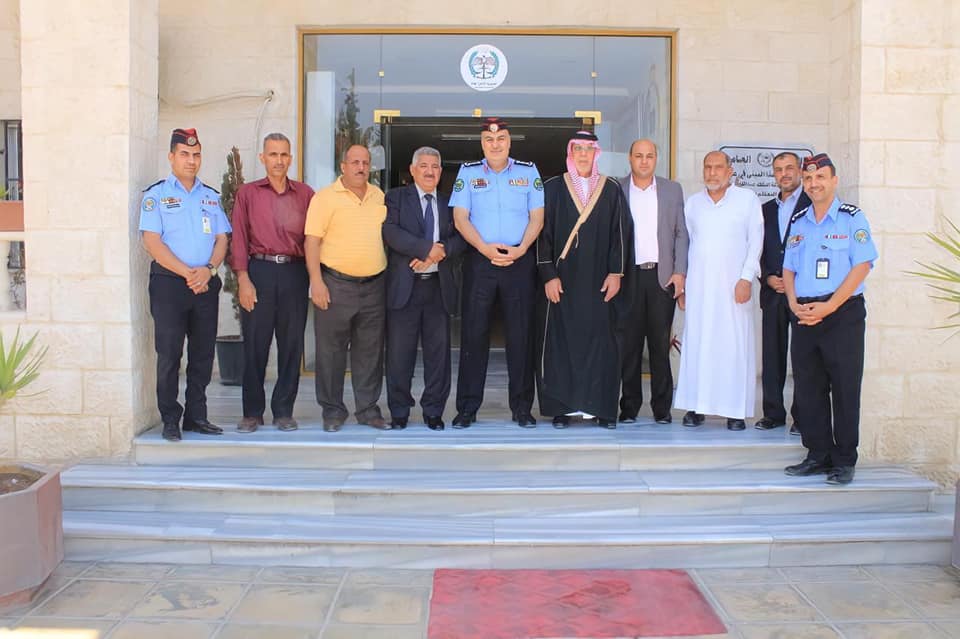 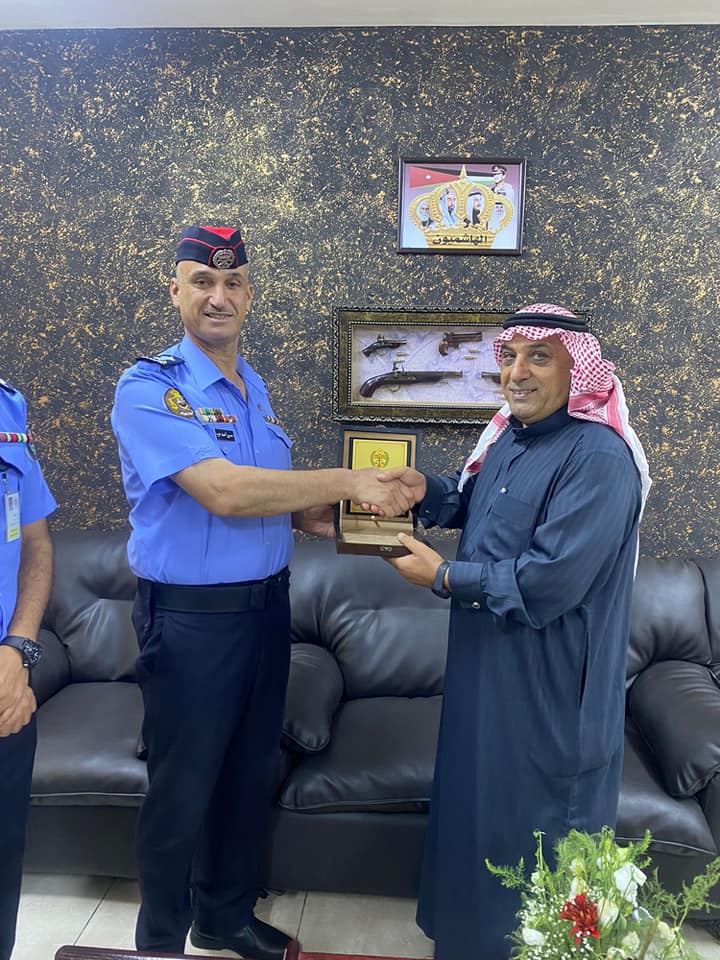 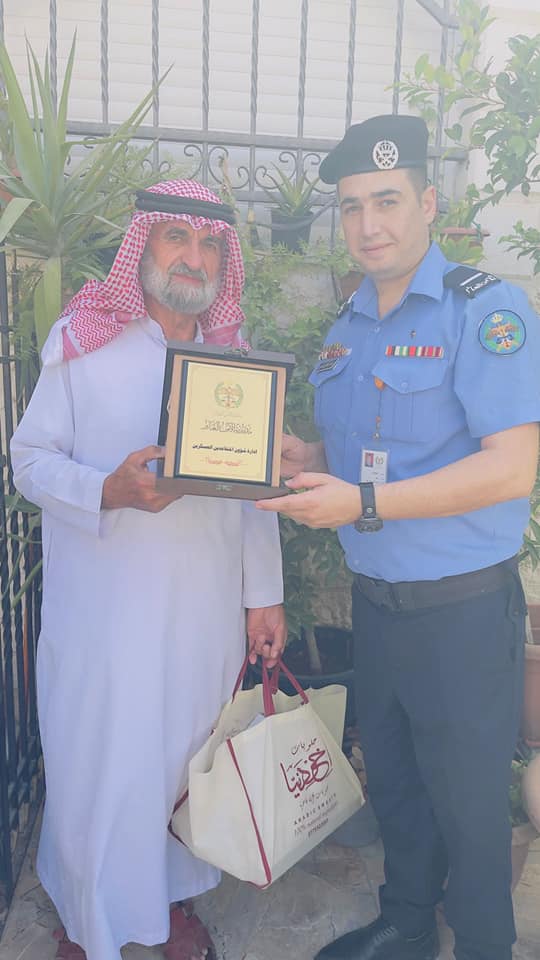 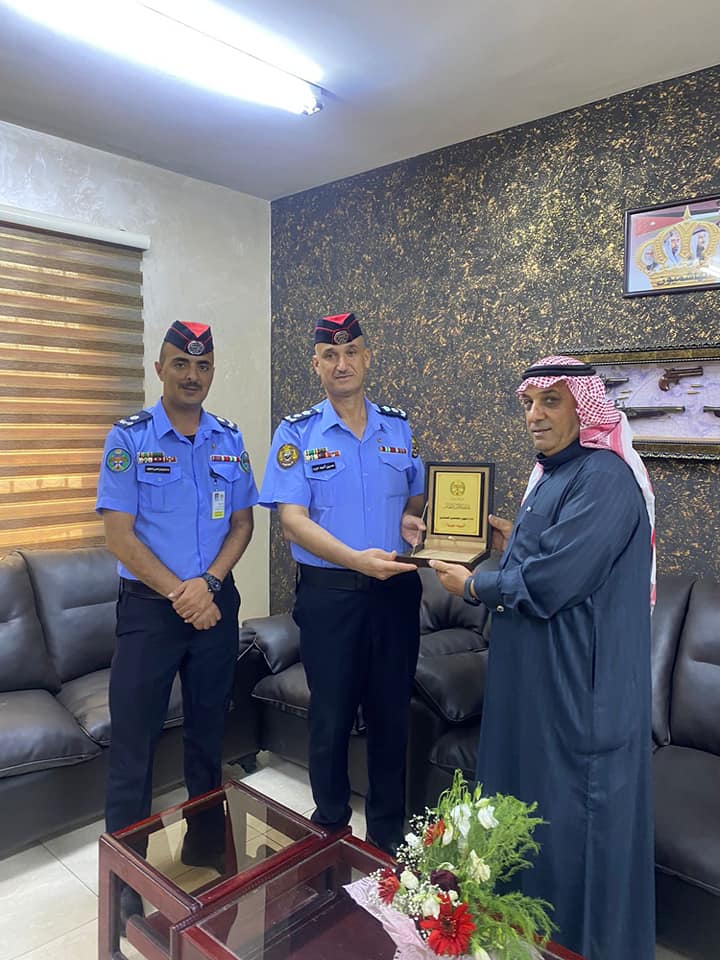