Today, Public Security Directorate and the Jordanian Heritage Revival Company signed a memorandum of understanding with the aim of implementing joint activities and events to ensure the promotion of cultural and sports tourism for equestrian sports lovers and enthusiasts, in the presence of the Assistant for Management  and Manpower, Brig. Dr. Mutasem Abu Shttal

Brig. Abu Shatal confirmed that Public Security Directorate is working to implement the ٌoyal vision of developing the Jordanian tourism product through implementing pioneering development projects in various archaeological and tourist areas in coordination with all state institutions and the public and private sectors in a manner that serves the development of the economy in the Kingdom.

In turn, the CEO of the company, Muayyad Abu Rumman, said that the company was established with a Royal vision in 2010 as one of the projects of the King Abdullah II Fund for Development and the Aqaba Special Region Authority with the aim of implementing pioneering tourism development projects in various regions of the Kingdom, which contributes to the development of the Jordanian tourism product.

Abu Rumman indicated that the signing of this MOU with the Public Security Directorate comes as a result of the pioneering role that the Directorate pursues in this field through its interest in the symbolism of equestrianism and the historical value it represents since the establishment of the Jordanian state. 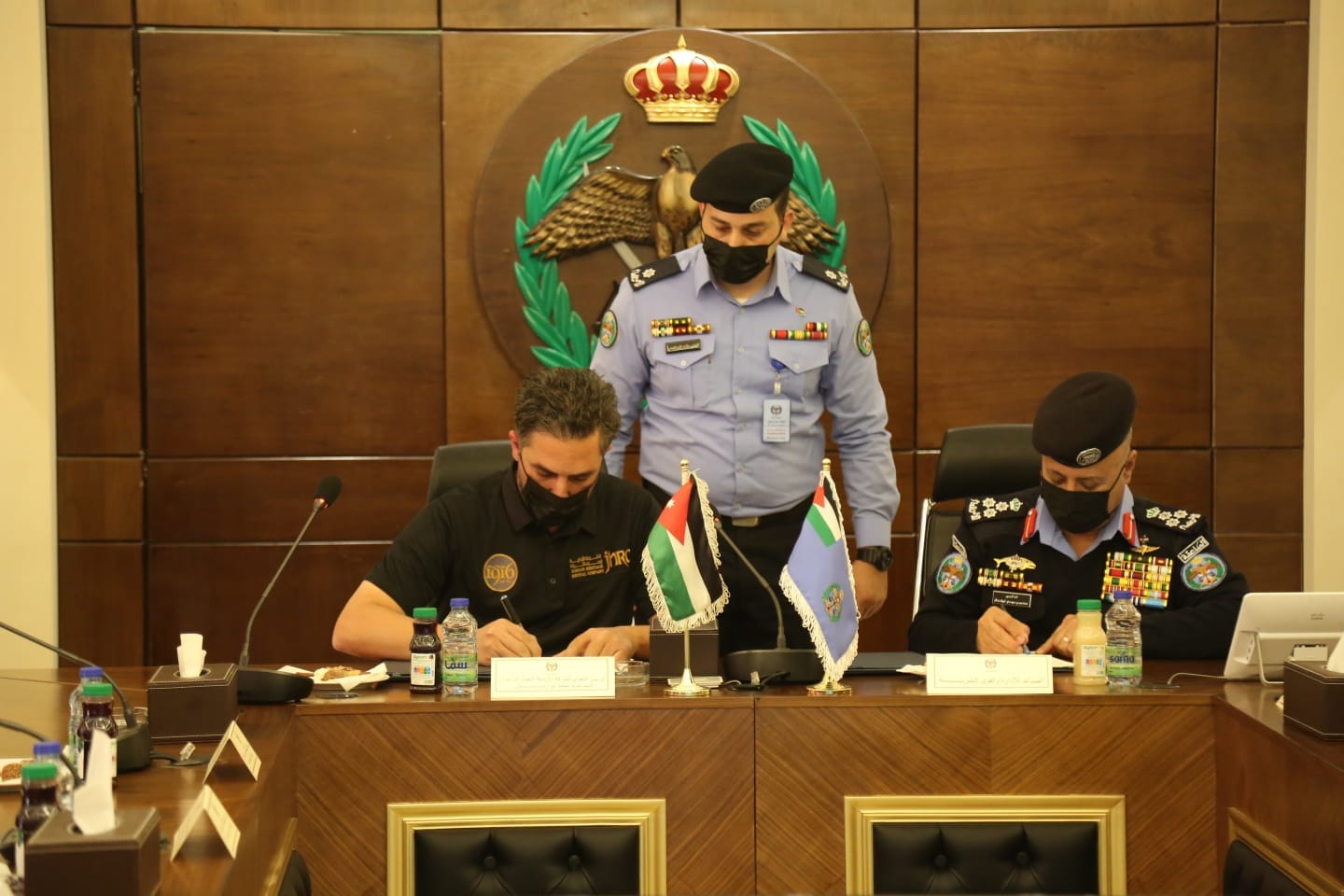