His Majesty King Abdullah II, the Supreme Commander of Jordan Armed Forces, continued a tactical exercise carried out by the Public Security Directorate, through the Civil Defense Directorate, in the Ashtafina area in Ajloun Governorate.

His Majesty, in the presence of the Director of Public Security, Maj. Gen. Obaidullah Al-Maaytah, was briefed  by the commander of the exercise on the most prominent assumptions on which the exercise was based and the scenarios that were dealt with, according to the highest standards.

The exercise, which was carried out with the support of Royal Air Force and police formations, included equipments  to deal with forest fires at the same time, within large areas and rugged terrain, and to arrest the perpetrators.

The exercise also included firefighting, rescue, ambulance and evacuation scenarios that resulted from various incidents, in addition to field applications.

His Majesty praised the advanced level reached by the Public Security Directorate in dealing with the various duties entrusted to it, and the efficiency shown by the units and formations participating in the exercise. 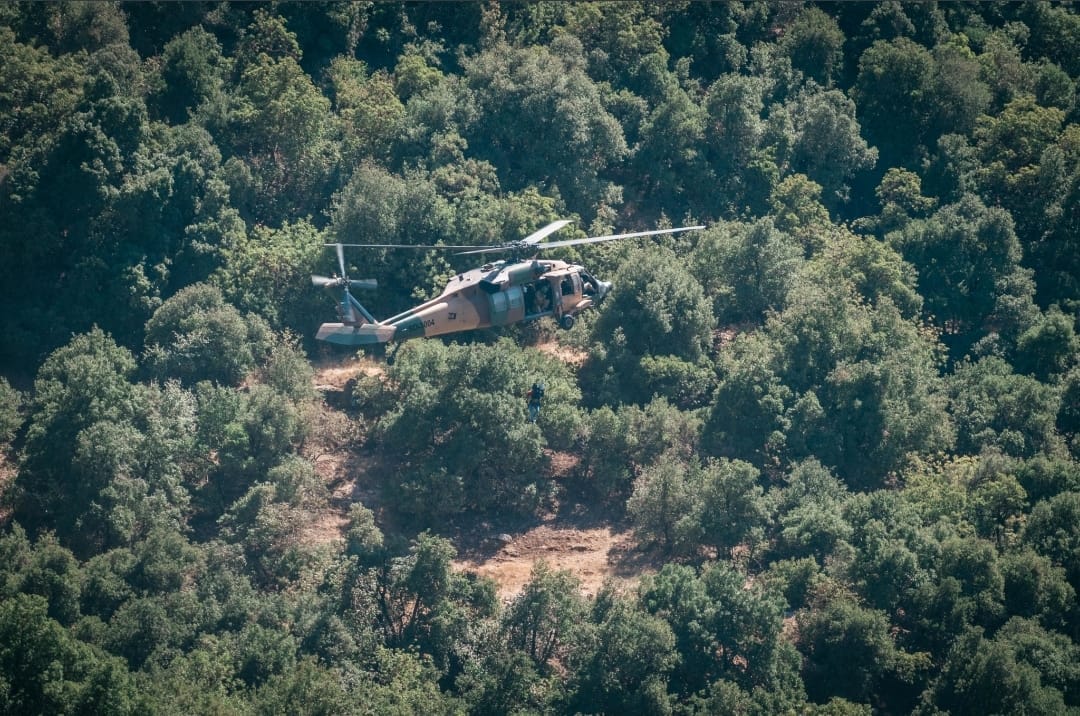 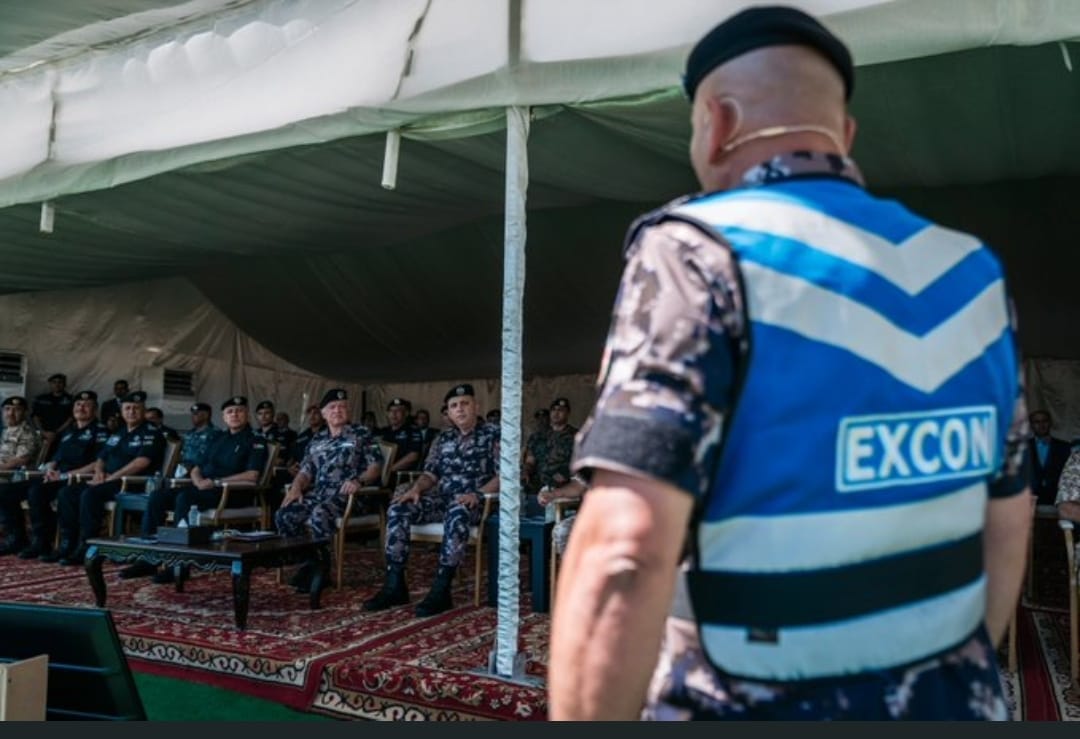 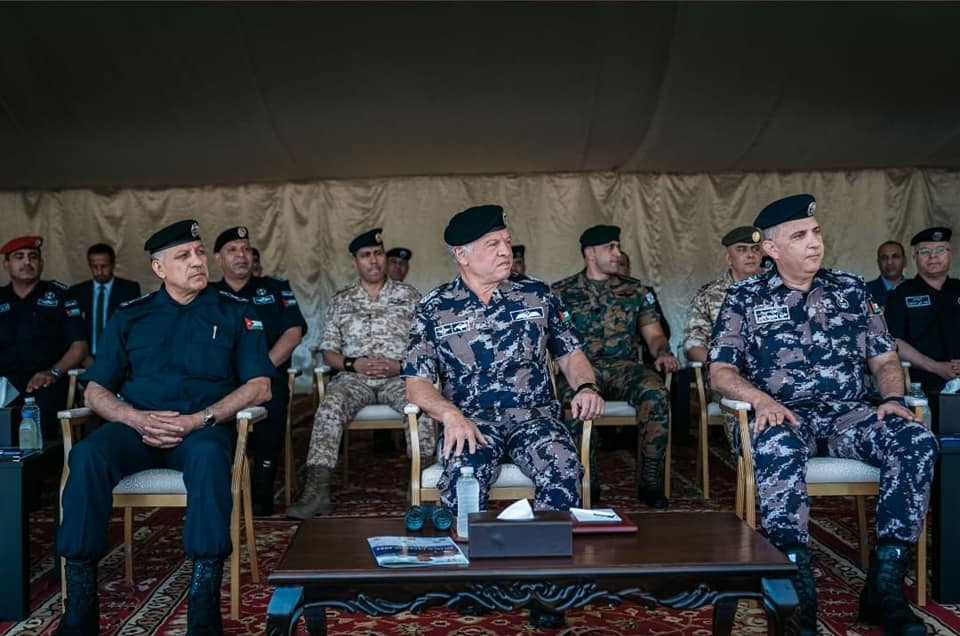 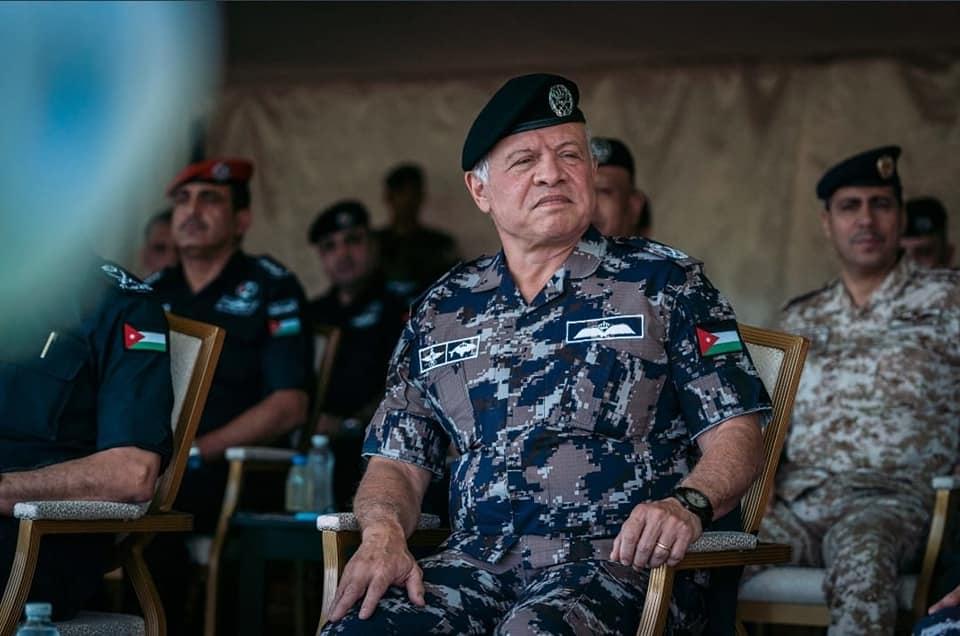 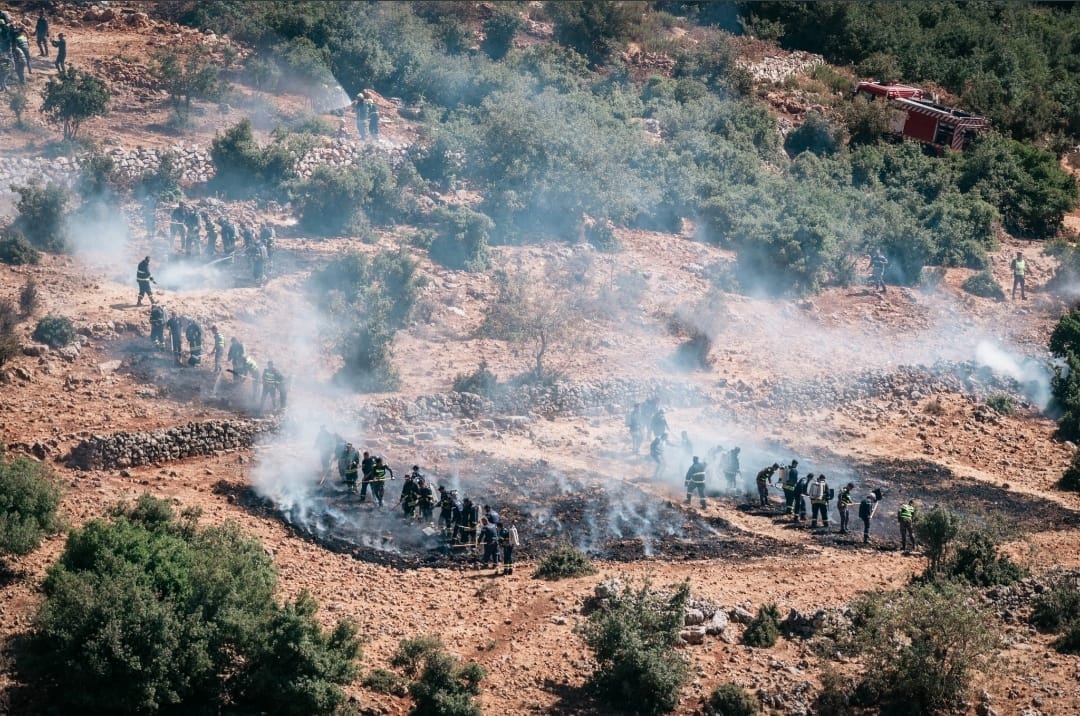