PSD spokesman said that a police force from the Criminal Investigation Department raided today the whereabouts of a wanted person classified as dangerous in the southern Shuna.

The spokesman confirmed that the wanted was arrested for crimes  of  drug- dealing, gunshot and attempted murder cases, and that he was in possession of an automatic firearm. 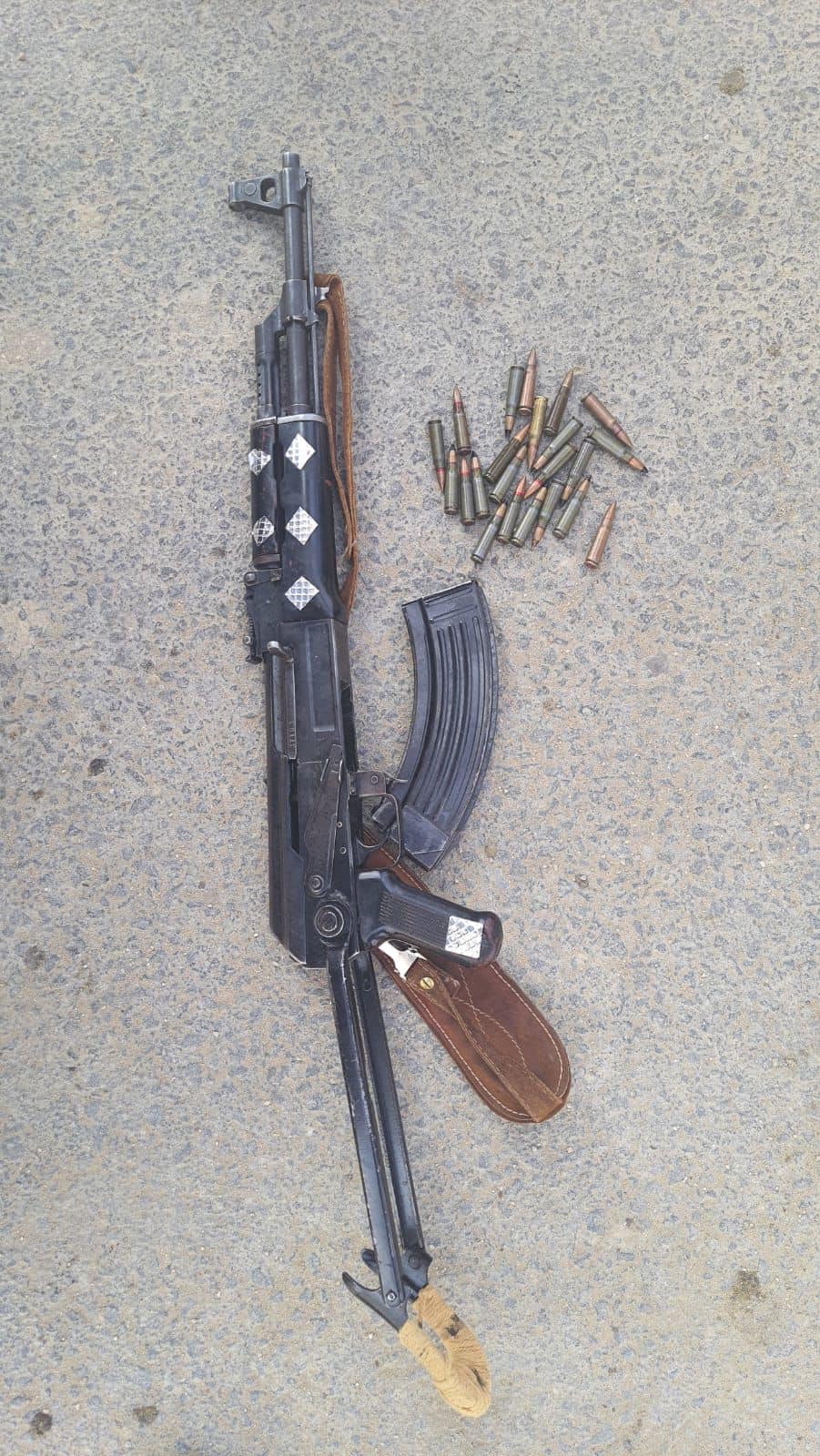