Continuation of the "Safe Summer" initiative, with the participation of members of local security councils

For the third day after the launch of the Public Security Directorate's "Safe Summer" initiative aimed at preserving the safety of citizens and protecting them from incidents  caused by wrong behavior, during the summer, members of local security councils in a number of regions of the Kingdom participated in the initiative.

The participation of members of the local security councils for the personnel  of the community police, civil defense, environment and tourism departments, and various public security units, included distributing awareness brochures on the initiative and providing advice and guidance to citizens visiting tourist places, parks and public facilities to reduce some wrong behaviors that might affect their safety.

The participation of members of the local security councils in the initiative from the Public Security Directorate's keenness to enhance the role of local councils, which is one of the most important dimensions  of the work of the community police, which is based on enhancing communication with citizens and raising their level of awareness. 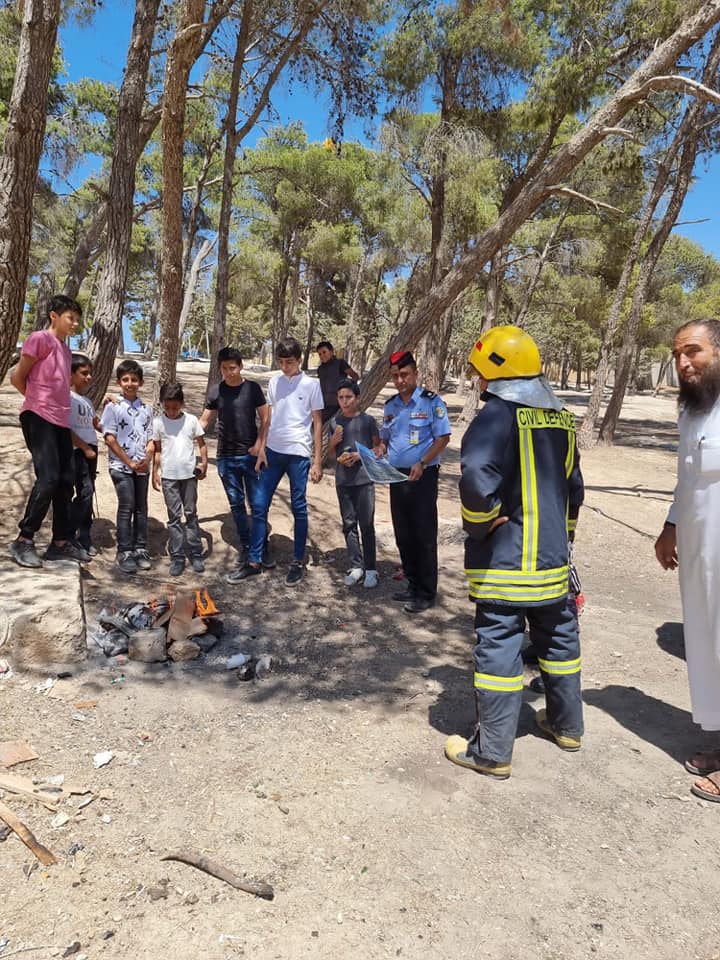 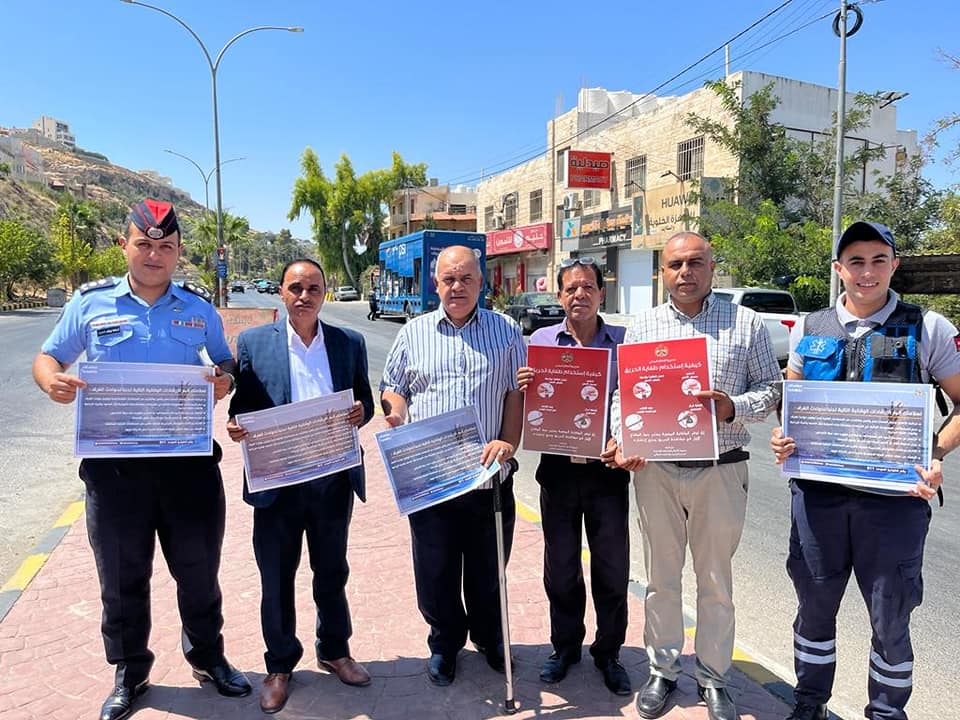 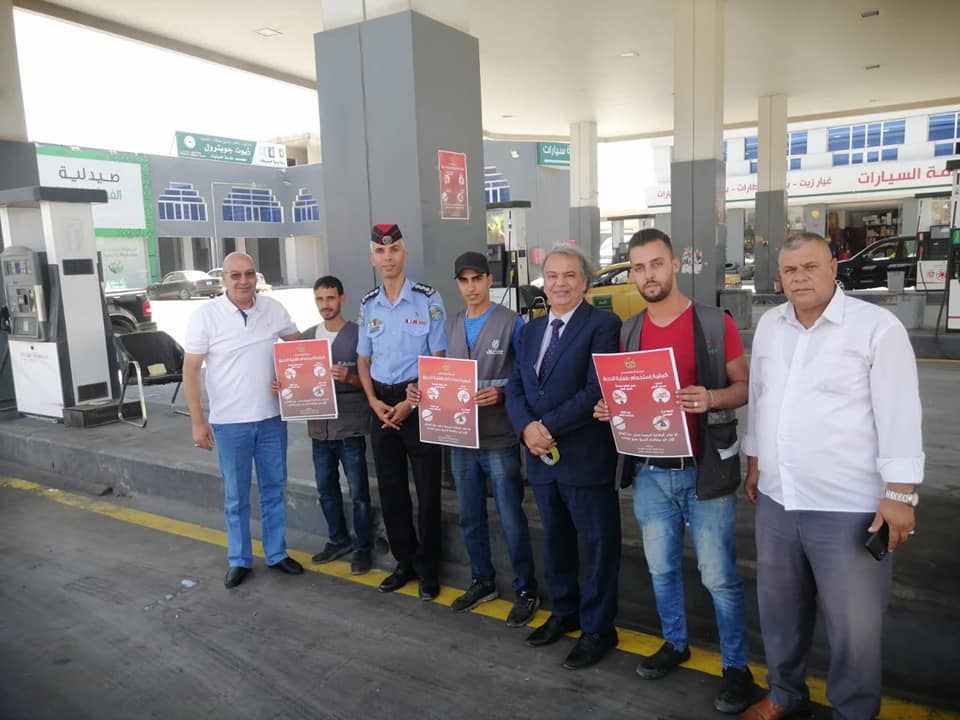 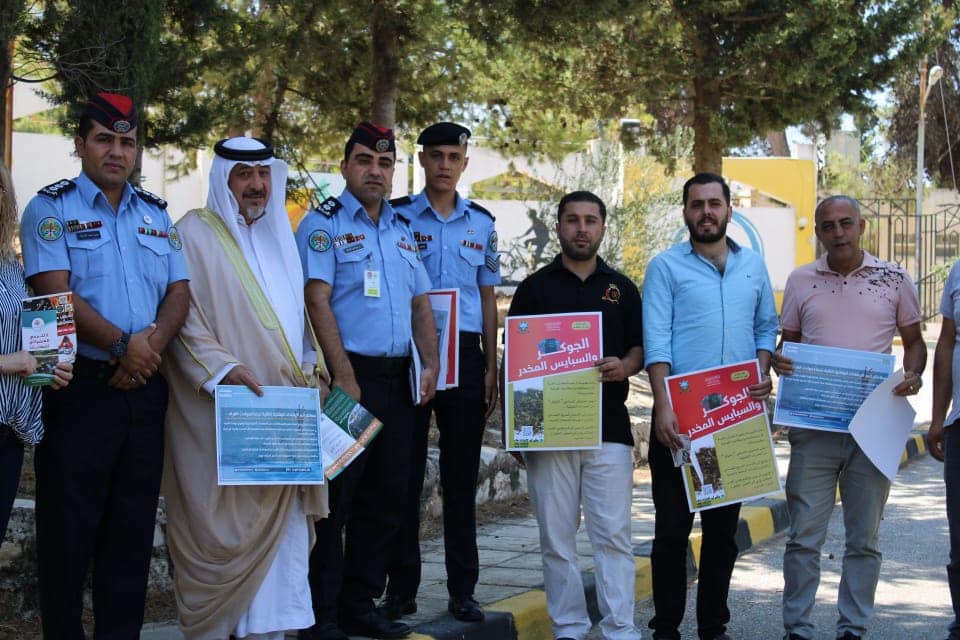 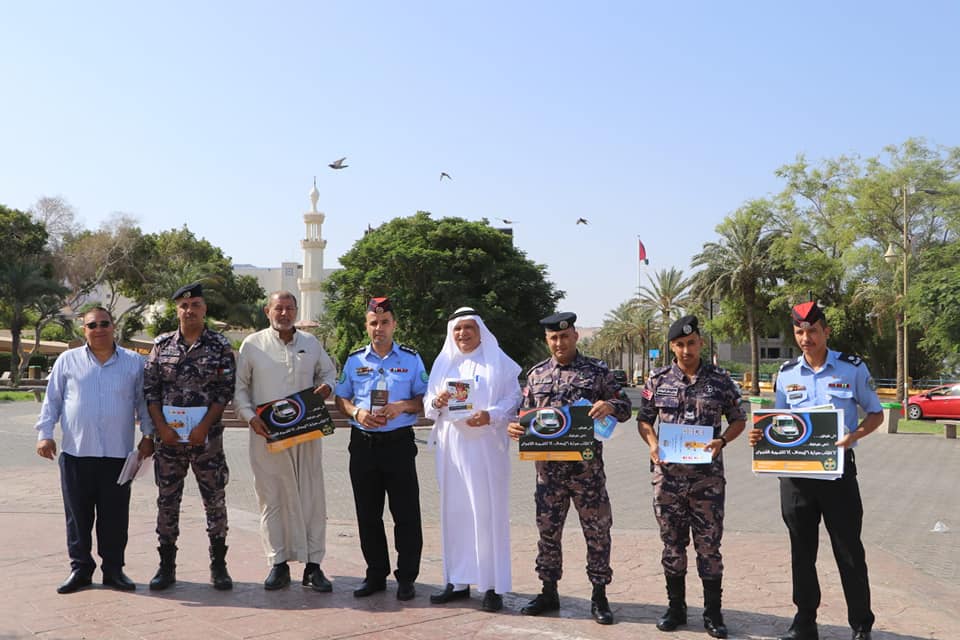 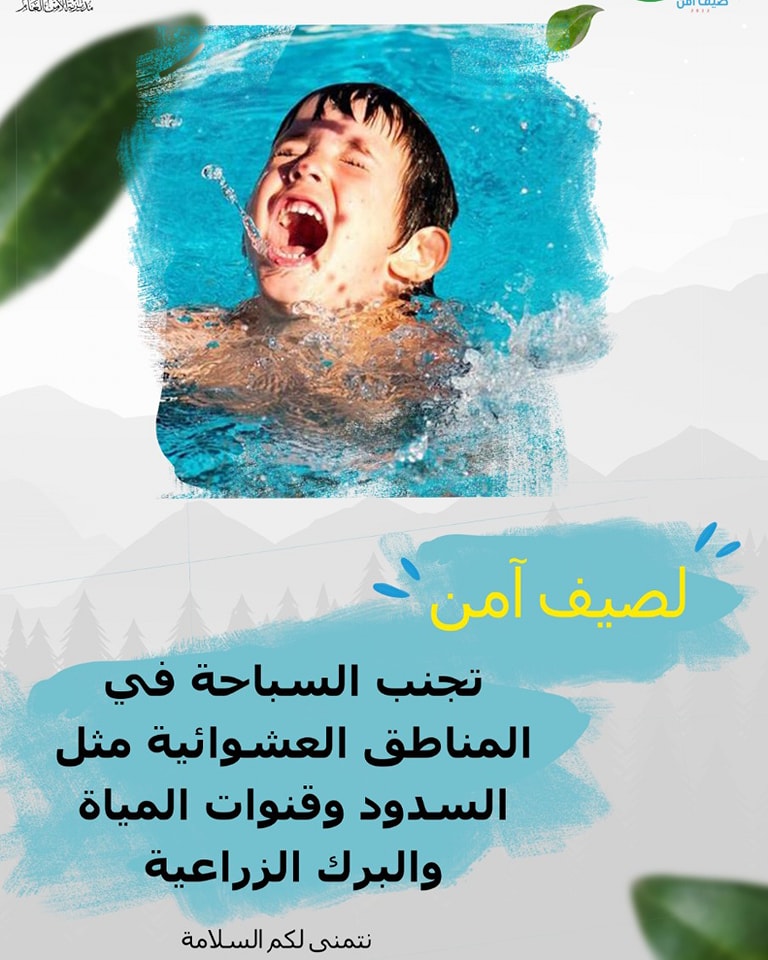