**great efforts lasted the whole night until the fire was extinguished due to the difficult terrain of the area.

The firefighting teams made strenuous efforts in extinguishing and firefighting operations   due to the nature of the area in mountainous areas and far from the roads that the vehicles  can be driven.

Dozens of operational civil defense vehicles , and a large number of fire fighters joined the operations to control the fire and prevent its spread,  an investigation was opened to find out the cause of the fire. 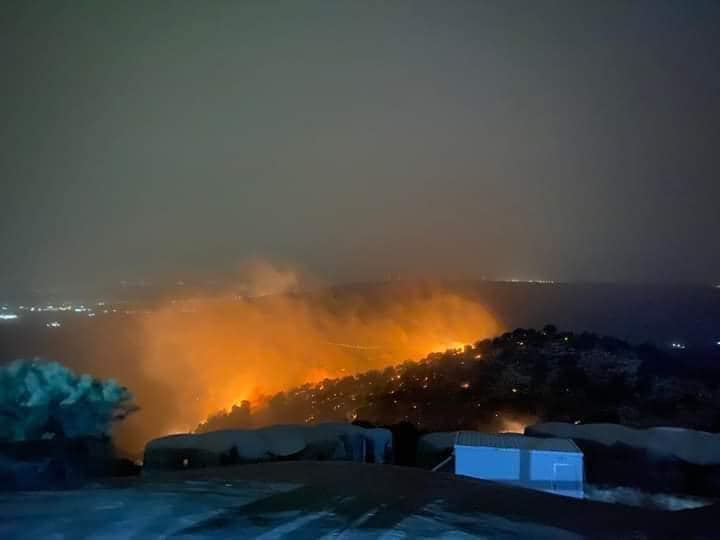 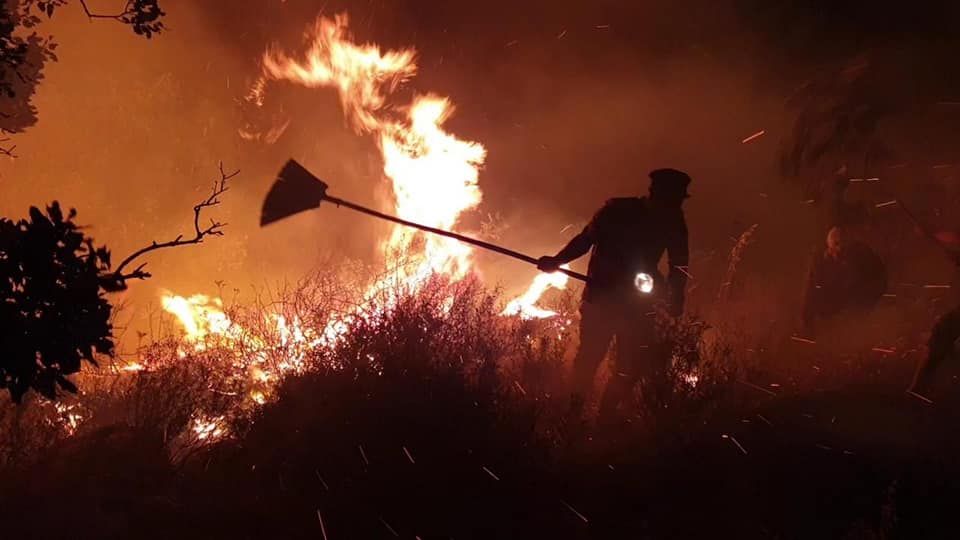 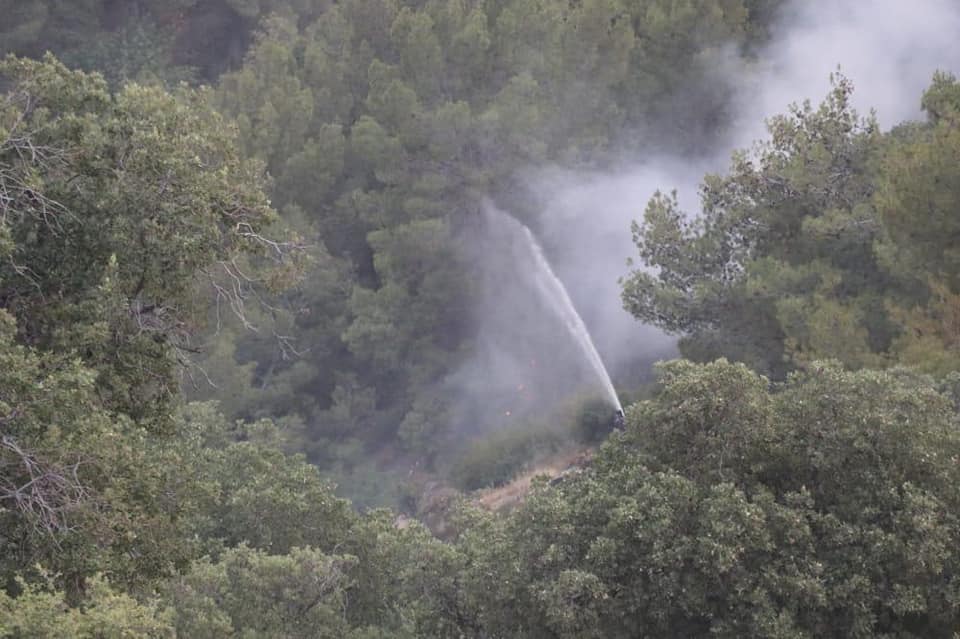