PSD spokesman said that the firefighting cadres of the Balqa Civil Defense Directorate dealt this evening with a fire that broke out in a factory containing insulating materials (polystyrene) with a total area estimated at about (700) m2 in Deir Alla, which necessitated the intervention of the firefighting teams, which worked In turn, the fire was extinguished and controlled, and this resulted in the death of a person of Asian nationality after suffering third-degree burns in various parts of the body, and an investigation was opened  into the causes of the fire. 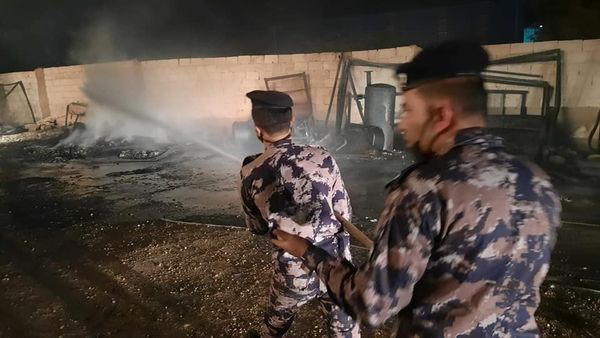 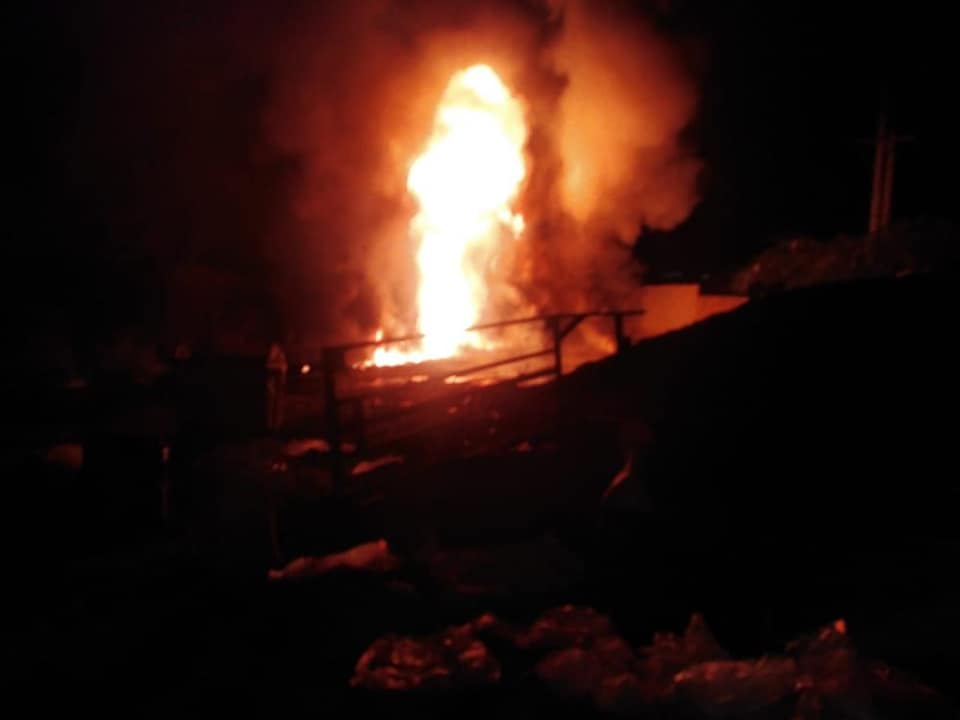 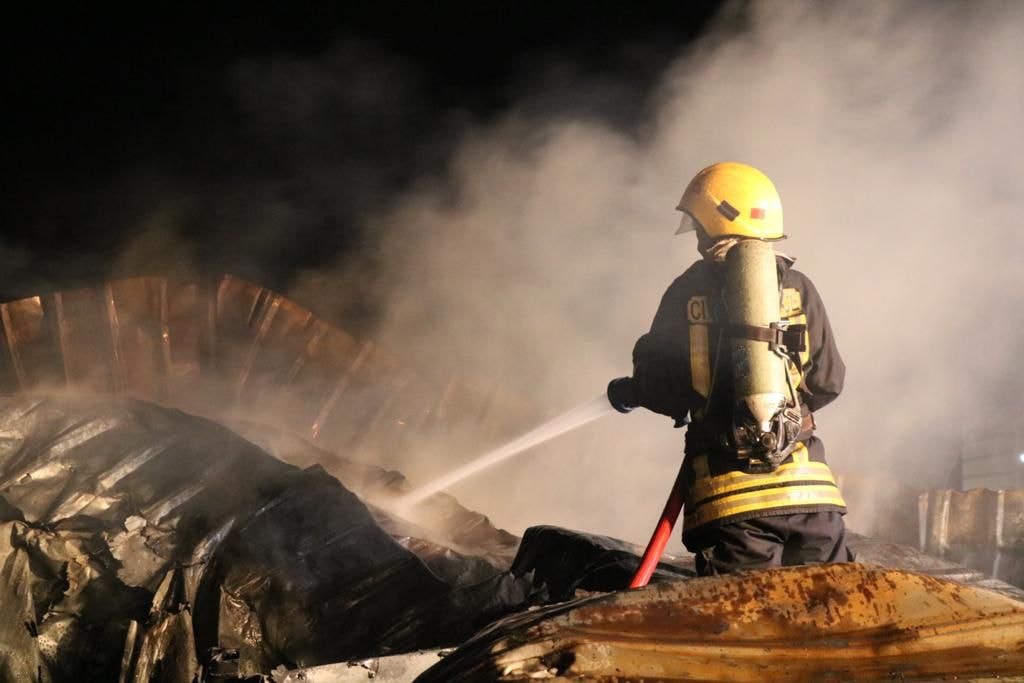 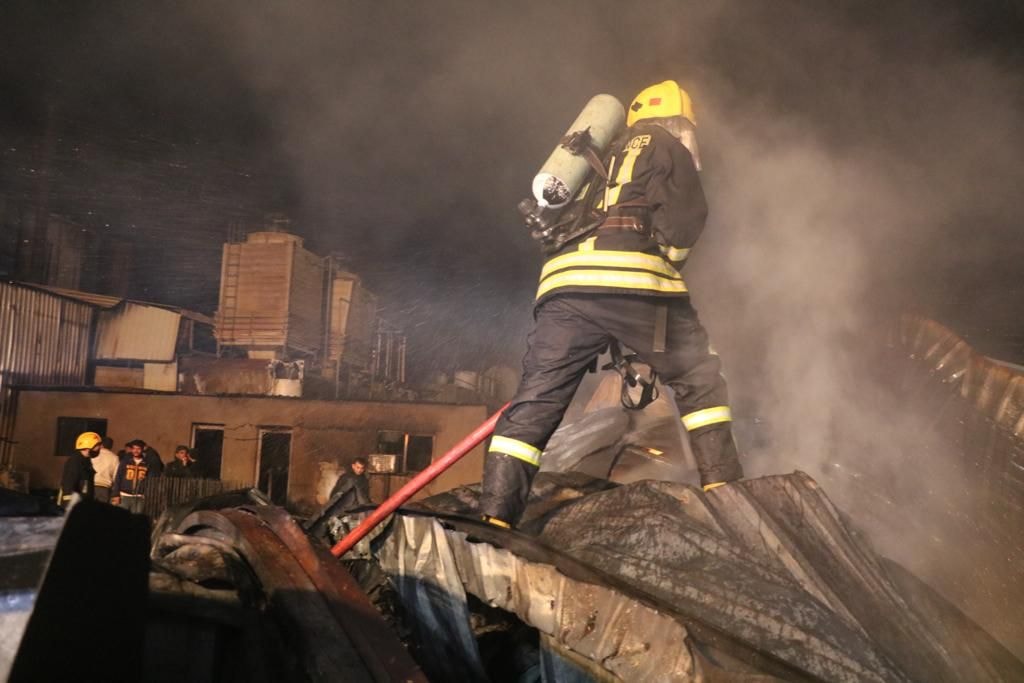 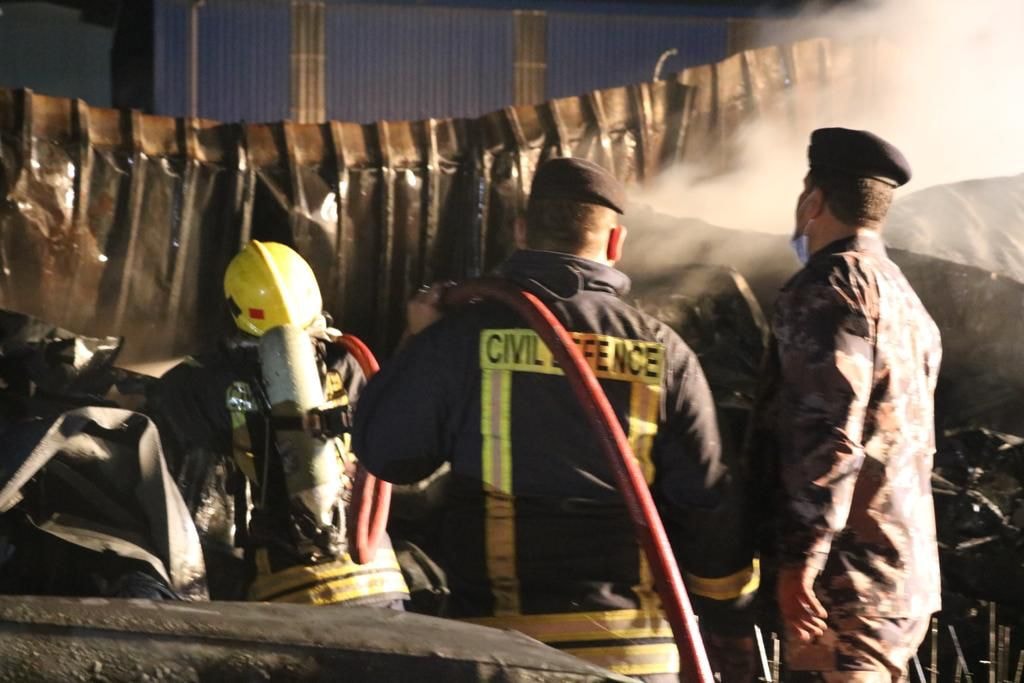