Evacuation of 50 people, including twenty people who suffered from shortness of breath, most of them women and children, and the necessary actions were taken for them at the site of the fire and inside the civil defense ambulances, and the condition of most of them did not require transportation to the hospital.

PSD spokesman  said that the civil defense teams in central and western Amman dealt today with a fire that broke out in a warehouse on the first floor of a five-storey building containing electrical tools in the Khalda area.

The spokesman  indicated that  the civil defense teams responded quickly and efficiently to the fire, which resulted in thick smoke that spread throughout the entire building, which necessitated the evacuation of the building's occupants on all floors.

He added that (50) people were evacuated, including twenty people suffering from shortness of breath, as the ambulance teams worked to provide the necessary first aid to them inside the civil defense ambulances, and their condition did not require the transportation to the hospital, except for two people who suffered from shortness of breath and were taken to the hospital to check on their health condition. 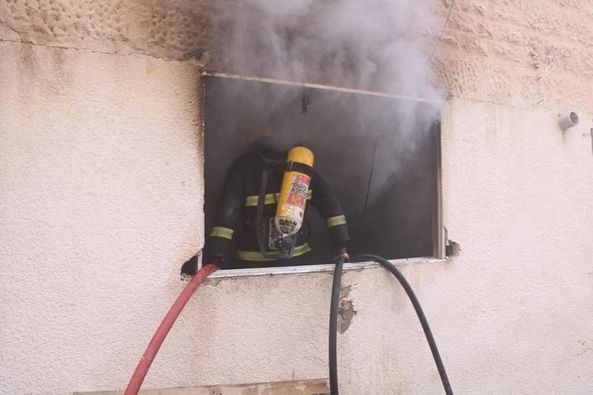 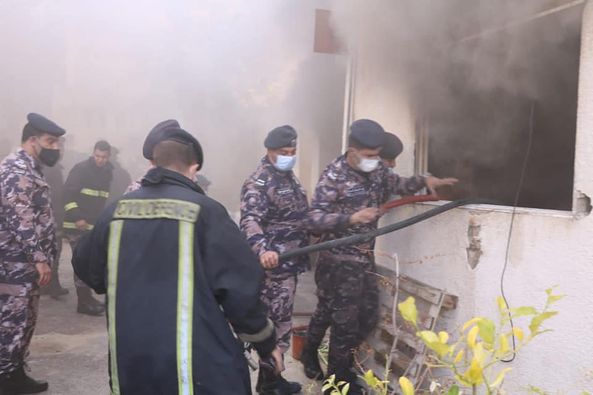