Anti-narcotics  thwarts an attempt to smuggle 1.5 kg of cocaine hidden inside the bowels of a foreign traveler coming to the Kingdom

PSD spokesman for said that workers at the Anti-Narcotics Department at Queen Alia International Airport suspected a South American traveler who came to the Kingdom by a flight, and he was immediately taken for inspection and investigation.

The spokesman confirmed that the investigators had indications that he had hidden quantities of drugs inside his bowels, and he was immediately taken to Al-Bashir Hospital, and when he was examined by x-ray which showed the presence of a group of capsules inside his body, and then he confessed to his attempt to smuggle a quantity of cocaine in  his bowels, and 45 capsules were removed by medical methods. Inside his body, it was found that it contained 1.5 kg of cocaine, and legal measures were taken against him. 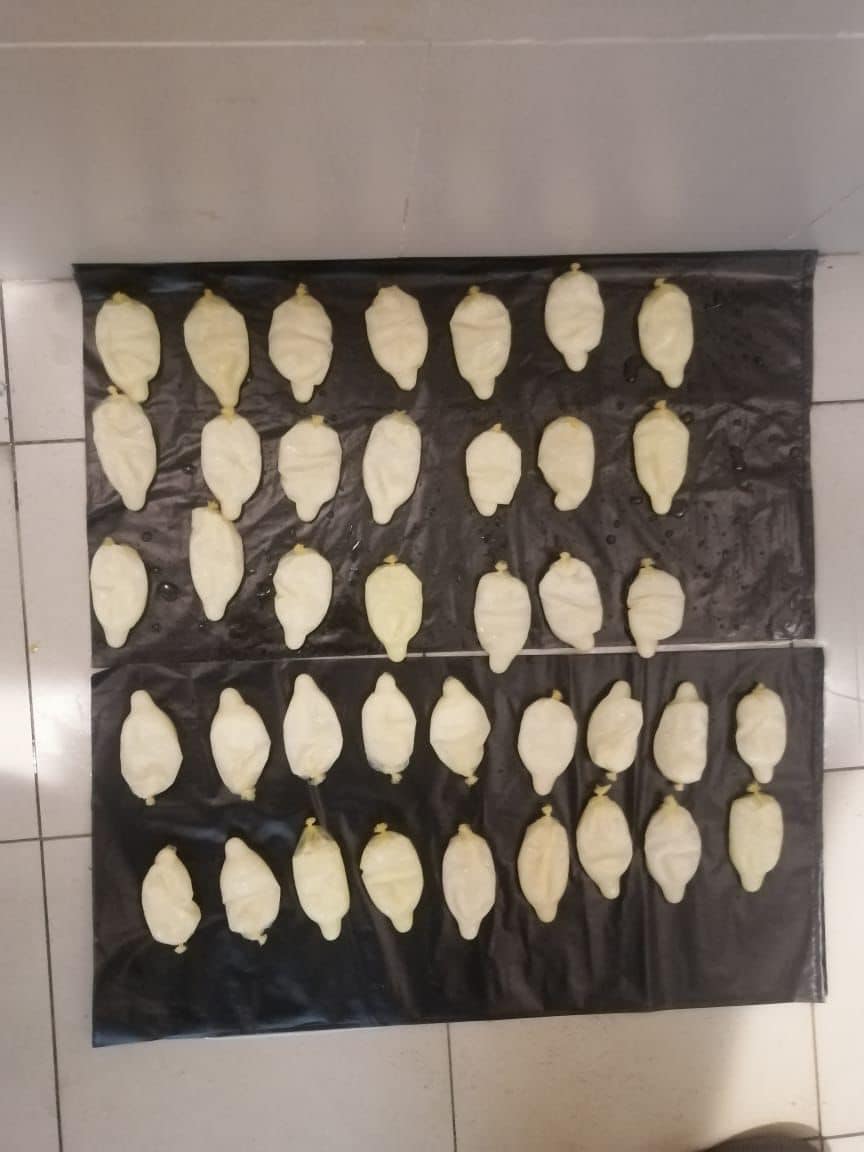