Anti-narcotics: The arrest of the most dangerous wanted man in the narcotic substance cocaine in the capital.

Three specific cases, the arrest of those involved, and the seizure of large quantities of cocaine, hashish, crystals and narcotic pills.

A raid on a farm in Al-Balqa that was used to grow narcotic marijuana seedlings.

PSD spokesman said that the teams  of the anti-narcotics  continued to implement their operations in a new phase of intensifying efforts to combat the activities of trafficking, promotion and smuggling of narcotic substances, and striking the hideouts of criminals.

He added that the leadership of the agency harnessed all logistical, operational and intelligence capabilities, to confront the death dealers and those involved.

He confirmed that one of the investigation teams, after a long intelligence and operational work, had arrested  the first wanted person with the promotion and trade of the narcotic substance cocaine in the capital, and arrested him.

A special operations team had investigated that case, after receiving many information about the presence of a dangerous person who was introducing and promoting cocaine into the capital, which is considered a dangerous substance. Identification of the person involved in promoting that dangerous narcotic substance (cocaine).

And he indicated that a security plan was prepared to raid that person and arrest him, as the team was able to raid the person inside his vehicle in one of the capital's areas and arrest him with a quantity of cocaine, 1 kg of hashish and 2,000 narcotic pills.

Following the course of the investigation, AND raided the place of residence of that person, and a search of 2.5 kg of cocaine was found, in addition to 16 kg of hashish, large quantities of narcotic pills, a quantity of crystal narcotics and a firearm.

In another qualitative case, an investigation team from the department was able to follow up a person suspected of promoting and trafficking in narcotic substances after following up on information received about him offering a large amount of narcotic substances for sale. His vehicle was on the Amman-Zarqa highway, and he was arrested and 50,000 narcotic pills were seized.

In the third case, a security force, with the support of the special team, raided a farm in Al-Balqa Governorate, after confirming by intelligence methods that its owner had used it to grow narcotic marijuana seedlings. 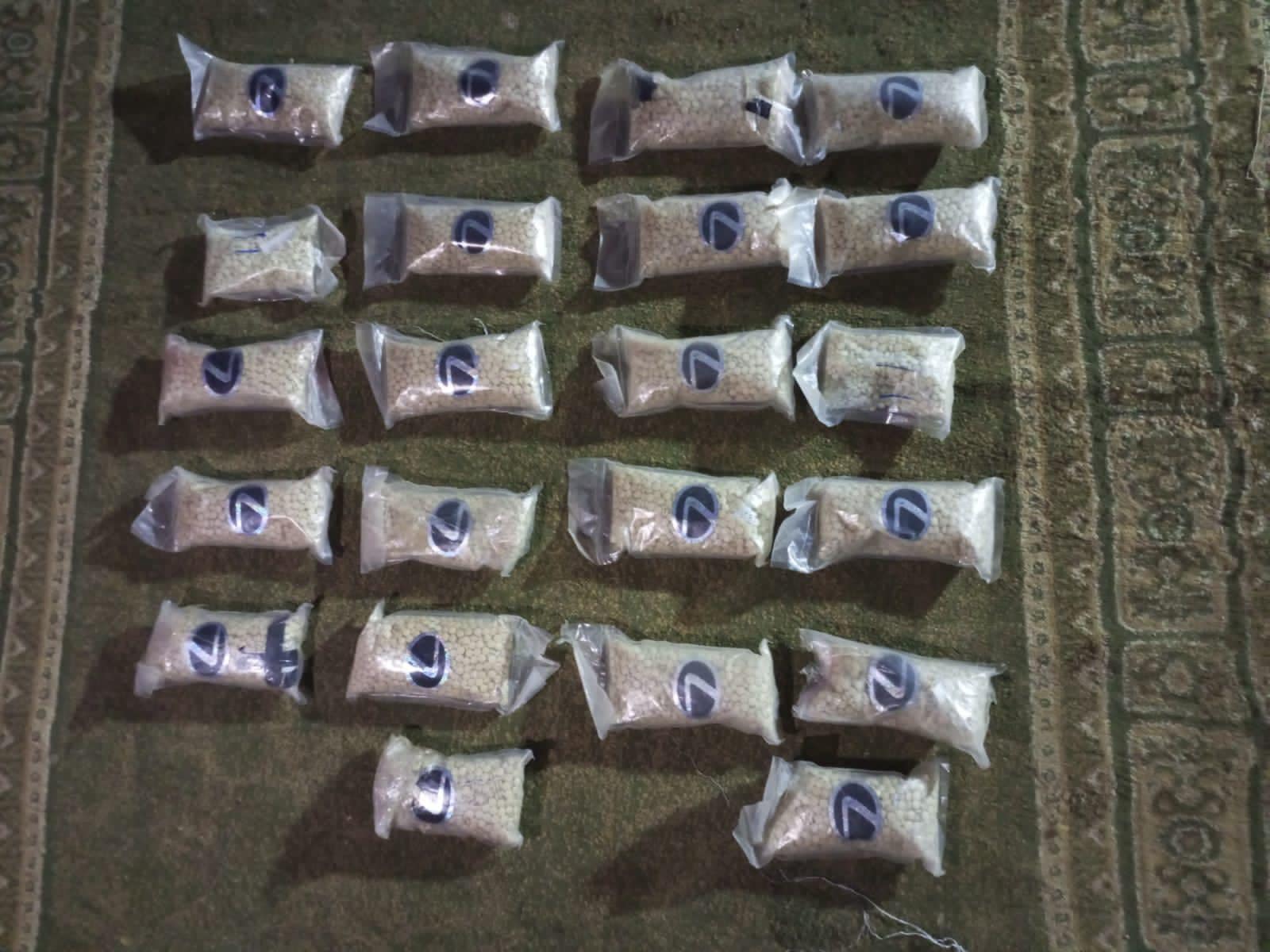 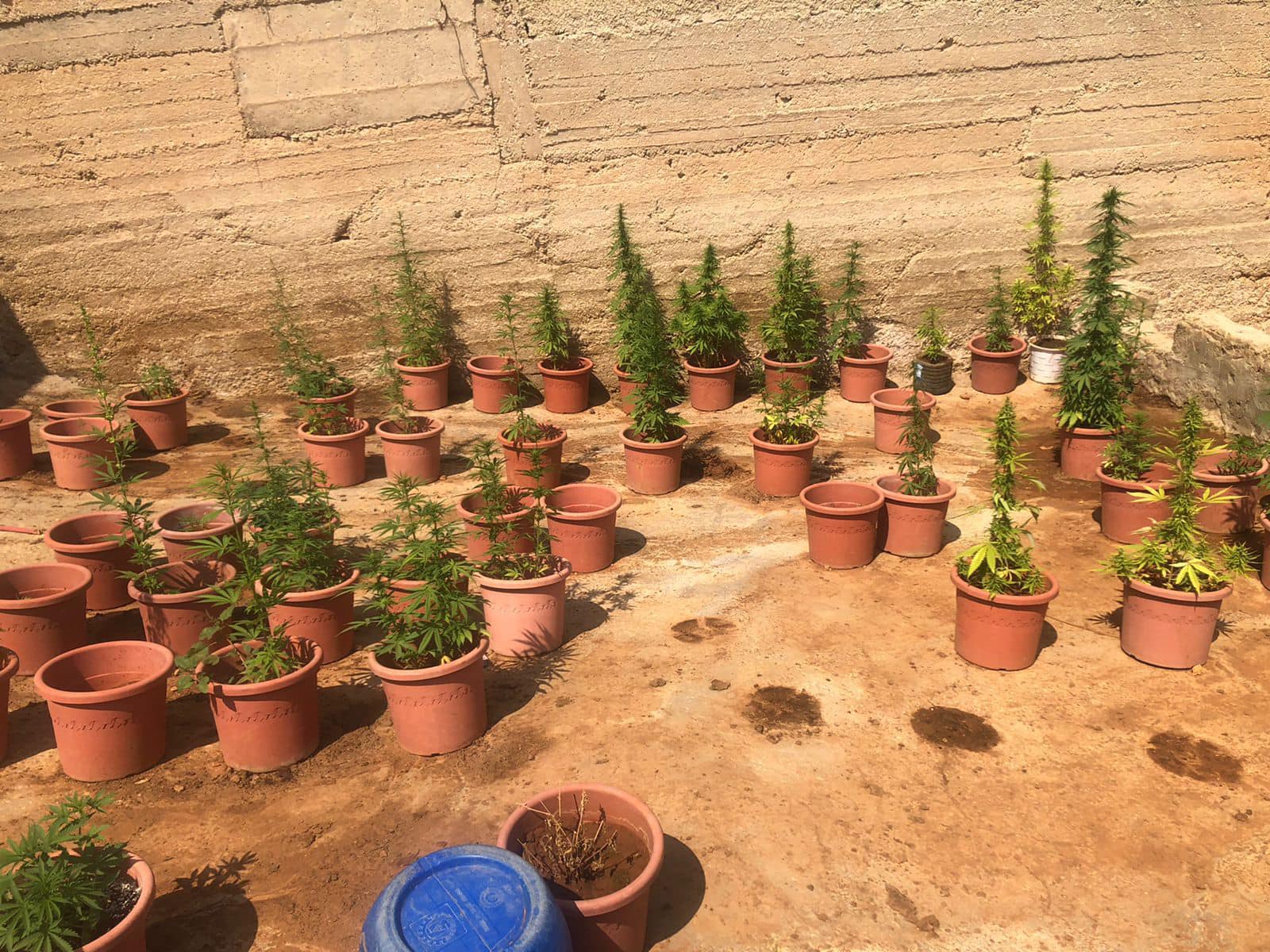 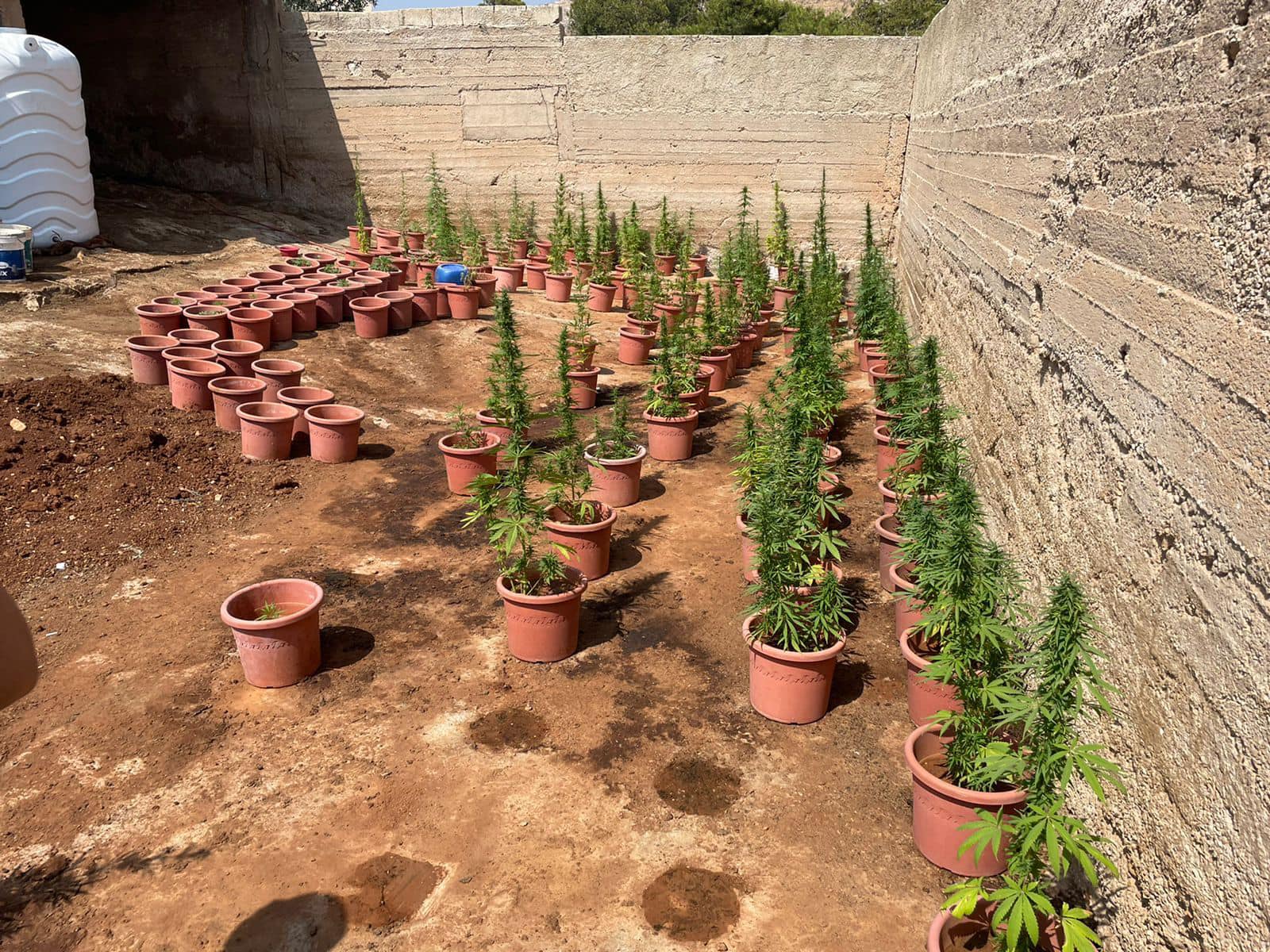