The arrest of a drug dealer classified as very dangerous, in Aqaba Governorate

PSD Spokesman said that Anti- Narcotics Department followed up information received about two suspects of drug trafficking in possession of a large amount of narcotic hashish, and that they intend to sell and promote it inside the Kingdom.

The spokesman confirmed that by collecting information, it was confirmed that the two suspects  possessed these quantities, and planned to transport them by one of the vehicles. The narcotic hashish was hidden inside the vehicle.

In another case, a special investigation team followed up and collected information about one of the persons wanted in drug trafficking cases, classified as very dangerous, to determine his whereabouts, raid and arrest him.

the investigation team determined the location of the wanted person, as a special security force headed to the place, and when they raided it, the suspect and two other wanted men who were with him tried to escape, but they were followed up and arrested, and by searching the place, quantities of narcotics prepared for sale were found inside. 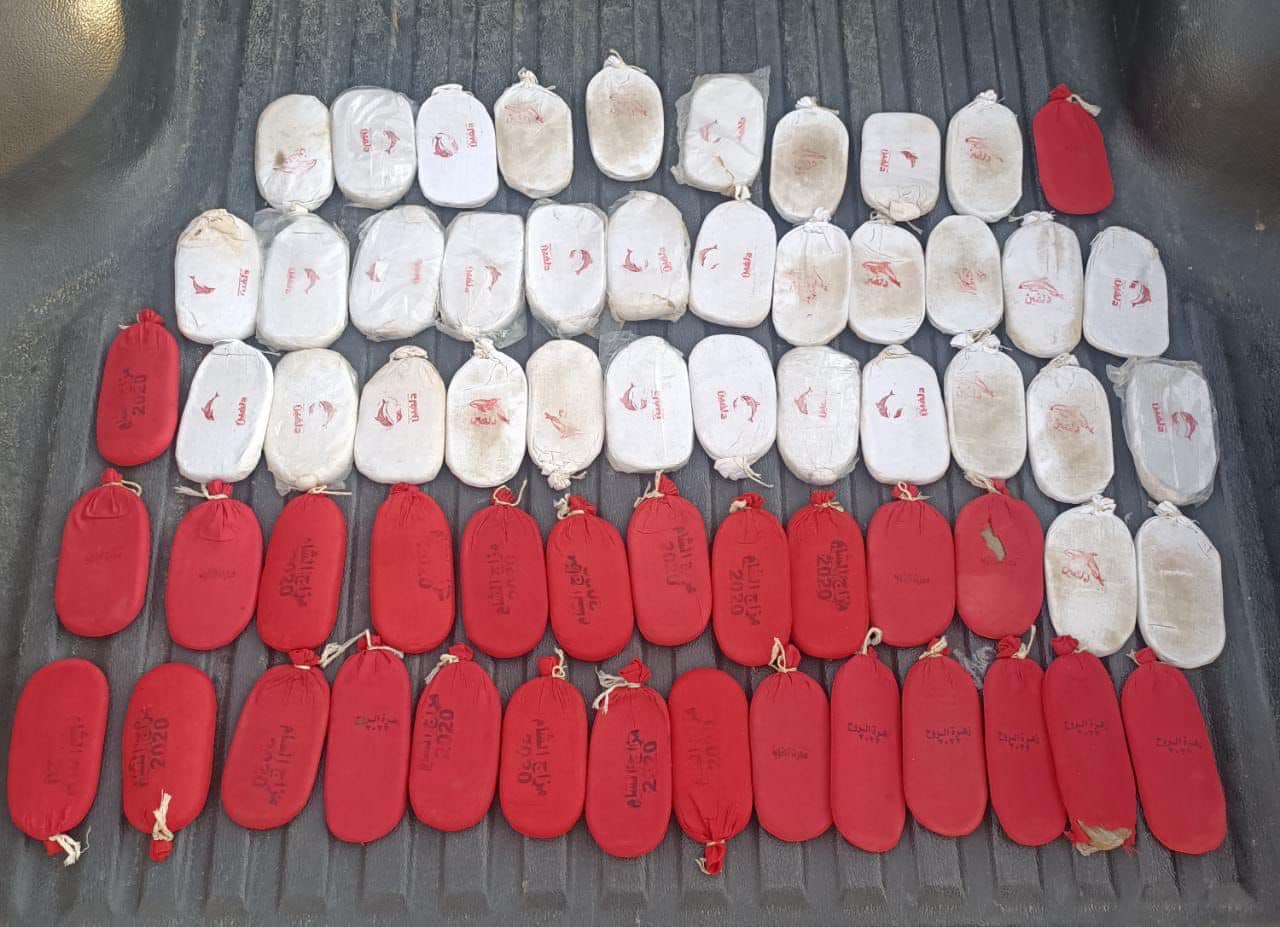 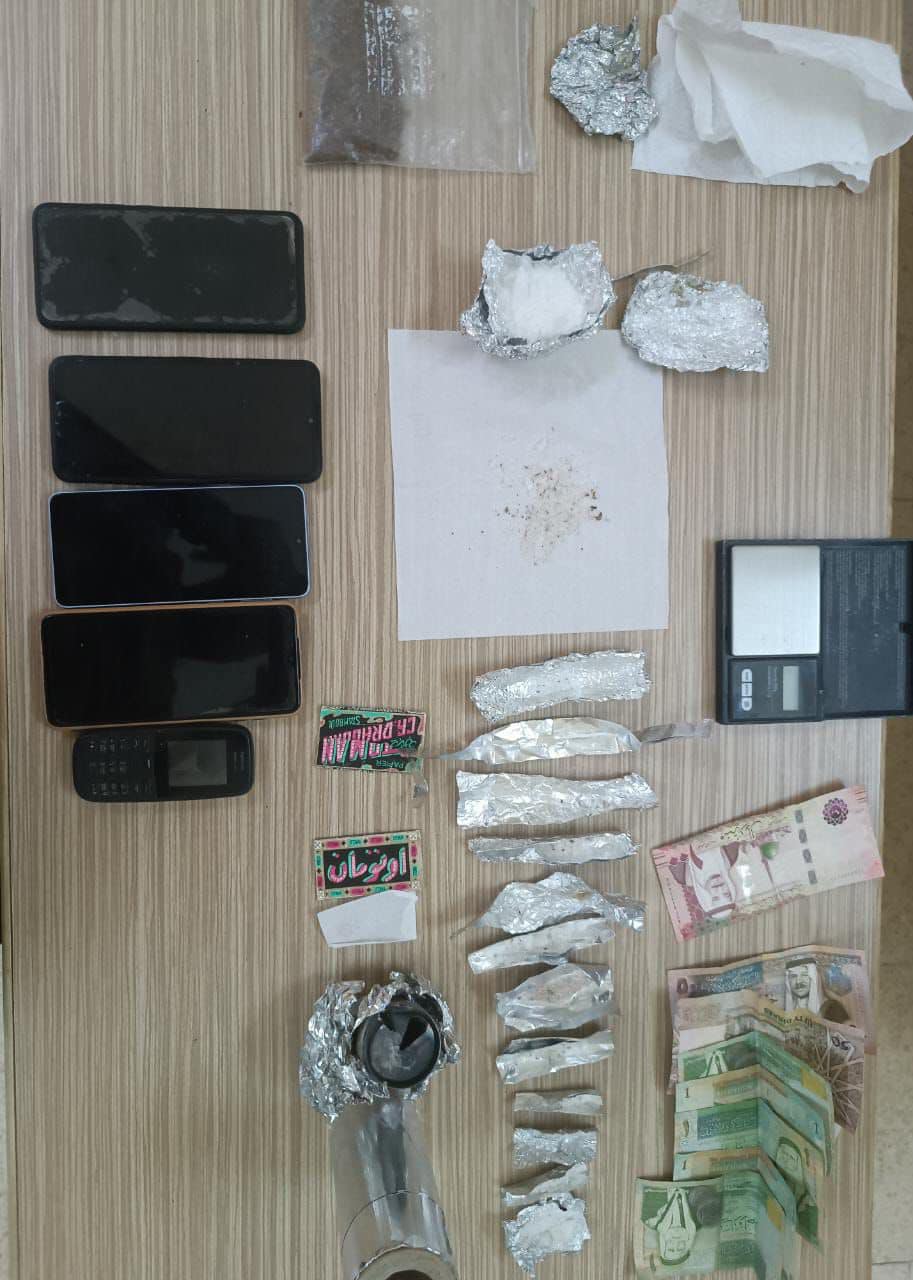